Do you agree with the GAWA team of the decade selection? 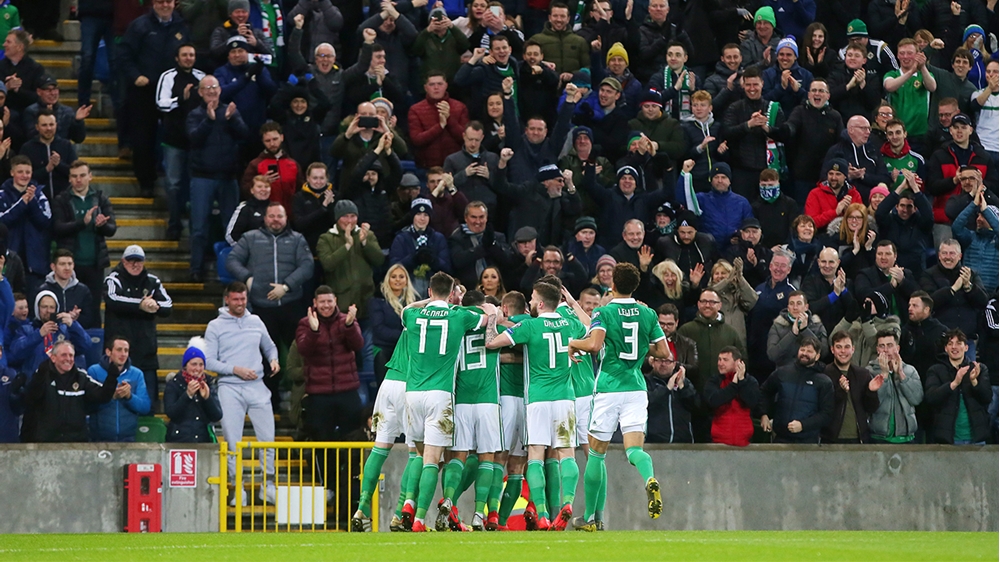 The GAWA has spoken and decided the final eleven in the team of the decade.

Over the last two weeks on the Northern Ireland Twitter account, fans have been asked to vote on four players in each position to determine our starting eleven for the past ten years.

The team was based on a 451 formation and with that in mind, the following players were available for voting...

After all the voting, the following team was decided as the GAWA team of the decade. What do you think? 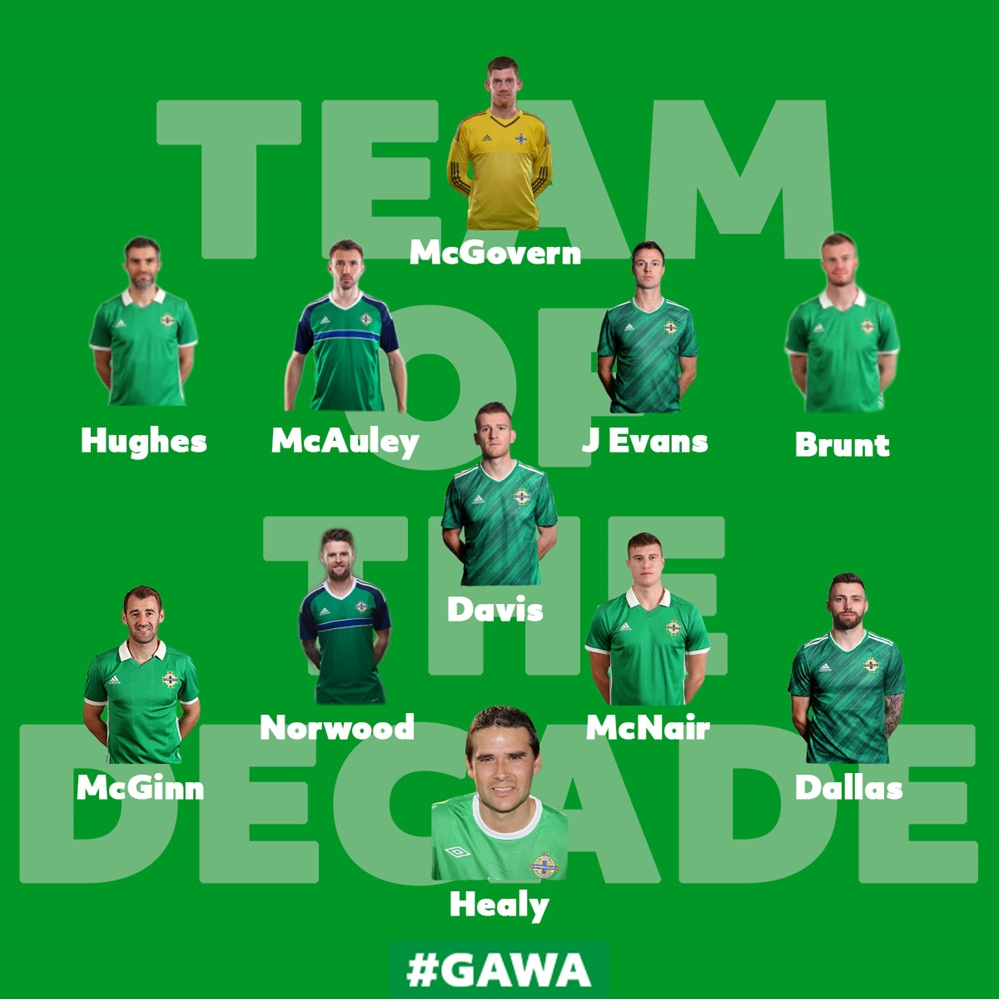