Midfielder Steven Davis 'delighted' to extend his stay at Ibrox 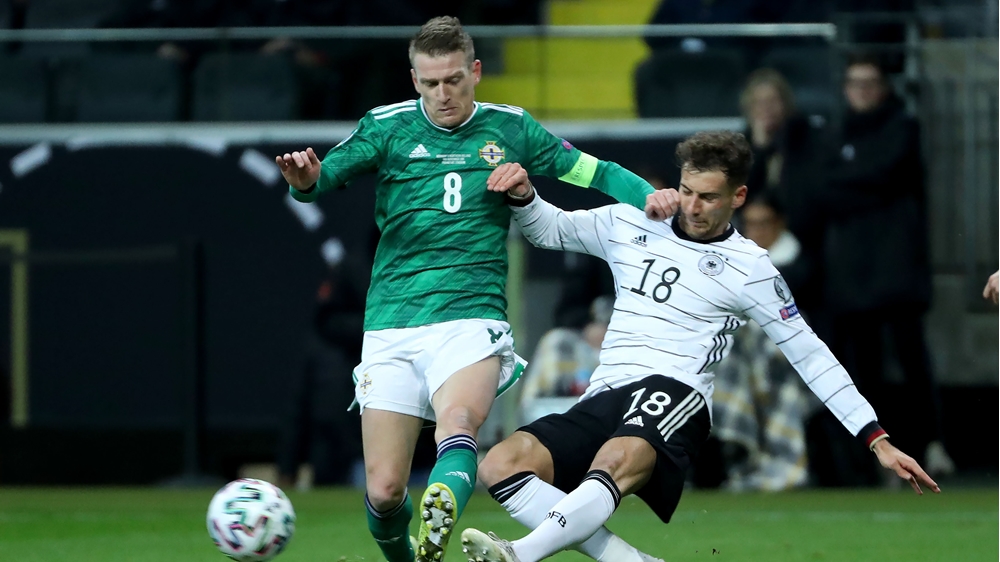 Northern Ireland captain Steven Davis has signed an extension to his contract at Rangers which will see him remain at Ibrox until the summer of 2021.

The cultured midfielder, who had a four-year spell at the club between 2008 and 2012, re-joined the Glasgow outfit on loan from Southampton back in January before making the switch permanent by signing a one-year deal in the summer.

Speaking to Rangers' official website Davis said: “I am delighted to get it all sorted. I think everyone can see I have been enjoying my football and I was keen to extend my stay.

“I know from my first spell, this club really draws you in and it is a great club to be a part of and I feel with the group we have got here, we are moving in the right direction.”

The 34-year-old is currently sidelined with a calf injury but he has been pleased with his form for Steven Gerard’s side this term.

“It has gone really well, and I think it was really important to carry on from where I left off at the back-end of last season, get a good pre-season under my belt and then start from there.

“The fans have always been excellent with me,” added Davis, who will turn 35 on New Year’s Day. “Hopefully I can repay them with my performances on the pitch and I can’t speak highly enough of them and the backing they have given me.”