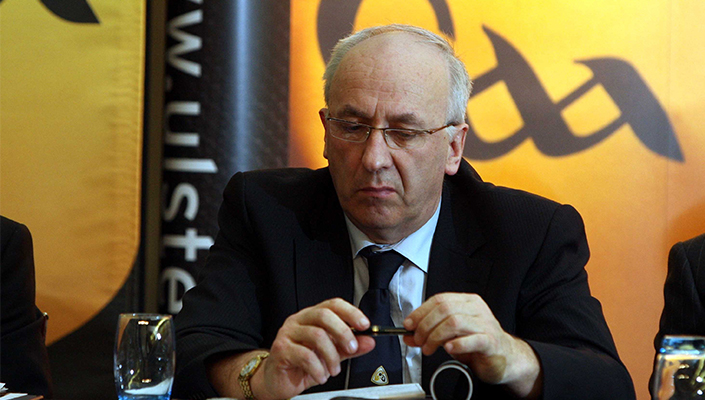 The Irish Football Association is saddened to learn of the passing of former Ulster GAA Council Secretary Dr Danny Murphy.

The Co Down man was a widely respected figure both within the GAA, in the wider community and in Northern Ireland sporting circles.

Irish FA Chief Executive Patrick Nelson said: “I got to know Danny very well and I enjoyed working with him. I was often able to count on his wise counsel.

“He was keen for the various sporting organisations in Northern Ireland to work together to improve facilities for all sports.”

Dr Murphy played Gaelic football and hurling for clubs in Co Down and was a selector with the county team in the early 1990s.

The Irish FA would wish to send its sincere condolences to Dr Murphy’s family at this sad time. 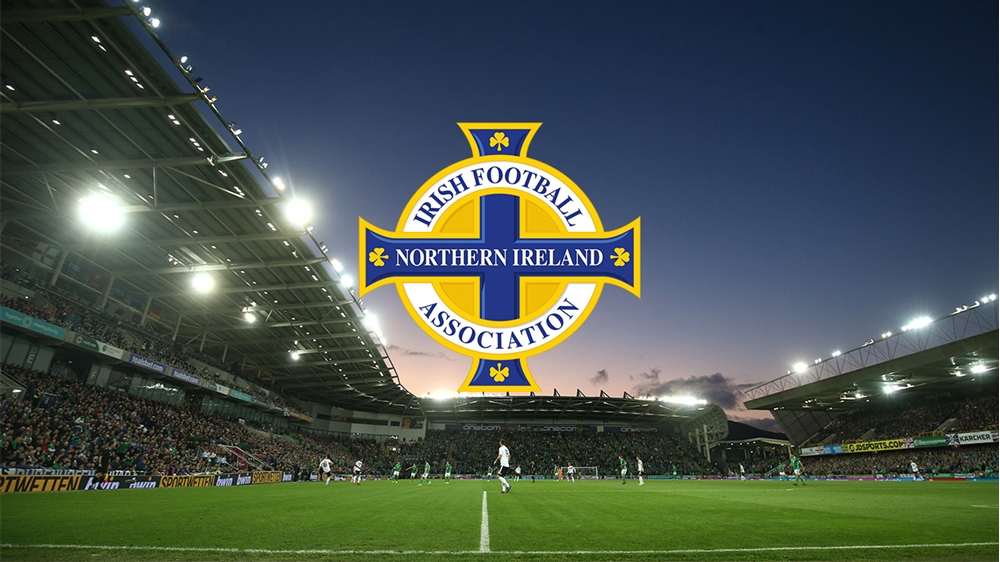 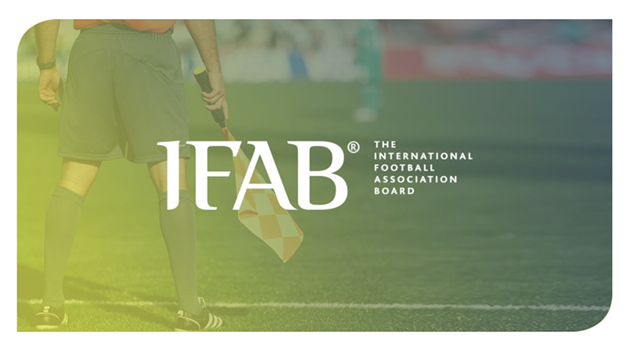 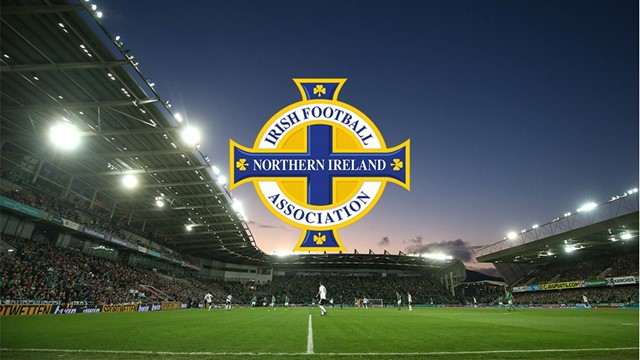