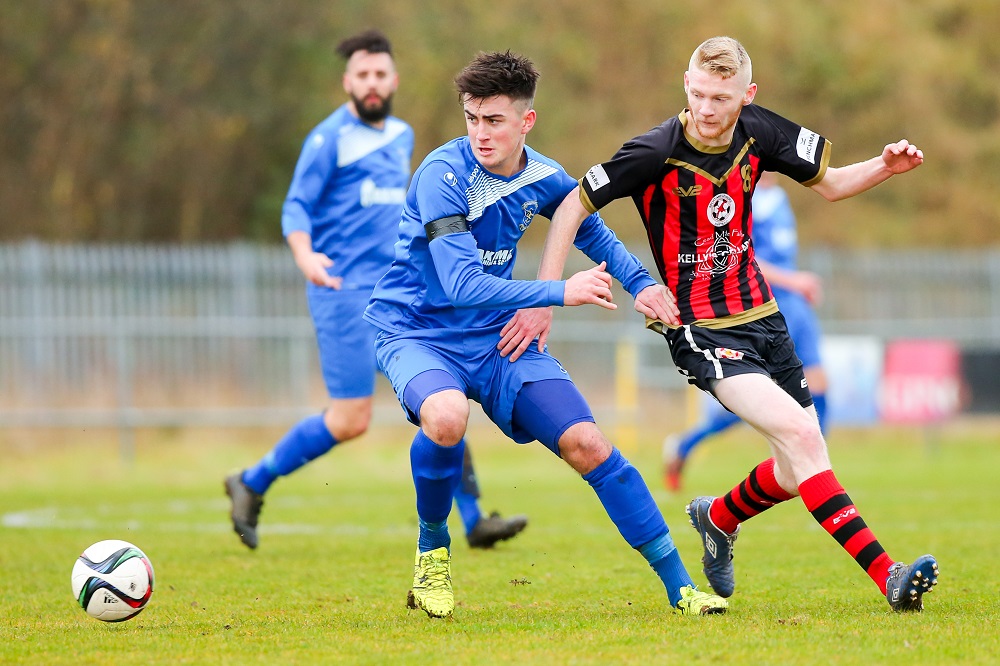 Aaron Duke grabbed all three goals for Dollingstown as they swept past Sport and Leisure Swifts at Glen Road Heights to book a place in the Fifth Round of the Tennent's Irish Cup for the first time in their history.

It has been quite a few days for the Dollybirds after the arrival of new boss Stephen Uprichard following the departure of long-standing supremo Gary Duke.

Clearly keen to impress, Dollingstown roared into life right from the off and, following a number of early chances, came close on 25 minutes when Jake Keegan turned an effort onto the base of an upright.

However, the opening goal duly arrived eight minutes from the break when Jack Clarke collected the ball out on the right before crossing for Duke to slot home his first of the afternoon.

Packie McAllister's Swifts dominated the opening exchanges of the second half, testing the visiting defence with a succession of free-kicks before eventually levelling with around a quarter-of-an-hour remaining.

But Dollingstown regained the advantage soon after. Substitute Scott Adams, not long on the pitch as a replacement for Keegan, crossed from the left for Aaron Moffett to nod the ball down for Duke to tap home his second of the afternoon.

And Duke claimed the match ball a couple of minutes after that with a low finish beyond the Swifts 'keeper after being played clear by Glen Hand.

Dollingstown weren't the only side from Mid-Ulster Intermediate League A to knock out NIFL opposition away from home.

They will be joined in the next round by Fivemiletown United after their victory over Dundela by the odd goal in seven at Wilgar Park.

Goals from Ricki Carroll, Matty Callaghan and a Davy Little brace - all in the first half - set up a famous victory for Scott Robinson's side who, like Dollingstown, have never progressed this far in the competition before.

There were no such problems for Lisburn Distillery as they ended the interest of Amateur League opponents St. Luke's at Ballyskeagh.

Nick Beta opened the scoring as early as the opening minute. Jonathan McCaw then followed up around the quarter-of-an-hour mark before the 18-year-old doubled his tally late in the game.

And there was an even quicker start to the scoring for Tobermore United as they thumped Shorts 6-0 at Fortwilliam Park.

Neil Lamont kicked things off after barely 20 seconds had elapsed with Trevor Parkhill adding number two from the spot after half-an-hour.

Stephen Lamont extended Tobermore's lead just before the break after Shorts had been reduced to ten men - and he then made it 4-0 on 58 minutes with an excellent finish.

Peter Duffin grabbed number five on the hour with Neil Lamont doubling his own tally to complete the scoring on 76 minutes.

Portstewart booked their place in the Fifth Round with a 4-2 defeat of Derriaghy CC at Dunmurry's Seycon Park thanks to goals from Eoghan Quigg, David McClements and two from Johnny Stewart.

Completing the line-up are Trojans and Crewe United after they defeated Drumaness Mills and Windmill Stars respectively.

The draw for the Fifth Round will be conducted on Tuesday morning (6th December). 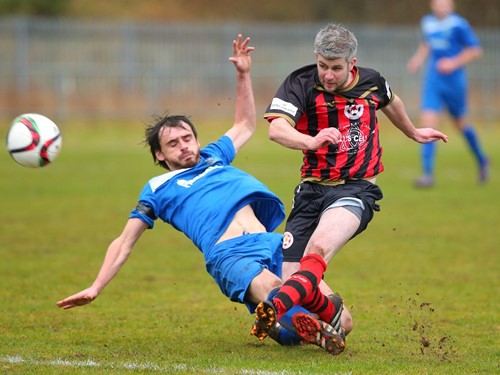 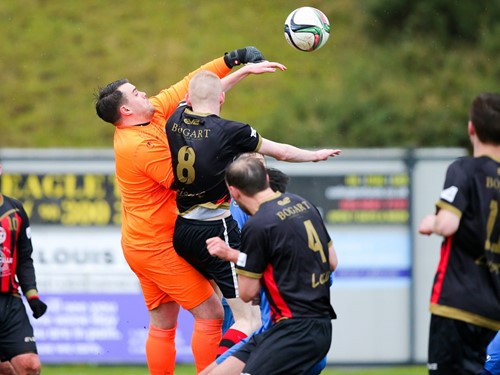 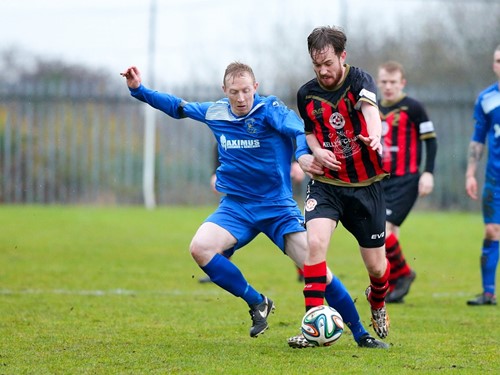 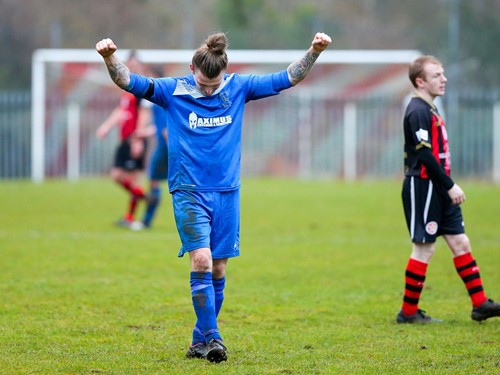 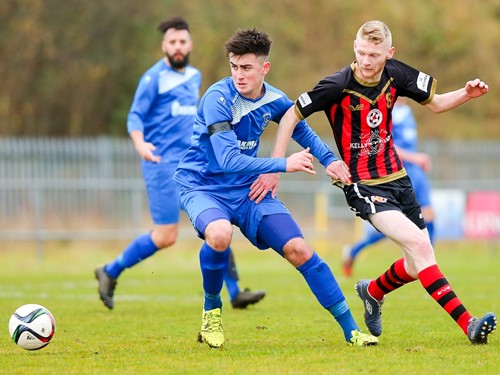 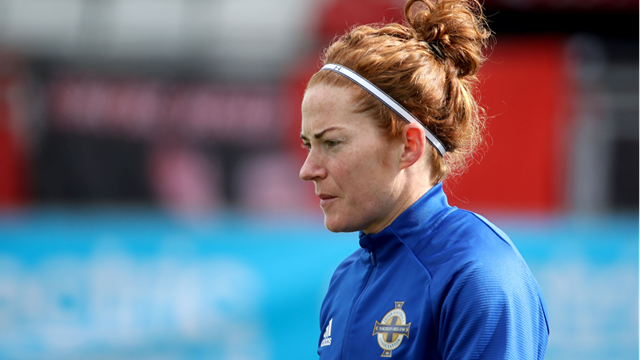