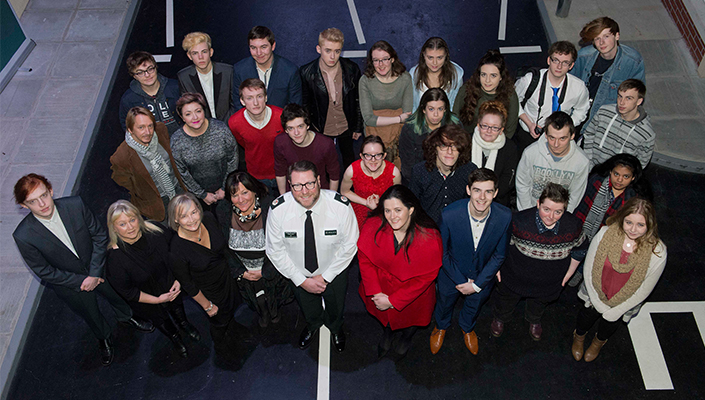 The Irish FA has given its support to a new PSNI social media campaign aimed at encouraging young people to think carefully about the choices they make while under the influence of alcohol.

The films are all linked by the common theme of drinking alcohol at a house party but highlight four separate important issues: role model influences; domestic abuse; anti-social behaviour and drink driving.

Andy Waterworth, the Irish FA’s Outreach and Volunteer Officer, explained the messaging in the #SoberingMoment campaign was in keeping with the association’s ongoing work in promoting healthier lifestyles among young people.

He added: “Developing a partnership with the PSNI has been pivotal in tackling various issues such as social integration and reconciliation, domestic violence and alcohol abuse.

“Using football as the hook we feel we are able to engage with the Northern Ireland community in promoting awareness and participation into healthier lifestyles; physically, mentally and socially.

“A recent example has been our partnership with the PSNI, Probation Board NI, Youth Justice Agency and Prison Service in the creation of the Stay Onside programme that offers participants the opportunity to upskill and develop as individuals.

“We are in continuous dialogue with all stakeholders of the programme and continue to work together to do more good in Northern Ireland.”

Among those attending the launch of the videos this week were Matthew Parker and Jonny Pierce, who are both currently on student placements with the Irish FA.

Matthew Parker said: “The videos are really well done and the messages are hard hitting. The campaign shows that things can happen when you drink alcohol. It definitely makes you think.”

Jonny Pierce added: “The films are very professional. They would definitely make you think twice about drinking alcohol when you go out. You could wreck someone else’s life as well as your own.”

PSNI Assistant Chief Constable Stephen Martin said the initiative was an excellent example of the police having meaningful engagement with young people and of them working together to produce a campaign with hard-hitting messages that will actually resonate with that particular age group.

He added: “While the messages are not new, the students identified these issues as being important within their peer group and advised ways of ensuring they hit home.

“The successful concepts, which were selected by a panel of PSNI officers, staff and industry experts, were then taken forward by the young people who have spent months researching and producing these high quality videos, all of which convey a thought-provoking - or sobering - message.”

Liz Young, Head of PSNI Corporate Communications, said the initiative had provided a great opportunity for the PSNI to connect with young people and to encourage them to think of the potentially life-changing consequences that their actions or decisions taken at a moment in time can have.

The four films are currently being rolled out across the PSNI’s social media channels – and they will also be used on a regular basis as part of the organisation’s alcohol awareness messaging.

Plans are already in place to continue the campaign next year with students in the Eastern and Northern regional colleges who, after consultation with district commanders, will focus on anti-social behaviour and drugs respectively.

The films can be viewed here:

Image: Justice Minister Claire Sugden and PSNI Assistant Chief Constable Stephen Martin were among the guests at the launch of the Sobering Moment campaign. 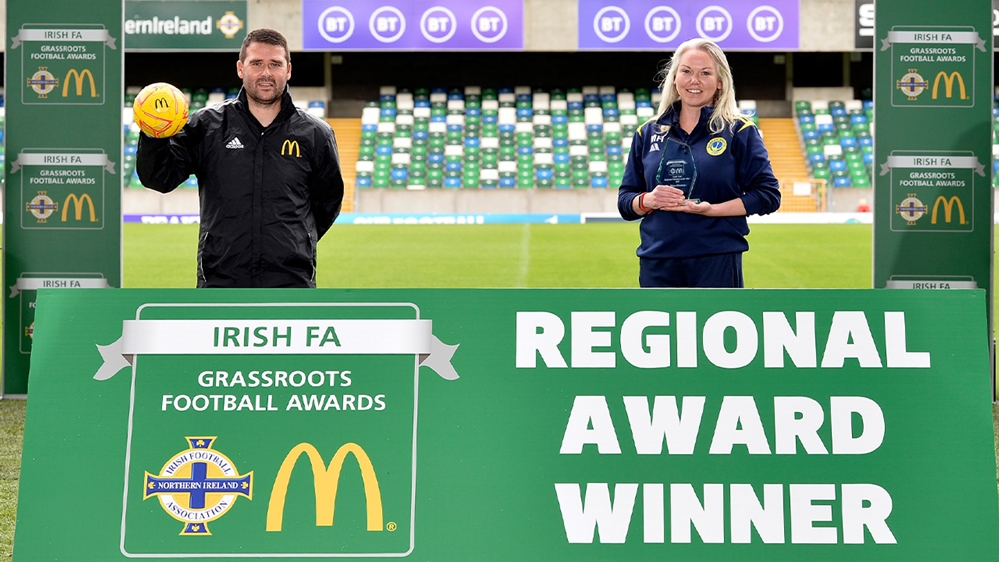 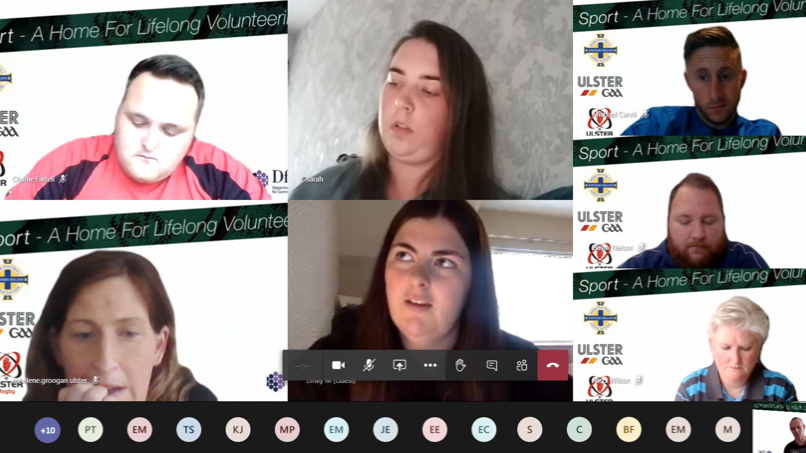 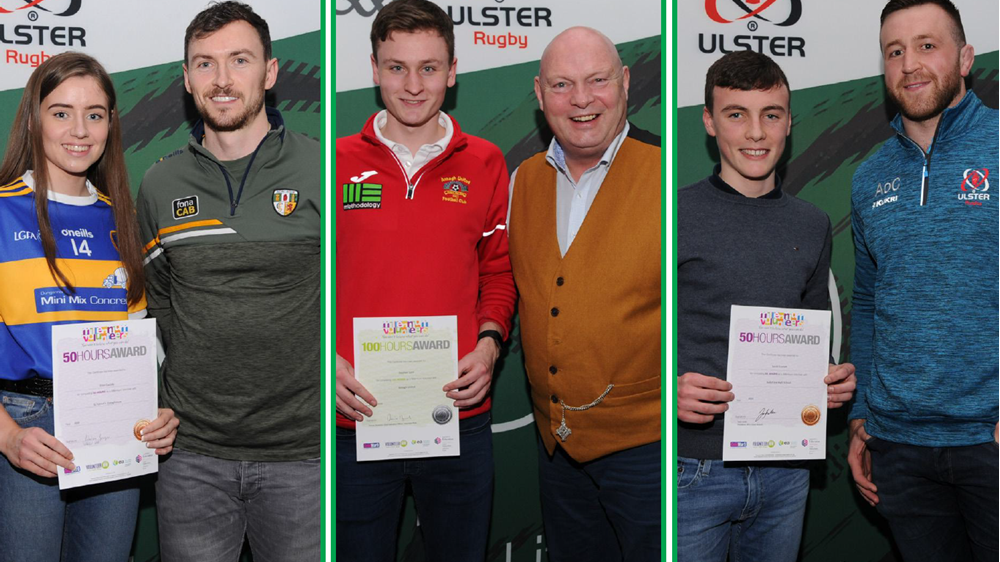 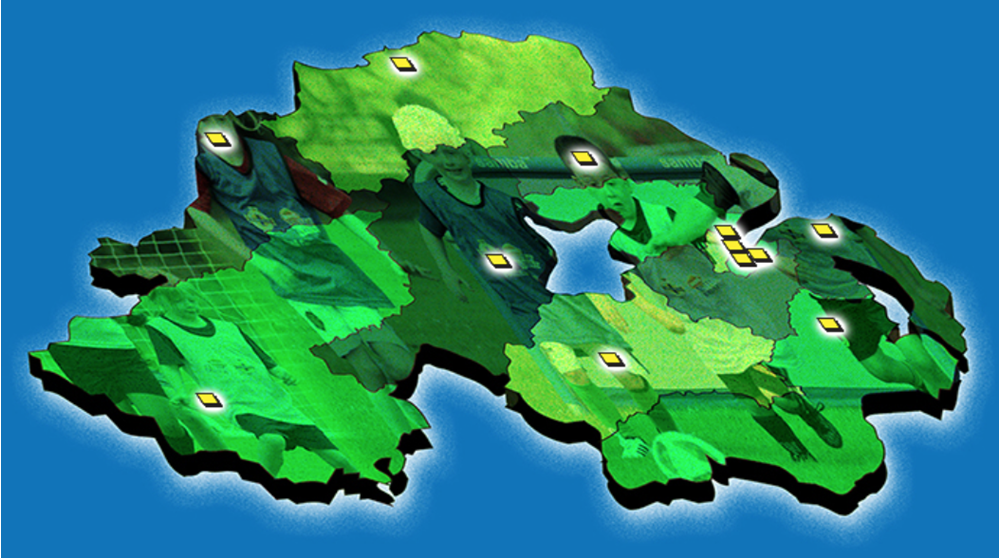 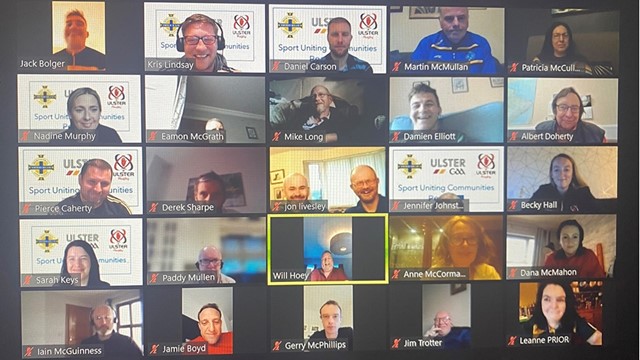