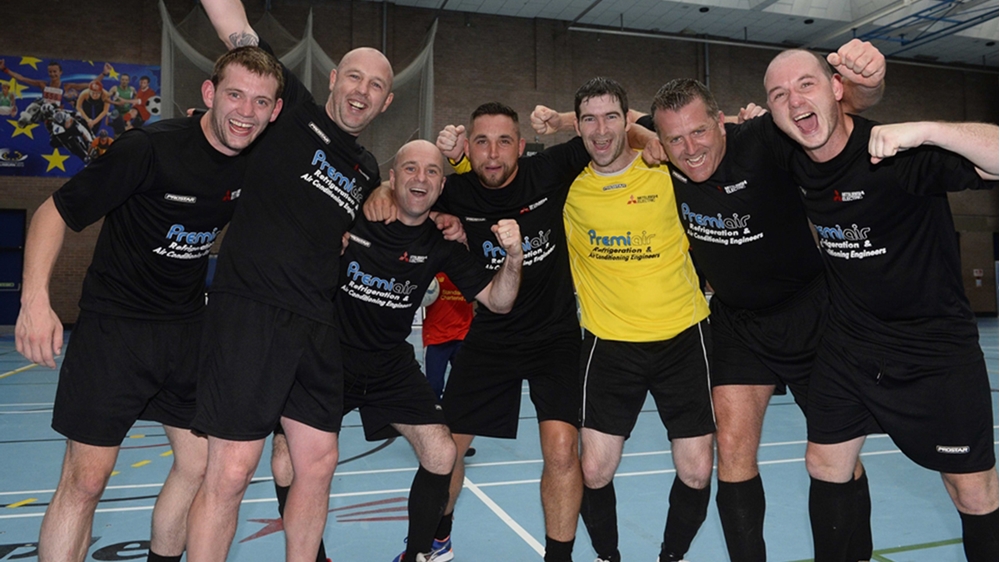 The Irish FA has opened the application process for clubs to register for the National Futsal League, which will run from May to July next year.

Northern Ireland futsal manager Jonathan Michael said: “Last season I was delighted that our domestic programme was launched and that 14 teams were involved in the regional competition format.

"This year the Irish FA has made a commitment to equip 50 centres with futsal goals to begin establishing a culture of futsal across Northern Ireland. I hope as a result the number of teams will increase and that more players will take part in this fabulous game.”

The competition will cater for male players aged 16 and above. The Irish FA is encouraging football clubs across Northern Ireland to create futsal sections in order to participate in the league and will support the establishment of clubs in the form of start-up packs which will include futsal balls.

And the association will also provide workshops to support clubs and their coaches in understanding the rules of the game before participating in the league programme next May.

In addition the competition will provide opportunities for national team coaches to observe players that may be eligible for the international futsal squad.

Jonathan added: “Last year I was able to identify a number of players that were selected to represent Northern Ireland at the recent Home Nations Futsal Championships in Cardiff. I hope to see an increase in the number of teams this year which will widen the talent pool for our international squad. This group will have a busy programme in 2017 including the Home Nations Championships in Scotland at the end of the year.”

Registration will close on 14 April 2017. To register an interest to participate in the National Futsal League please follow this link.

For more information about futsal programmes within the Irish FA email futsal@irishfa.com or log on to www.irishfa.com/futsal