Girls given winter football opportunity for the first time 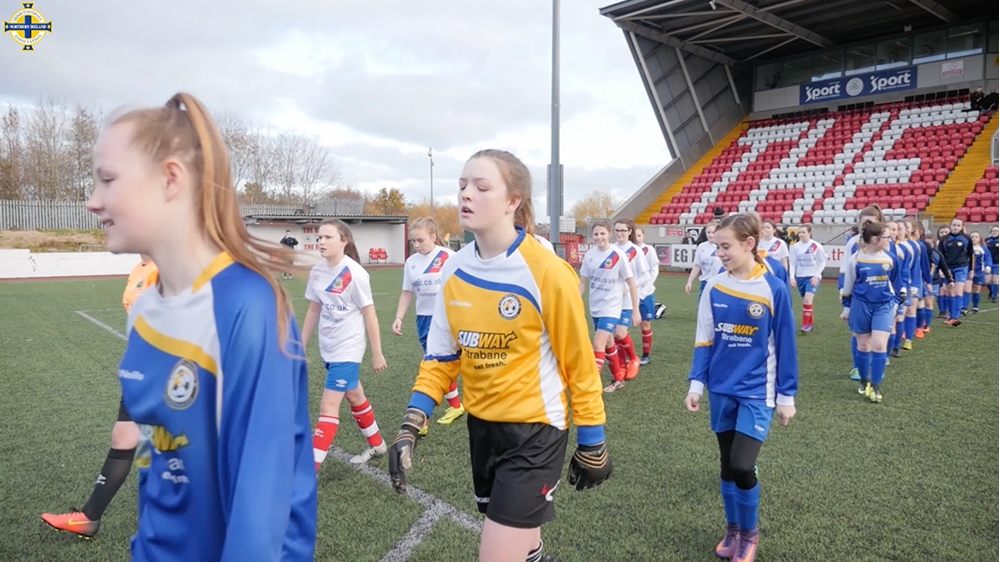 The Irish FA and South Belfast Youth League joined forces this year to give girls in Northern Ireland their first taste of winter football.

The league, which is ran by the SBYL, was helped in its early stages by Women's Domestic Football Manager Gail Redmond and National Women's Manager Alfie Wylie of the Irish FA.

Robert Johnston of the SBYL explained how the league came about. He said: "Gail (Redmond) had a meeting with a lot of the girls teams that she has connections with.

"I didn't know many of the managers and teams but Gail has her finger on the pulse, she knows all of them which as been a bonus to myself. We are trying to give all girls the opportunity who haven't so far to play winter football and do so for the first time.

"I met Alfie and he explained to me the hopes for the league. All the girls that come through here will play regular football and it will boost international team. Maybe not for four or five years and it might be a long process but if we can get the girls together yearly, it'll work."

Northern Ireland Women's international manager Alfie Wylie added; "Creating these new pathways for girls was an important target in our new youth strategy Let Them Play. It is fantastic to see so much progress already".

The first cup final for the league was held on Sunday at Solitude as Sion Swifts beat Linfield Ladies thanks to a goal just before half time from Cora Chambers.

You can take a look back at the historic day for girls football in the video above. 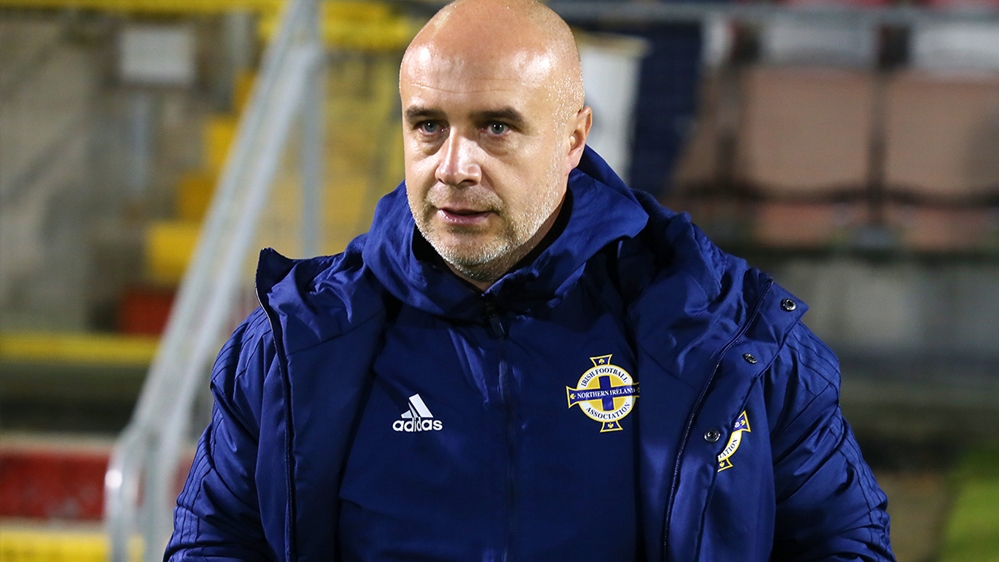 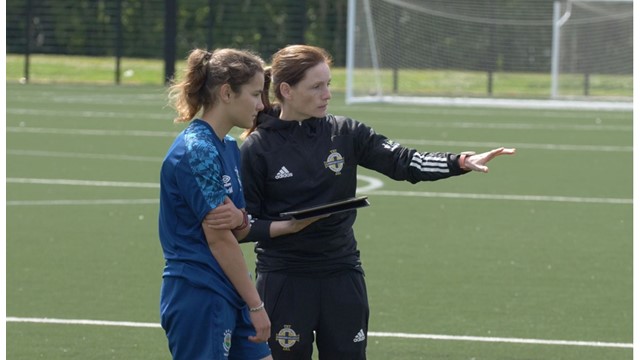 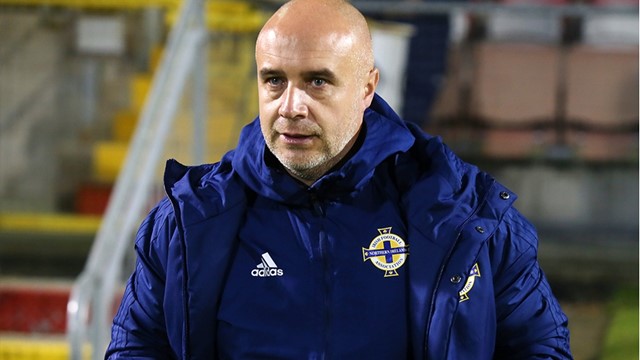 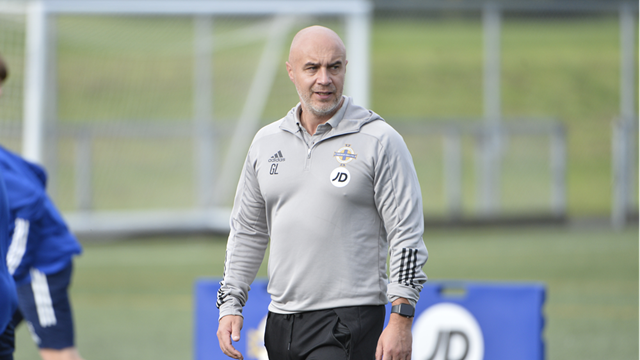