Will the 36 year wait end on Saturday? 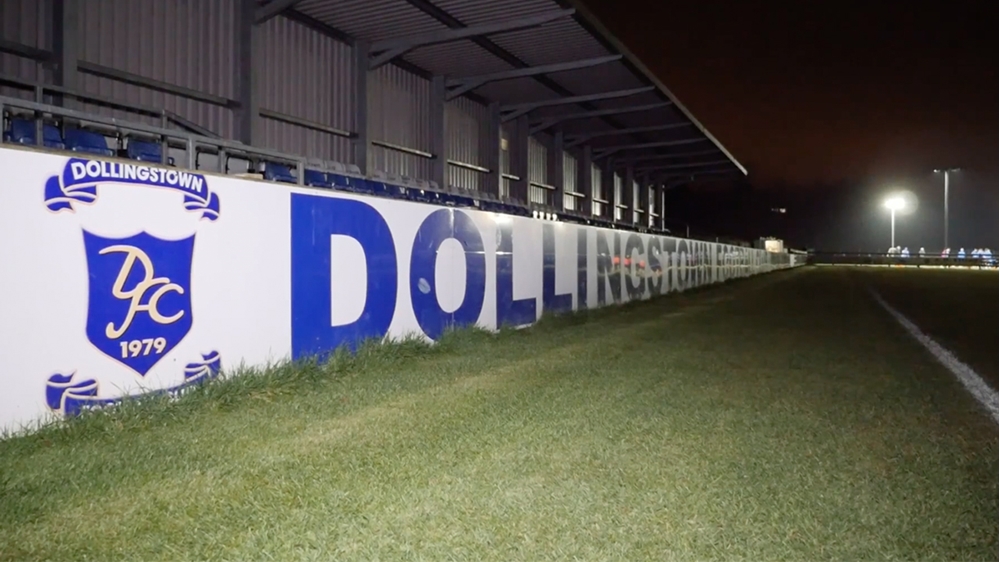 Dollingstown FC face one of the biggest games in their history as they face Sport and Leisure Swifts for a place in the coveted Tennent's Irish Cup fifth round.

The Mid Ulster Intermediate A side were relegated from NIFL Championship 2 last season and have appointed a new manager in Stephen Uprichard after the departure of long serving manager Gary Duke to Annagh United just this week.

Their fourth round opponents are also no secret after facing them in Championship 2 last season, which is now the renamed NIFL Premier Intermediate.

First team coach Barry Taylor is fully aware that the task of reaching the fifth round is a big one. He said: "It's going to be very difficult. Obviously they play in a league higher than us so it's going to be difficult.

"We played them last year, we know what to expect, its physical, it's a tight pitch but we'll be up for it."

Chairman Hubert Watson has done it all at Dollingstown from player to manager to now chairman and spoke of his behind the scenes tactics ahead of the game. He said: "Well I know Pat McAllister (Sport and Leisure Swifts manager) very well from Glenavon, both as a player and manager and was on the phone to him tonight before training to try and suss him out.

"We know it'll be a tough game, so if we can compete in the game I think we have enough firepower upfront to sneak the victory." 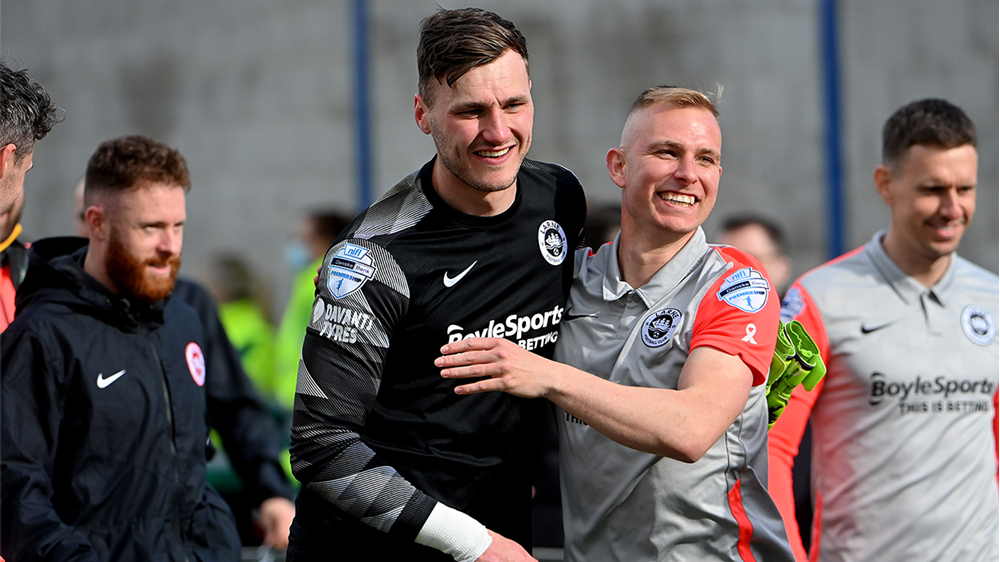 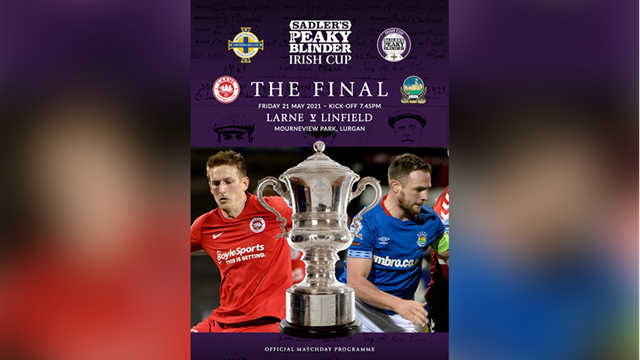 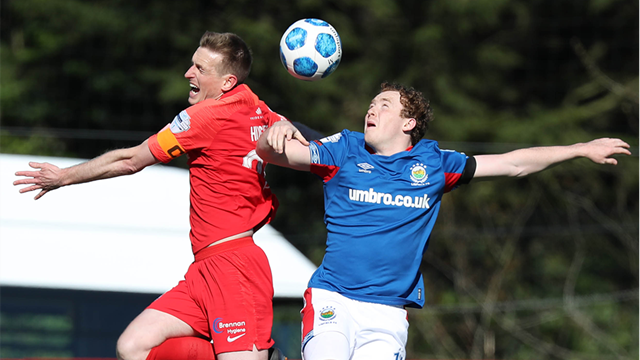