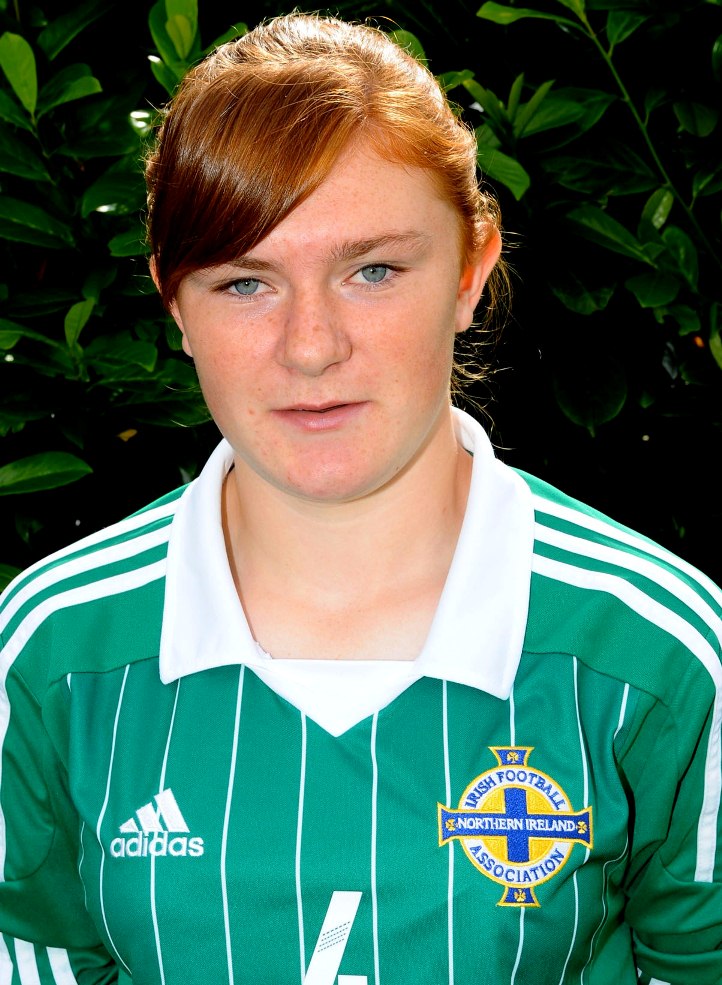 Northern Ireland are no strangers to the Estonia squad, and are mindful of their energetic and competitive nature. The last meeting between the teams took place in August 2014, with Northern Ireland coming out on top with a 2-0 and 1-0 victory.

A squad of 20 players has been selected for the Estonia games and with a few players missing through injuries, the games are a great opportunity for players to stake a claim for the final squad of 18 which will be announced in March.

IrishFA TV caught up with Captain Amy McGivern ahead of the double header and gauged the thoughts of the Crusaders Strikers player.

The games are at Solitude on Tuesday and Thursday at 3pm and admission is free.