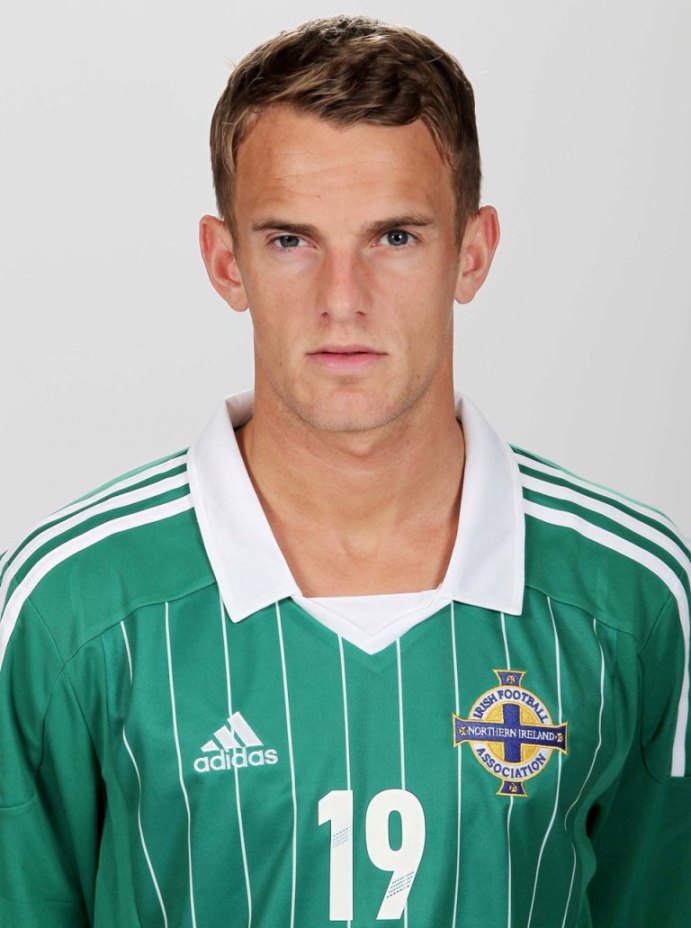 The 22 year-old, who is currently on-loan at Prenton Park from Premier League outfit Swansea City until the end of the season, has now bagged three goals in four games and has been shortlisted for the Sky Bet League 2 player of the month award for January.

Also on the scoresheet on Saturday was under-20 international midfielder Callum Camps who recorded his first ever goal for Rochdale in their 2-2 draw at struggling Coventry City in League One.

In the Scottish League Cup semi-finals Dean Shiels was an unused substitute as Rangers went down 2-0 to Celtic in the first Old Firm contest since 2012. The Glasgow outfit will face Dundee United in the decider at Hampden Park in March after the Tangerines came from a goal down to defeat Niall McGinn’s Aberdeen 2-1.

Central defender Callum Morris, who was voted man-of-the-match, equalised for United on the hour mark, while also in the starting eleven was full international Paul Paton.

Meanwhile striker Billy McKay made his Wigan Athletic debut following his move from Inverness Caley when he came on as a substitute in their scoreless draw at Ipswich Town.

Finally 18 year-old midfielder Ben Kennedy, who has represented Northern Ireland at under-19 level, made a surprise first-team debut for League Two Stevenage in their 2-0 home defeat to Oxford United.

Stevenage boss Graham Westley was delighted with the teenager’s contribution despite the final result which leaves the club just outside the play-off places.

“He showed good moments of quality when he came on at the start of the second-half,” said Westley, “Then you saw what you often see in young players, his legs started to flag and he lost his concentration, 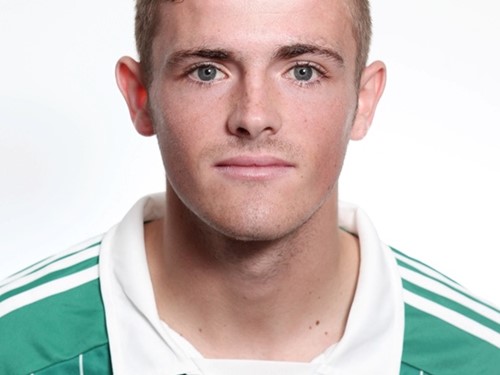 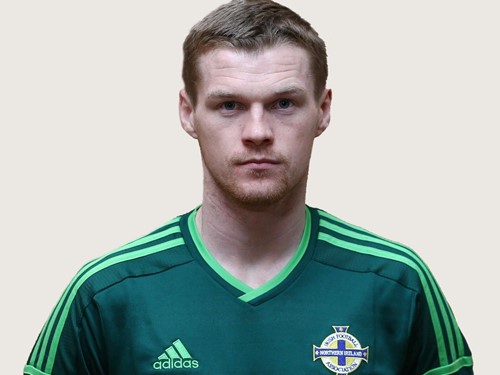