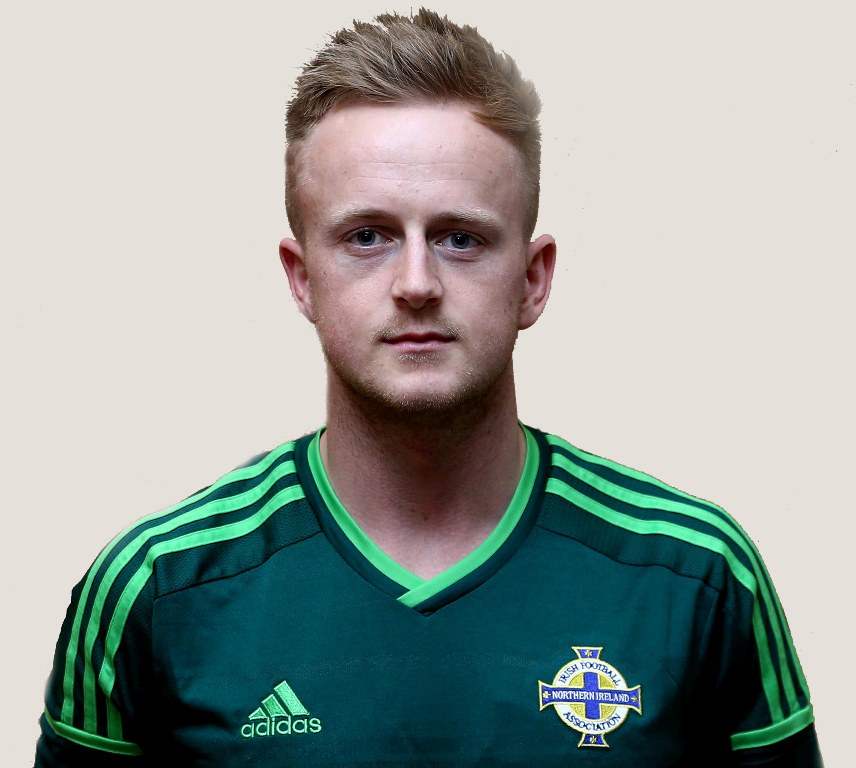 TEENAGER Ben Kennedy further enhanced his growing reputation when he scored a brace of goals for Stevenage in their 3-1 League Two success at bottom of the table Hartlepool at the weekend.

The former Oliver Plunkett central midfielder was making only his second start for Stevenage but he is already hoping he has impressed manager Graham Westley enough to earn a first professional contract this summer.

“My aim now is to get that professional contract,” declared the 18 year-old. “It was a dream come true to start and then to score two goals it has made me a happy man.

“I need to keep my feet on the ground, keep working hard and hopefully I will get more chances to consolidate a place in the team and score more goals.”

Also in League Two Adam McGurk helped maintain Burton Albion’s second place in the table when he opened the scoring in their 2-0 home victory over Oxford United.

The former Aston Villa trainee’s fifth goal of the campaign and his performance earned him high praise from his boss Jimmy Floyd Hasselbaink.

“I think Adam McGurk was our main man today,” said Hasselbaink, “he looked very sharp. He won all the second balls, he held the ball up and caused them real problems.”

Meanwhile Northern Ireland manager Michael O’Neill will be pleased that MK Dons midfielder Ben Reeves returned to action after a month on the sidelines with a persistent hamstring problem.

The 23 year-old came on as a substitute to score a penalty in the Dons 4-2 reverse at Gillingham.

Finally in Scotland Josh Magennis and Sammy Clingan were among the goals as Kilmarnock recorded a 3-2 home win over Dundee United, while Niall McGinn also found the net with his sixth of the season as Aberdeen chalked up a convincing 3-0 win at Hamilton to remain three points behind Celtic at the top of the Premier League. 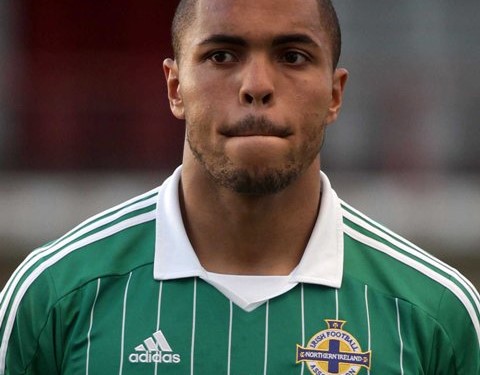 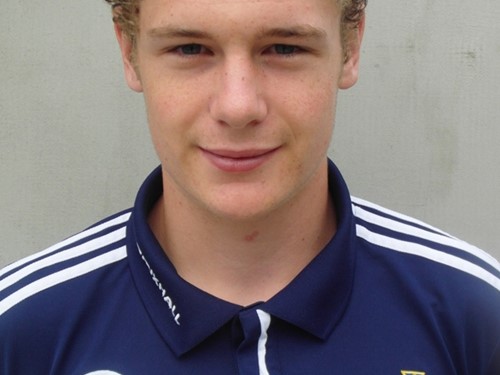