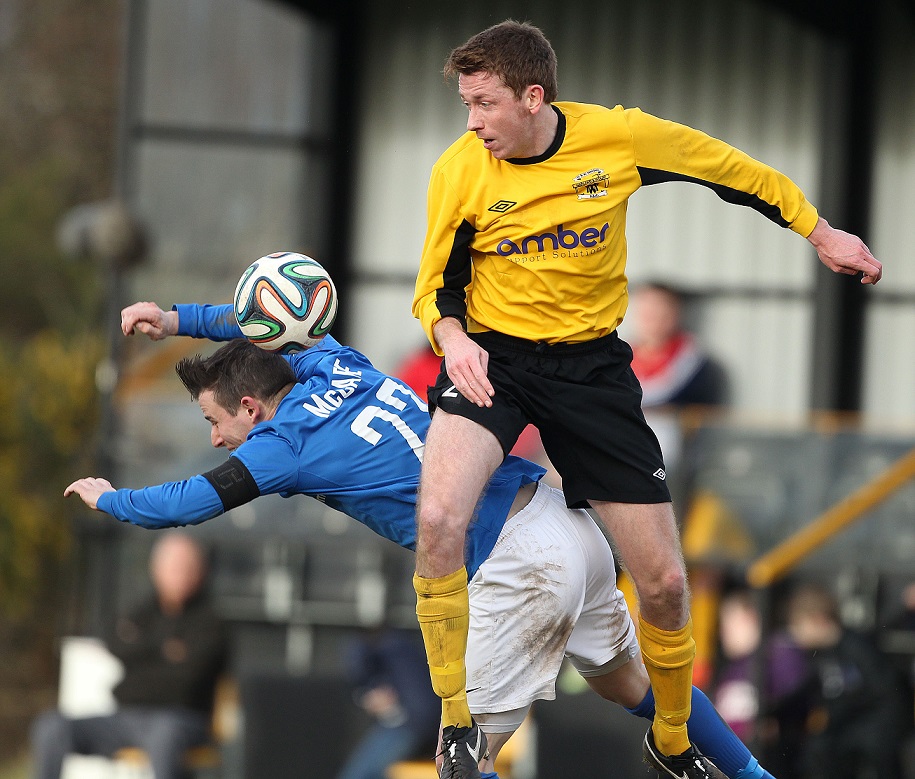 We focus on two lengendary figures in the game who were not only teammates at Glenavon, but are great friends and even work colleagues off the park; Glenn Ferguson and Gary Smyth.

Between them they hold a host of Irish Cup winners medals, and last year Ferguson made his first cup final appearance as a manager - albeit a defeat at the hands of the Lurgan Blues.

IrishFA TV managed to get 'Spike and Smicker' together for a head to head dual. The banter was mighty, you decide who comes out on top!