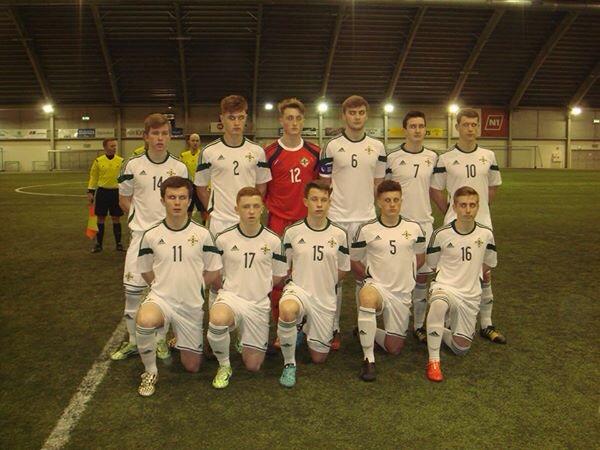 Manager Stephen Robinson said: "They were two very worthwhile games. We dominated both games for long periods, but got punished for not taking numerous chances. We made eight changes in second game to give everyone a chance to stake a claim for the squad which will take part in the UEFA Elite Mini Tournament squad in Holland next month. The results were disappointing, but gives me a clear picture of who can perform at this level and who can’t so a very worthwhile two games and also to experiment with two different systems".