The Thrills, Spills, Drama And Heartbreak Of The Irish Cup 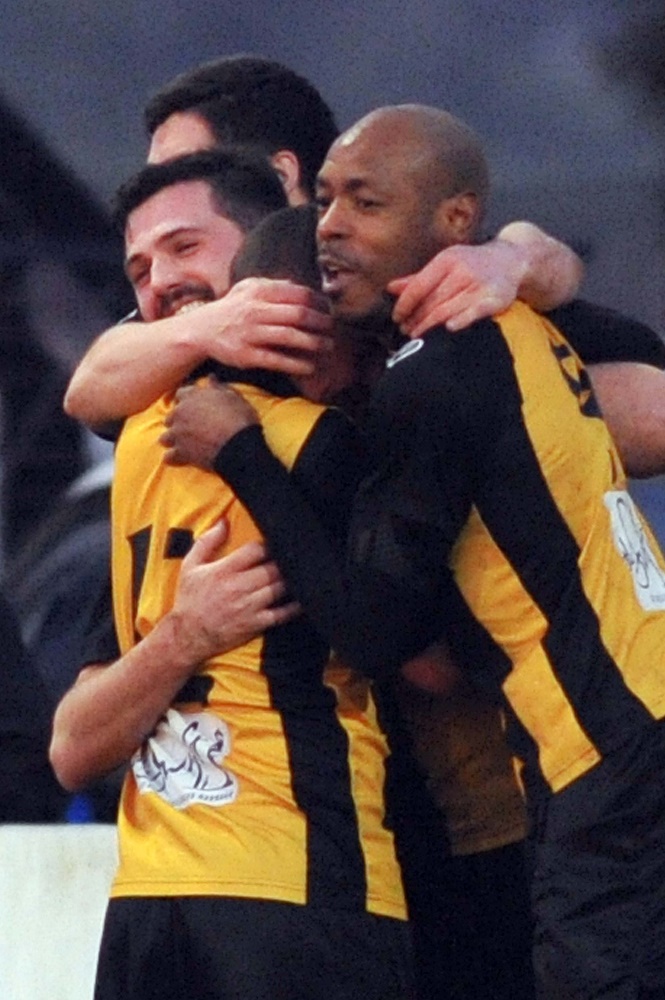 If ever a day epitomised the romance, drama and tension of the cup it was Saturday's Irish Cup sixth round ties.

The eight games produced upsets, shoot-outs, stoppage time winners, near misses and memories to last for an age.

The Championship side stated their intentions right from the off, racing into the lead after just 11 minutes when a Mark Magennis cross from the right met the head of experienced frontman David Rainey who directed it beyond the reach of James McGrath.

The Lurgan Blues did what they could to try and get back into the game. Mark Patton, the hero back in May when he came off the bench to knock home the cup winning goal, saw an effort cleared off the line before Declan O'Brien nodded against an upright.

But the Welders weren't to be denied their moment of glory - and they confirmed it with just over a quarter-of-an-hour remaining after Magennis delivered the ball from the left for Scott Davidson to administer the killer blow.

For pure drama there was little to top Ballymena United's victory over Cliftonville at Solitude.

The Reds had defeated Glenn Ferguson's Sky Blues two weeks earlier in the League Cup final and when George McMullan fired them in front from the spot within a minute of the second half beginning it looked like there'd be the same similar outcome once more.

Indeed, the Reds held onto their lead for the remainder of the half but only until David Cushley stepped up in the 90th minute to knock home a free-kick to force what looked like half-an-hour of extra-time.

But he had other ideas. Deep, deep into stoppage time United were awarded another free-kick, this time around 30 yards from goal - and once again Cushley delivered the goods for United with a sweetly struck finish into the top corner to send the visiting fans behind the goal into raptures of delight.

Two games did require extra-time, both of which perfectly summed up the mood of the day.

At Taylors Avenue, Carrick Rangers fell behind to their Premiership visitors Institute to a Darren McFadden strike with a quarter-of-an-hour to go, a goal which seemed to settle the outcome of the tie but with barely two minutes of normal time remaining Anto Lagan levelled for Rangers.

Then, a Miguel Chines finish five minutes into extra-time followed by a further goal from Adam Dick in the second period saw the 'Gers book their place in the last eight.

There was another Championship v. Premiership clash at Dixon Park as Ballyclare Comrades hosted Dungannon Swifts. Inseperable after 90 minutes - although Ryan Harpur did miss from the spot for the Swifts three minutes from the end - and also after extra-time it required penalties to settle the tie, the Swifts emerging 5-4 victors when teenager Conor Mullen stroked home the decisive kick.

Portadown didn't have it all their own way either as they travelled to Seahaven to take on Portstewart.

Despite going there as clear favourites to progress it took Ronnie McFall's side until the 77th minute to make the breakthrough courtesy of a Gary Twigg goal before Darren Murray made sure right at the end.

Crusaders also needed two goals to dispose of Bangor. The Seasiders had already knocked the Crues out of the League Cup and County Antrim Shield this season but any fears of a repeat seemed to be dispelled when Diarmuid O'Carroll knocked home a 17th minute spot-kick after Paul Heatley had been upended.

Stephen O'Flynn added a second just after the hour but although they were two goals up the Crues didn't make it easy for themselves after Colin Coates was sent-off five minutes after that.

Most comfortable winners on the day were Linfield and Glentoran, who helped themselves to a nine goals between them as Warrenpoint Town and Armagh City respectively were swept aside with relative ease. 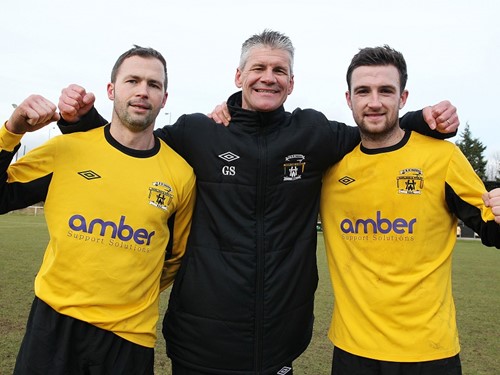 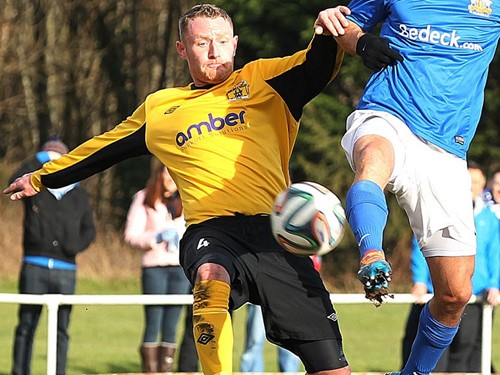 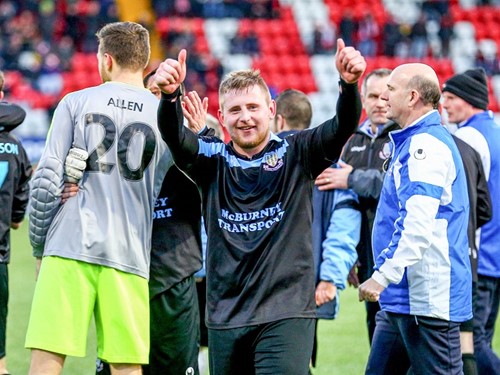 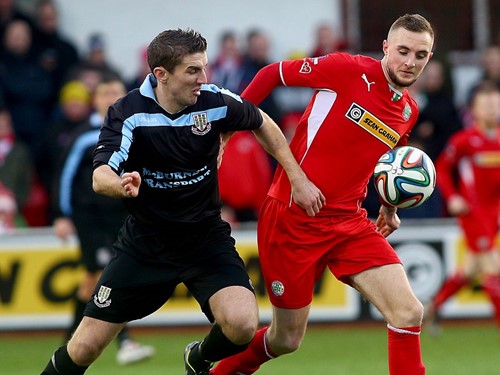