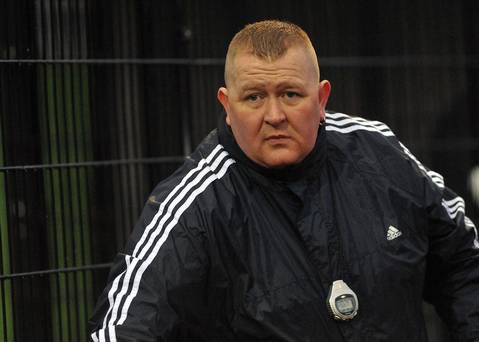 Enniskillen Santos and Orchard City kick off their 4th Round fixture on Saturday, with the winners progressing to a 5th Round tie away to Tullymore Swifts.

The 'Tie of the Round' sees Hill Street take on Beragh Swifts. Lurgan-based Hill Street seen off Kelvin Old Boys in the last round with a narrow 1-0 victory, while Beragh enjoyed a 2-1 away win at Killen Rangers.

The Street are sitting in a respectable 4th spot in the Mid Ulster Division 1, with 3 games in hand on leaders Coalisland, whilst Beragh occupy a mid-table position in the Fermanagh and Western Division One.

However, league positions count for nothing in cup competition with both teams eager to progress to the quarter finals. 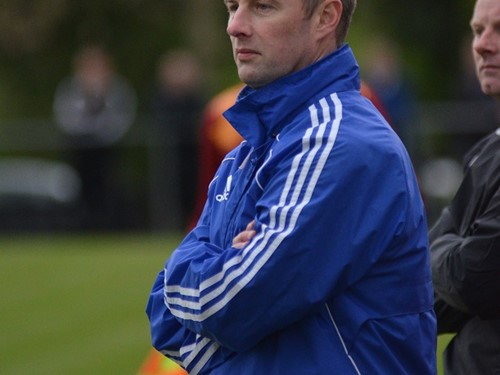 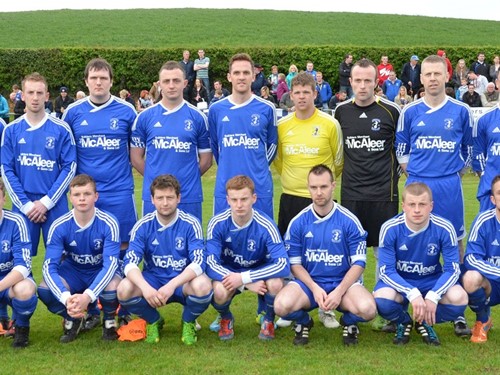