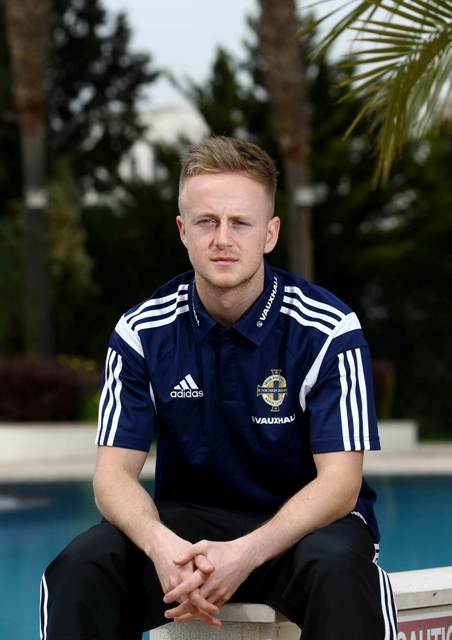 FORMER Northern Ireland under-21 striker Matt McClure finally ended his two month barren spell in front of goal at the weekend when he found the net in Wycombe Wanderers 3-2 victory at Carlisle United.

The 23 year-old last scored for the League Two side on 13th December, but manager Gareth Ainsworth insisted he never lost belief in the player.

“Matt took his chance really well against Carlisle and it was a great goal,” said Ainsworth. “He is a clinical finisher and sometimes strikers go through these little periods, but I think it’s important to stick by people and show faith.”

Elsewhere in League Two Adam McGurk bagged his fourth goal in six games as Burton Albion won 3-1 at Dagenham to go top of the table, while former Cliftonville forward Rory Donnelly continued his excellent form when he made it five goals in eight outings in Tranmere’s win at home to Shrewsbury.

After clocking up two goals in his first start for Stevenage last weekend, Ben Kennedy had to be content with a place on the bench on Saturday, however, when he did eventually come on as a 68th minute substitute against Southend United he had a huge impact on the game.

With Stevenage 2-1 down the 18 year-old won a penalty for his side to make the game all square then, four minutes from time the Lisburn-born midfielder curled the ball home to give his side the lead.

Manager Graham Westley, whose side eventually won the game 4-2, was though reluctant to heap too much praise on Kennedy.

"It's rude to single out Ben Kennedy for praise,” declared Westley, “Football’s a team game and when a young kid comes in and does all right, I think it's rude to ignore the efforts of the team.

“In saying that though, it's great a young kid has come in and done his job very well.”

Finally, MK Dons had two Northern Ireland internationals to thank for their 3-0 home success over Peterborough, a result which subsequently saw United boss Darren Ferguson lose his job and consolidate Dons second spot in League One.

On-loan striker Will Grigg opened the scoring in the fourth minute with his 12th of the campaign while Ben Reeves grabbed the remaining two in what was his first start for the club since early January. 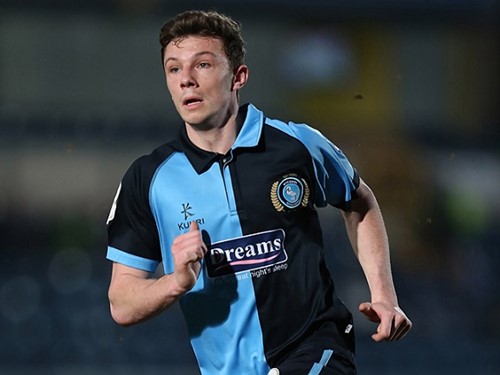 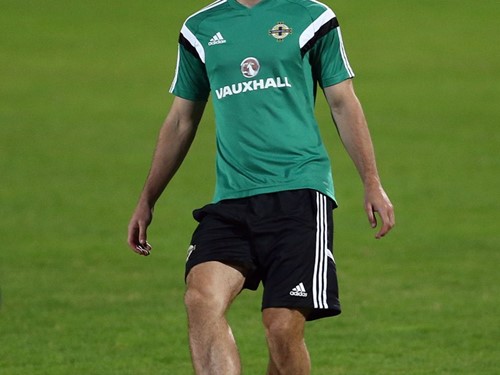