Harry Gregg Foundation To Be Launched 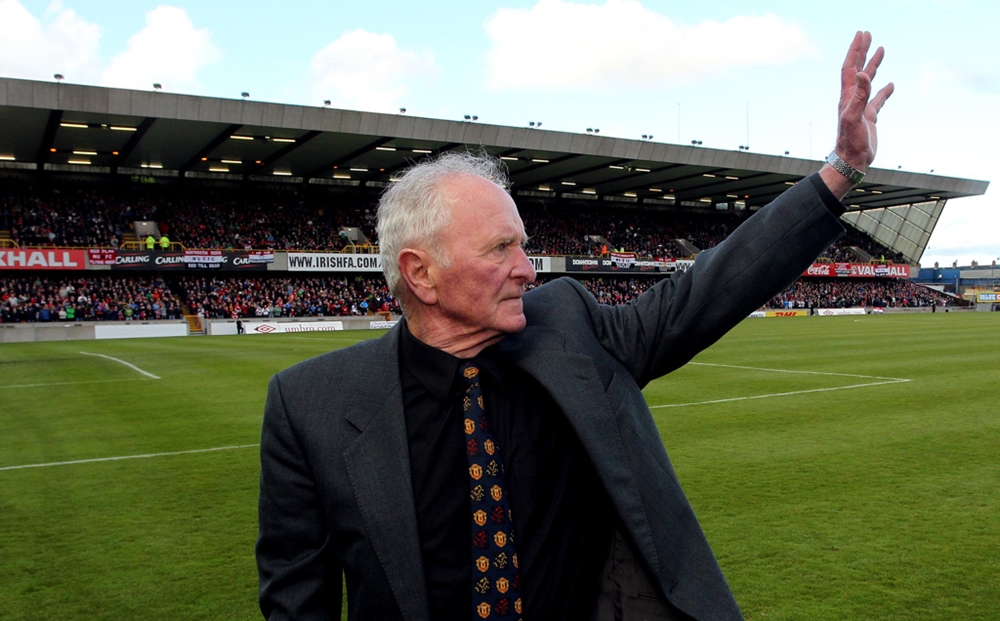 Coleraine FC Academy’s community charity, which will be renamed the Harry Gregg Foundation, facilitates weekly programmes for over 4000 people, of all ages, backgrounds and ability.

The aim of the foundation is to further develop and facilitate the engagement of youth and the wider community through the association of the glorious game and to encourage participation in football and various other health, lifestyle, educational, heritage and social inclusion activities.

Harry spent nine years with Manchester United, from 1957-1966, arriving just as the famous Busby Babes were ready to take on the world.

He came through the tragedy of Munich to travel with Northern Ireland to the World Cup Finals in Sweden the same year, and such were his exploits as the international team lit up the tournament that he was named Goalkeeper of the Tournament.

He enjoyed a successful coaching career after retiring from playing and returned to Old Trafford as a coach under Dave Sexton in 1978.

Leading local figures from sport and politics will gather at the University of Ulster, Coleraine tonight for the official launch of the Foundation.