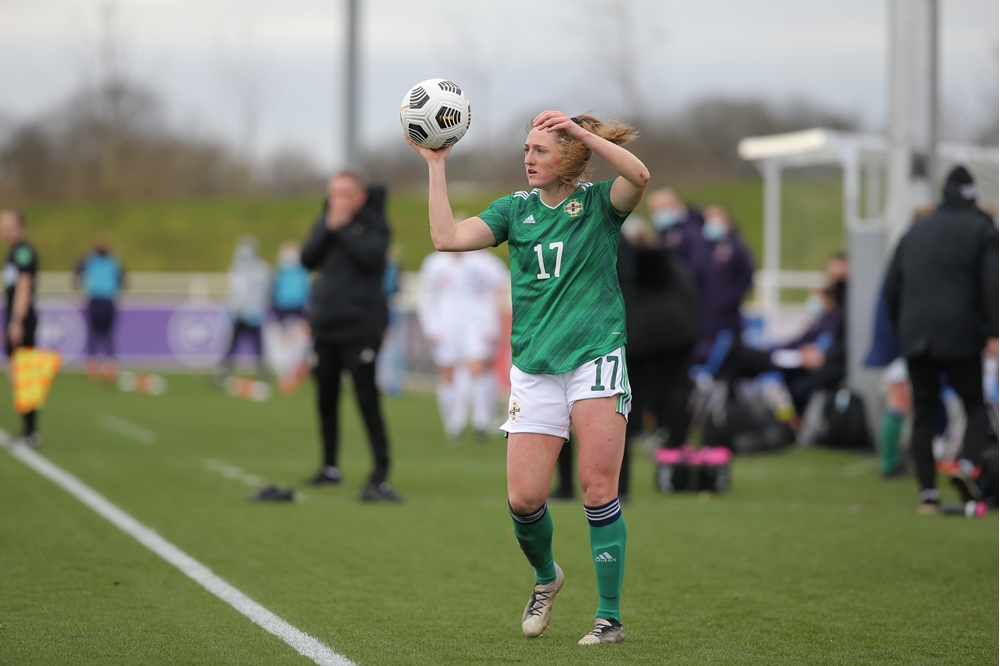 Holloway, who played in both legs of the senior women’s team’s Women’s Euro 2022 play-off success against Ukraine back in April, has been with Birmingham since 2019.

The 25-year-old, who joined the WSL outfit from US Women's Premier Soccer League side Nashville Rhythm, told the club website: “I’m pleased to have committed to a new deal with Blues. They gave me an opportunity to play in the top flight and achieve my dream of playing professional football and I’m ready to continue that journey with the club.

“Playing here has opened up the chance for me to represent my country and potentially take me to my first major tournament next summer.

"Working with Scott (Booth – manager) is going to be a new and exciting challenge for all the players.

"Now it's time to show him what I am capable of and ensure I am fully prepared for the upcoming season.”

And she added: “I have so much more to offer that I feel no-one has seen yet and I’m excited to potentially show that this season. I can’t wait to see the fans again.”

The left back/wing back has won four Northern Ireland senior caps to date. She also represented her country at U19 level.