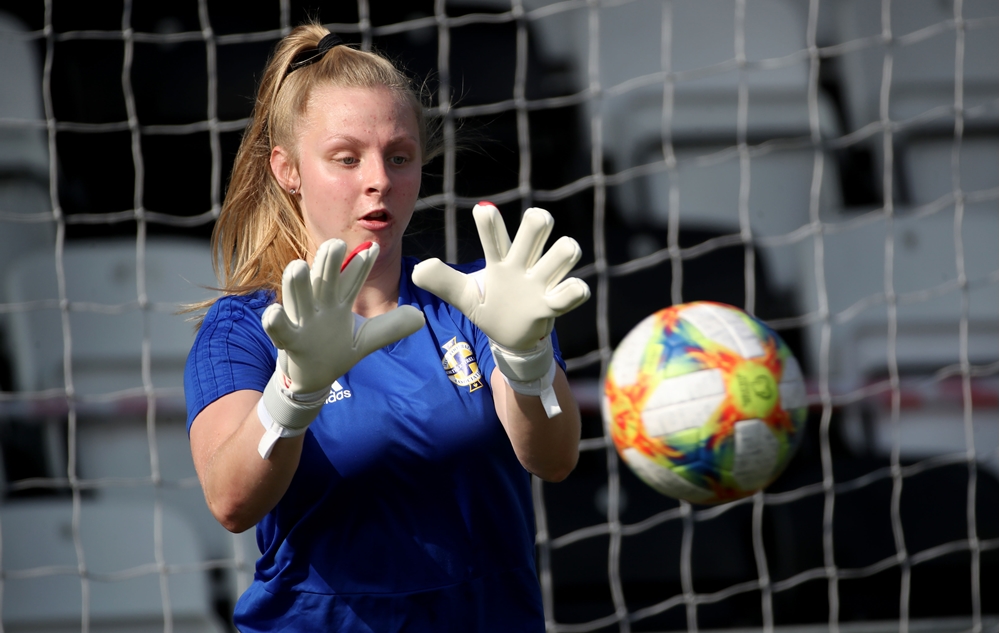 The 20-year-old stopper has switched from Scottish Women’s Premier League side Forfar Farmington to Dundee United Women, who play in SWPL 2.

Perry, who won three NIFL Women’s Premiership titles with Linfield Ladies before switching to Blackburn Rovers Ladies and then on to Forfar Farmington last summer, made her debut for the Northern Ireland senior women’s team in an away World Cup qualifier against Norway in 2017 at the age of 16 – and has gone on to win five senior caps.

Her last appearance for the Northern Ireland senior team was also against Norway, in October 2018 in the reverse WCQ fixture, although she has been in some of Kenny Shiels’ training squads since then.