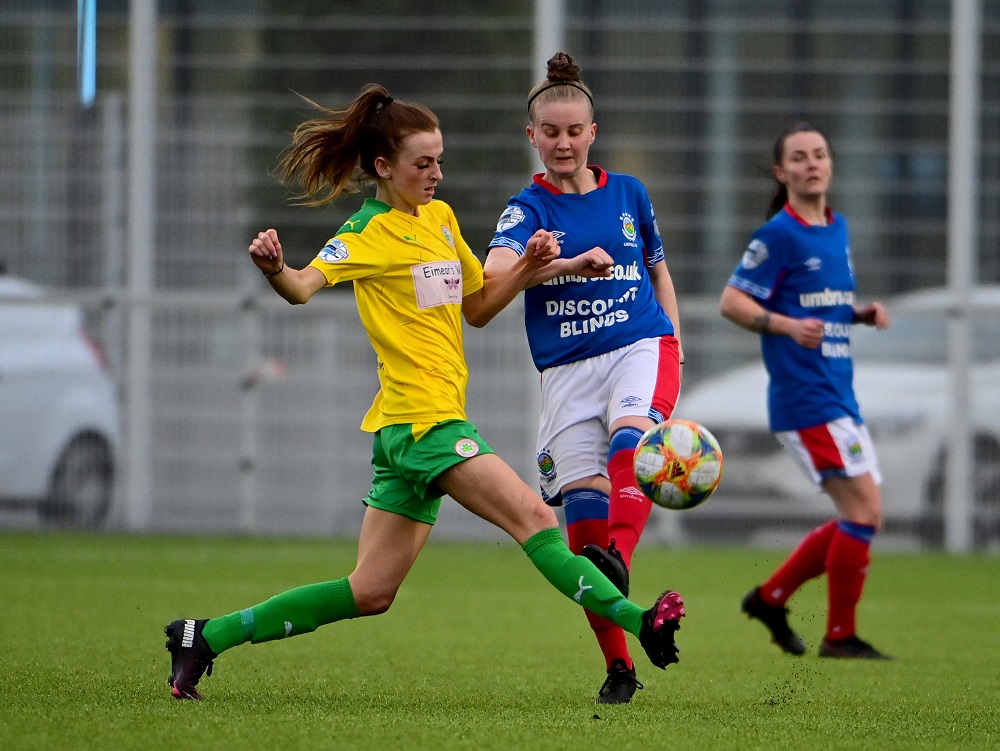 The Northern Ireland international (below) popped up in the 87th minute after working her way into the box to drive the winner past Blues keeper Martine Power on Friday evening. 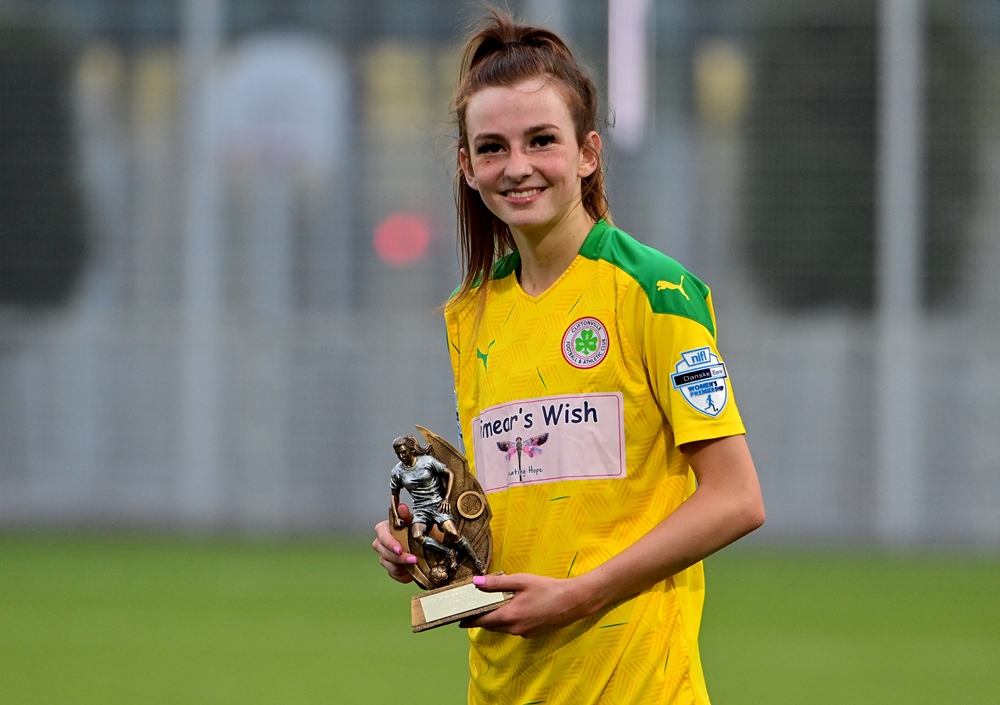 Linfield, looking to avenge a 5-2 league defeat to the Reds earlier in the week, had moved in front as early as the 7th minute through Lucy Johnston after Ebony Leckey had created the opening.

But the Reds, who had to surrender home advantage due to Solitude's unavailability, responded in positive fashion to tip the balance in their favour with two goals in as many minutes midway through the first half.

Fionnula Morgan levelled on 27 minutes with a well executed free-kick into the corner of the net before Abbie McHenry bagged Cliftonville's second moments later with a composed finish.

Back came Linfield early in the second half courtesy of Vicky Carleton's successfully converted spot-kick awarded for a foul on Rebecca Bassett.

However, with time running out, McGuinness confidently grabbed the winner - and there was even time after that for big sister Kirsty to smash a set piece against the crossbar! 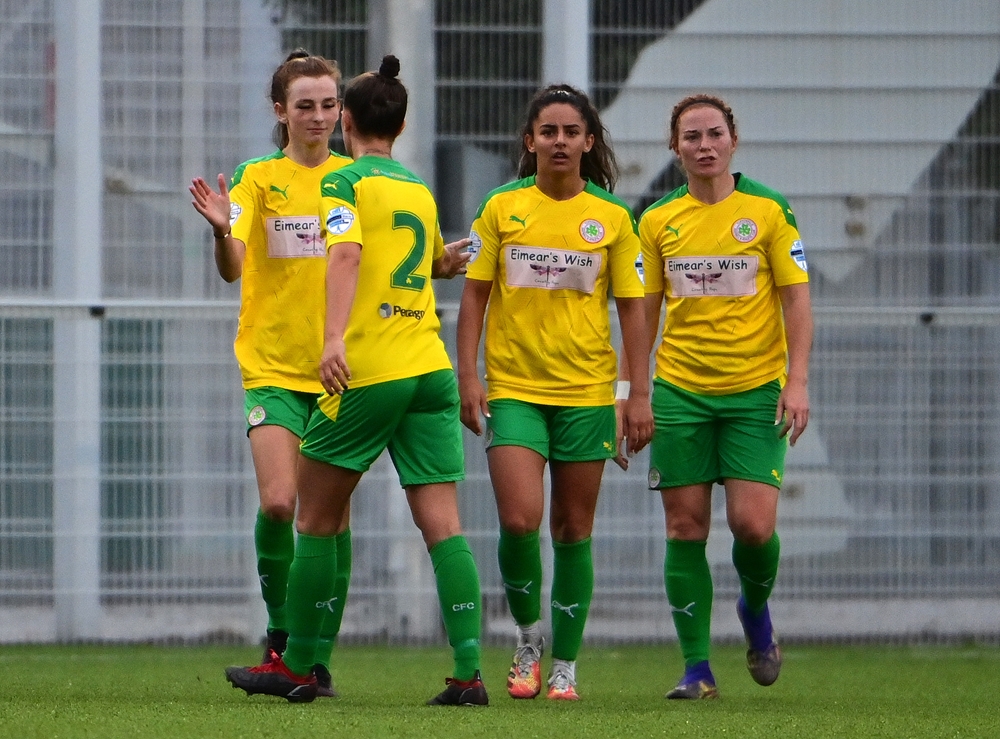 John McGrady's side will meet Lisburn Rangers Ladies in the 'tie of the round' of the quarter-finals.

Despite trailing at the break a second half Eve Reilly double and an 87th minute Sophie Megaw finish saw the Division Two side emerge victorious over Championship leaders Lisburn Ladies in the derby at the Bluebell Stadium. 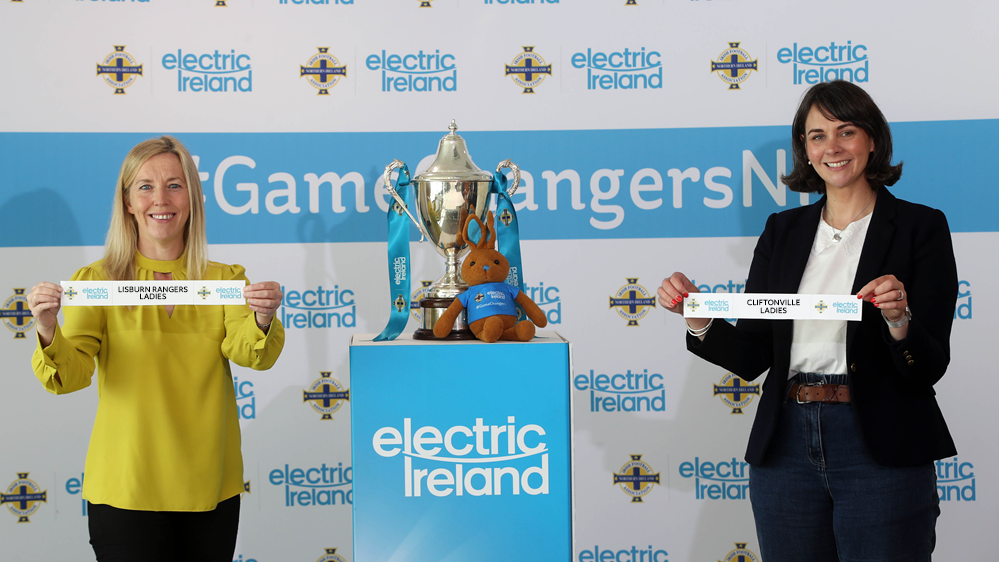 Cup holders Glentoran Women received a bye into the next round following Derry City's withdrawal. They have been paired with Carnmoney Ladies who progressed at the expense of Camlough Rovers. Susie Kerr bagged a hat-trick, while Aimee Kerr and Anneli Moore hit two apiece with Caitlin Welsh and Teona Bailie also finding the net.

St. James' Swifts Ladies were set to host Division One side Crewe United but their subsequent withdrawal saw the Swifts progress to face Crusaders Strikers. The Crues swept past East Belfast at East Park with Emily Wilson helping herself to no fewer than four goals in addition to finishes from Julie Nelson, Mairead McCann, Holly Otter and Lisa Armour.

Cora Chambers also claimed the match ball as Sion Swifts Ladies accounted for Killen Rangers in Castlederg. Swifts, who have defeated both Linfield and Glentoran in recent outings, also saw Michelle McDaid, Erin McLaughlin and Kerry Brown hit two goals each while Aimee Neal and captain Tasmin McCarter also got their name on the scoresheet.

Ryan McConville's charges will now travel to face Mid Ulster Ladies. Although going in at half-time a goal down Mid Ulster roared into the next round thanks to goals from Eimear McGarrity (2), Ruth Bell, Roisin Bolger and Rachael Rodgers.

Lisburn Rangers Ladies v Cliftonville Ladies *tie of the round* 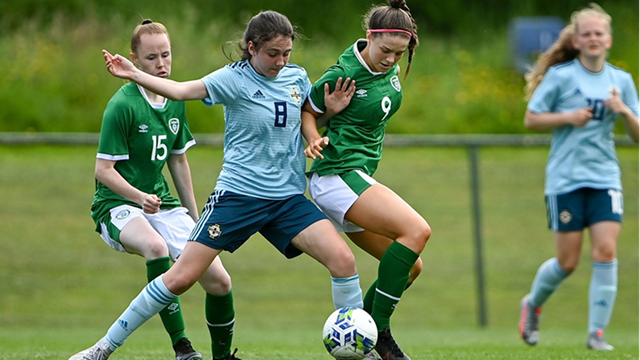