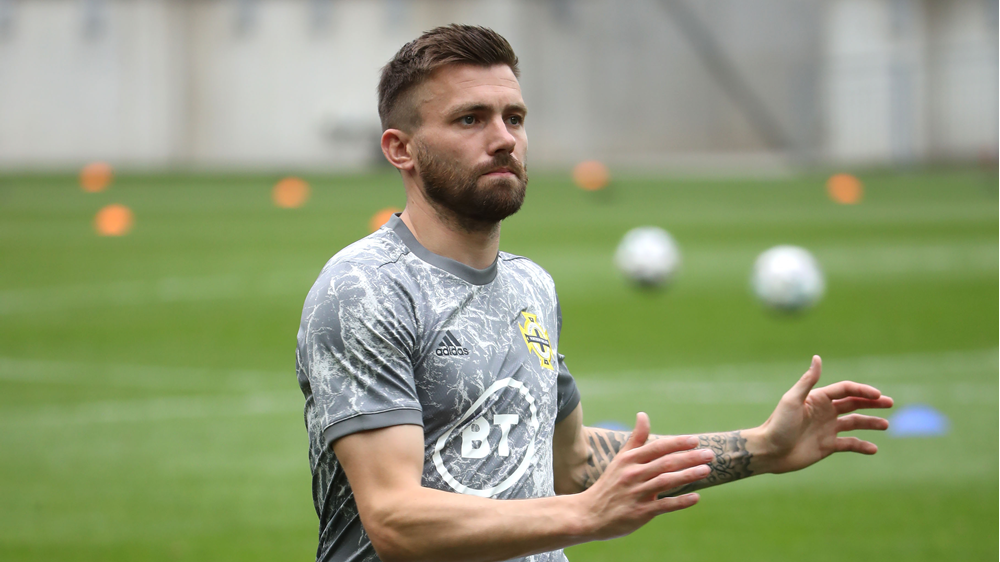 The former Crusaders player joined The Whites from Brentford in 2015 and has flourished under current boss Marcelo Bielsa.

Last season he started all 38 Premier League games for Leeds and he found the net eight times. He picked up the club Goal of the Season award for his last-minute winner away to Man City in April.

The 30-year-old has won 56 caps for Northern Ireland and captained his country in the recent international matches against Malta and Ukraine.