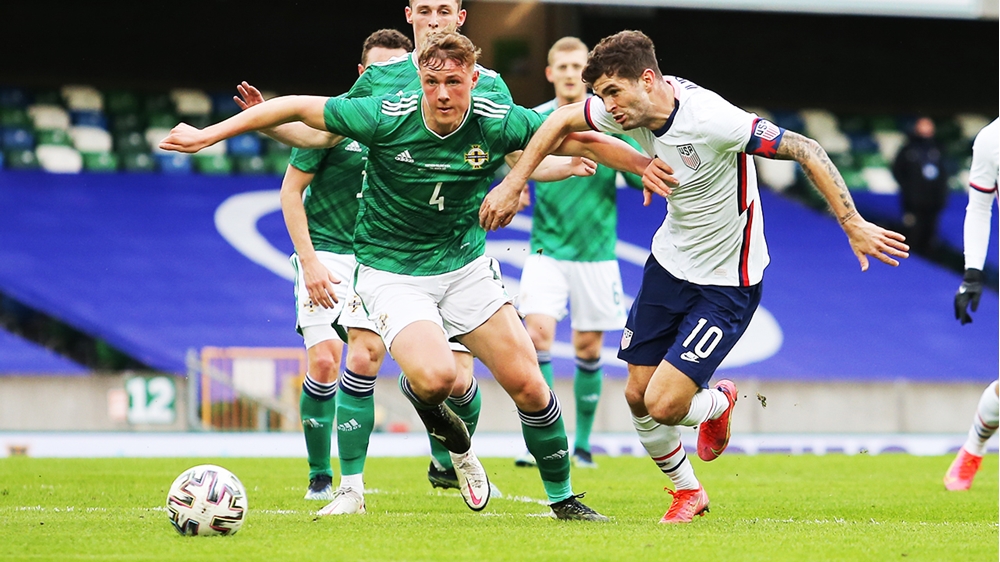 The south-London outfit will be the third club that the Gunners have sent him out on loan to with the 21-year-old having previously enjoyed spells with both Swindon Town and Blackpool.

On joining the Lions, Ballard said: “I’m so excited to be here. It’s an honour to be able to represent this club. I can’t wait to get going.

“I’ve seen all of the lads and met the manager; the buzz around here is good and the atmosphere seems nice. I’m looking forward to it”

Last season Ballard, whose mother hails from Northern Ireland, made 30 appearances for Blackpool as he helped the Tangerines secure promotion to the Championship via a Wembley play-off victory over Lincoln City.

“It was a success last year,” added the Stevenage-born central defender. “But this year will be an even bigger jump, stepping up into the Championship with a club pushing for the play-offs.

“With that comes a lot of responsibility, so hopefully I can step up and help the team.” 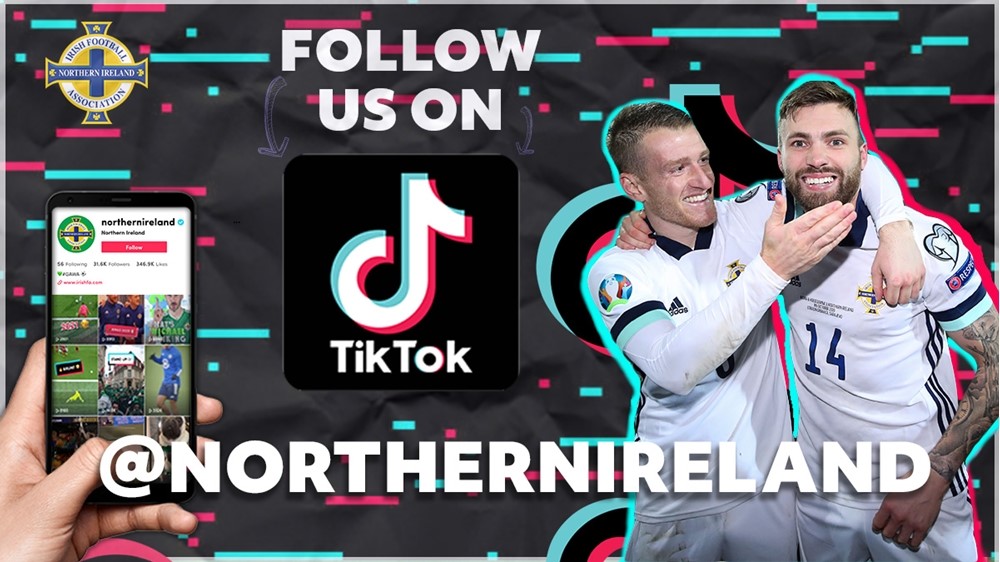 Also, Northern Ireland under-21 midfielder Carl Johnston has extended his contract his at Fleetwood Town until the end of the 2022/23 season.

The League One outfit, who also have six other Northern Ireland players on their books, also have the option of a further year on the 19-year-old from Belfast.

Johnston has previously played at all youth levels for his country and recently won his first two caps at Under-21 level when he played in both the international friendlies against Scotland earlier this month.