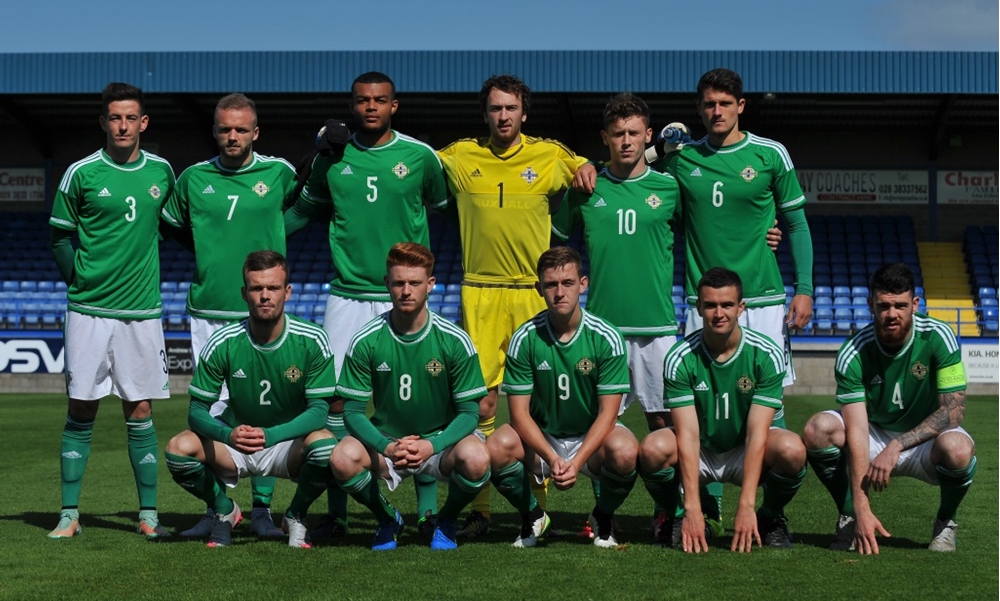 It was a fast start in Lurgan as both teams came out of the blocks well. Seamus McCartan probably had more time than he thought after two minutes and he headed just wide of the target for Northern Ireland, Ryan Fraser’s shot was easily gathered by Conor Brennan at the other end.

The breakthrough came after just eight minutes and it was Northern Ireland who went ahead. Michael Duffy showed great strength and pace down the left hand side and his pin point ball into the middle left an easy finish for Mikhail Kennedy to make it 1-0. It stayed that way for most of the first half, even though Scotland started to put pressure on Northern Ireland’s defence. Ryan Gauld and John McGinn both had chances but were denied by Brennan who was impressive between the posts.

The Scotland pressure paid off after 34 minutes though as Ryan Christie levelled the scores. The winger was played in over the top and once he got in behind the Northern Ireland defence, he made no mistake with the finish. He controlled the ball and smashed it in at the near post to make it 1-1 at halftime.

Scotland started the second half the same way they finished the first, with a lot of possession in Northern Ireland’s half and creating chances in the final third. Fraser and Gauld both had efforts early on but they were kept out by Brennan, who got better as the game went on. The turning point of the match came on fifty six minutes when Dale Gorman got sent off for Northern Ireland for a second bookable offence. Less than five minutes later it was 2-1 to Scotland, Ryan Fraser's low shot finished off a sweeping move as Scotland found more space going forward.

The game really opened up after that and Northern Ireland struggled to get on the ball going forward. Scotland had more chances to increase their lead in the closing stages but Brennan kept them at bay with some excellent saves from close range. It finished 2-1 to Scotland. 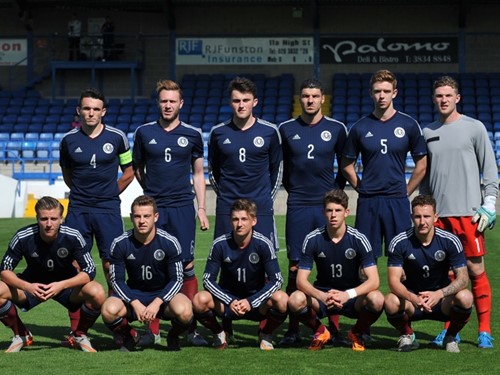 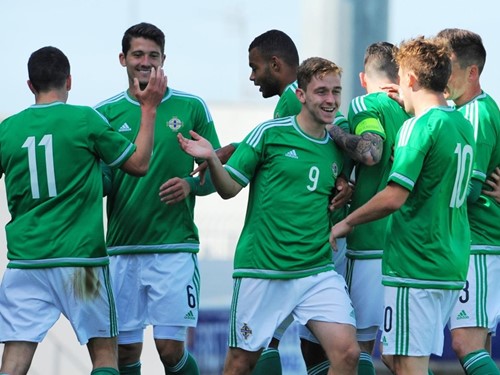 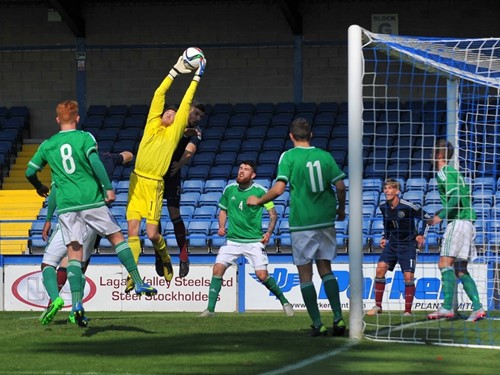 Conor Brennan was fantastic in goal for Northern Ireland