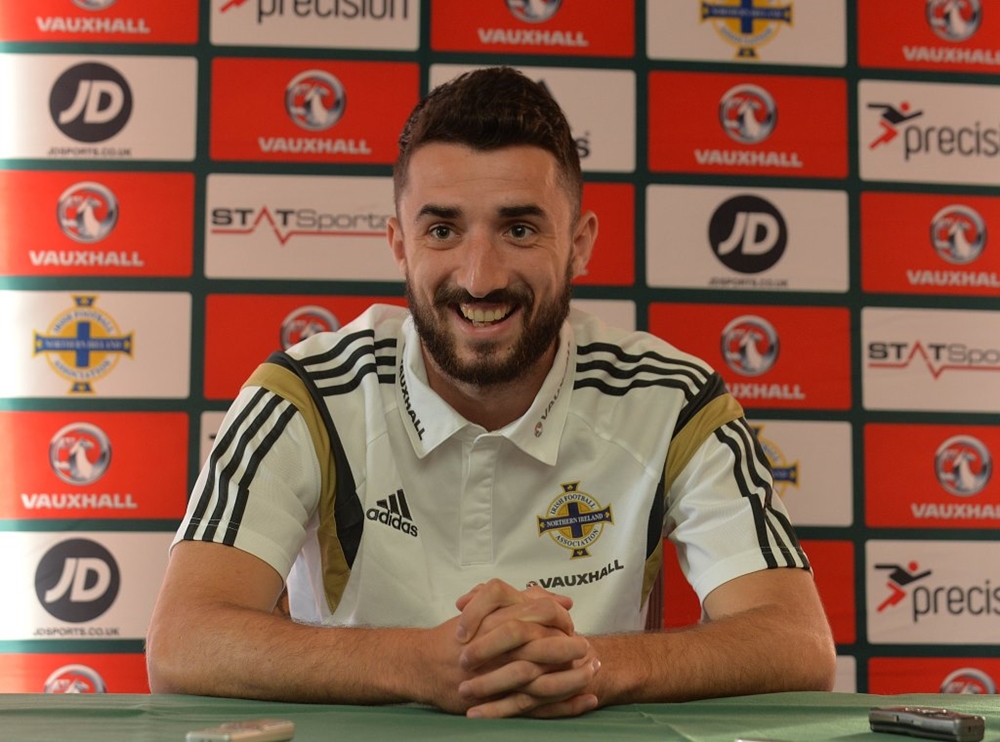 The Northern Ireland defender was interviewed by the assembled press on Saturday evening at the Culloden Hotel and we thought we would get his views on the Hungary game and whether or not the home atmoshphere will give us an advantage.

Conor was asked about the excitement in the build-up to the game but he said the players must keep their concentration:

Conor McLaughlin's full interview with Irish FA TV can be seen below. 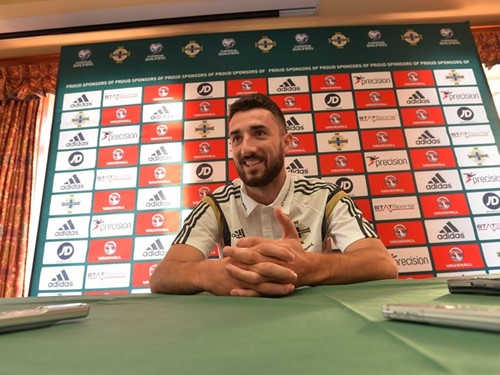 McLaughlin takes questions from the press yesterday at the Culloden