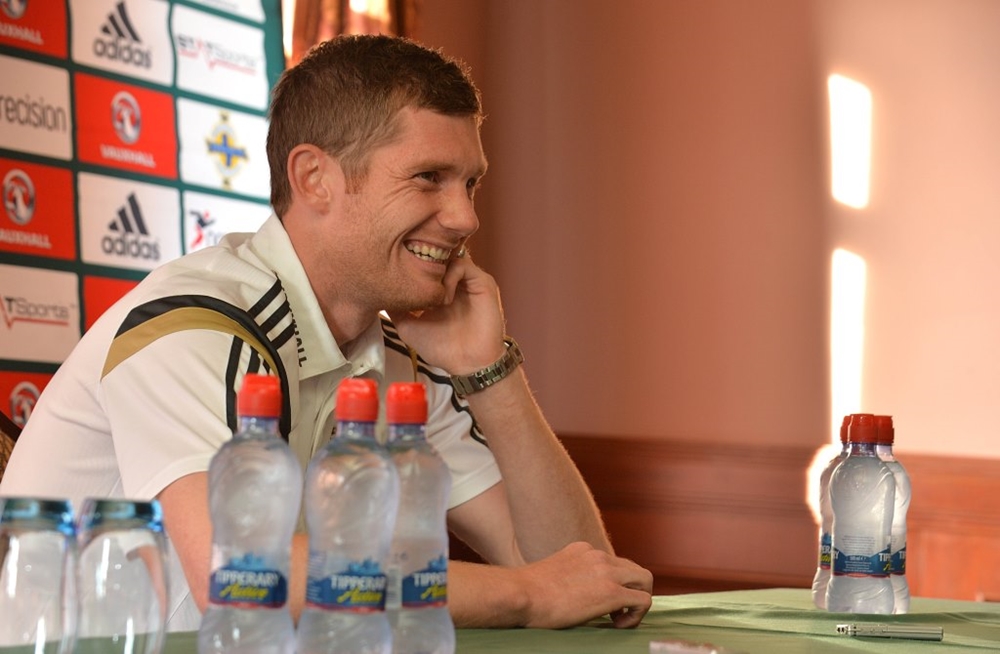 The Northern Ireland goalkeeper was talking at Saturday evening's press conference at the Culloden Hotel ahead of Monday night's big game at the National Stadium at Windsor Park.

Michael was talking about the possibility of Northern Ireland qualifying for the finals in France next summer and said:

"It's something we're all looking forward to and looking to embrace"

McGovern was asked about the teams' preparations since the Faroe Islands game and was positive about the transition from Friday to Monday:

Michael McGovern's full interview with Irish FA TV can be seen below. 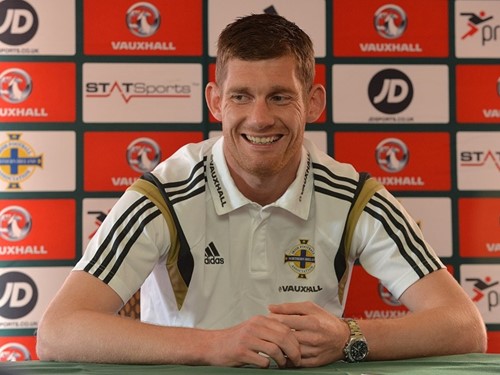