(Picture: Paul Dickson receives his man of the match award from Michael Long of the Irish FA Intermediate Committee as his Bangor team-mates look on. Credit: Gary Hancock)

Bangor progressed to the last 16 of the McComb's Coach Travel Intermediate Cup with a narrow defeat of Comber Rec. at Clandeboye Park.

Both sides displayed commitment right from the start in what quickly developed into an end-to-end contest.

The Seasiders moved in front with what proved to be the only goal of the game on 20 minutes. A ball was played into the Comber area, and was met by Ben Arthurs who duly slid it past keeper Andrew Topping from the edge the box at the back post.

The visitors wasted no time seeking out an equaliser and almost grabbed it within five minutes when Dylan Wilson rose highest to direct a header through a group of players from six yards but his attempt was foiled by a full length save by Matthew Anderson in the home goal.

Indeed, Comber started to impose themselves on proceedings but their hunt for the leveller was being foiled by a resolute Bangor defence.

They almost bagged it a minute from the break but again Anderson came to Bangor's rescue to keep out a low driven effort from distance, turning it around an upright after it had bounced awkwardly in front of him.

But Bangor came close to doubling their advantage on the stroke of half-time when Arthurs almost found the net with a powerful header into the top corner only for the ball to go just over.

The high tempo nature of the game continued after the interval with both keepers kept busy. Arthurs was denied by a goalline clearance while, at the other end, Anderson did well to make a double stop to keep the visitors out.

Bangor had the momentum as time ticked away, and launched a number of attacks in pursuit of that second goal.

In the end they did do enough to progress but were almost pegged back in the closing moments when Comber threatened at the near post only for Anderson to scramble the ball to safety. 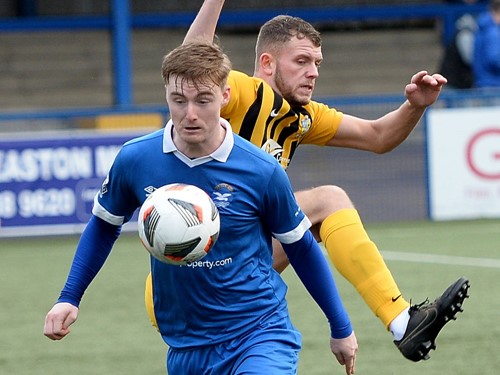 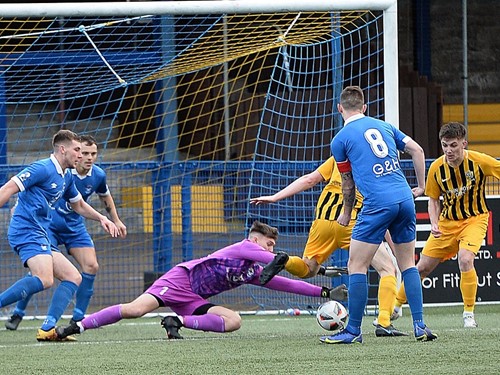 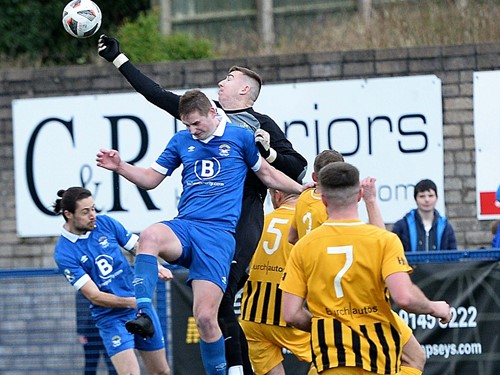 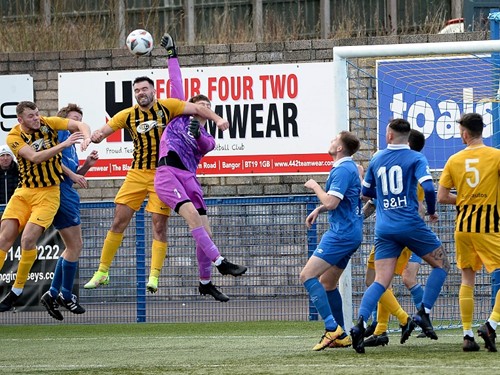 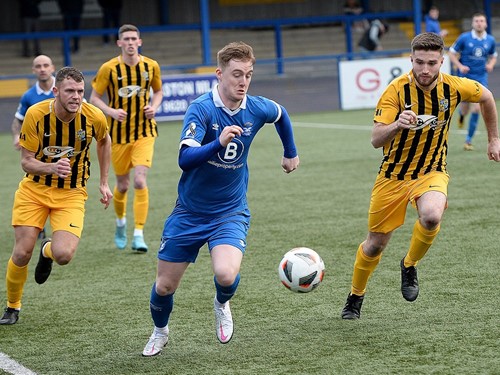 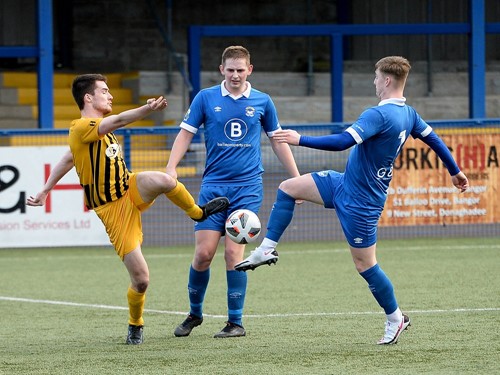 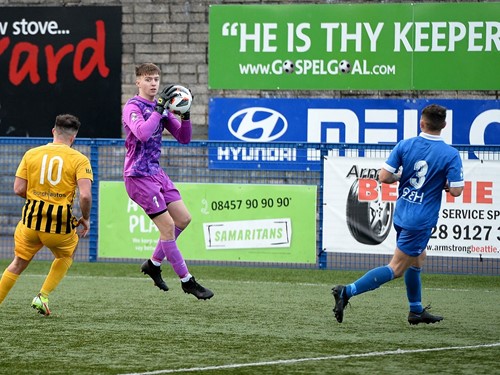 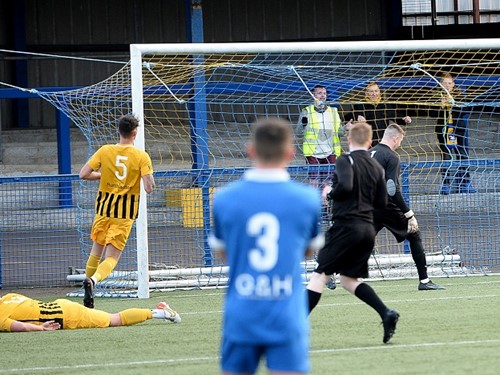 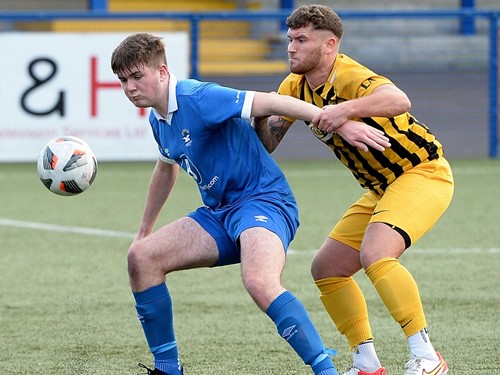 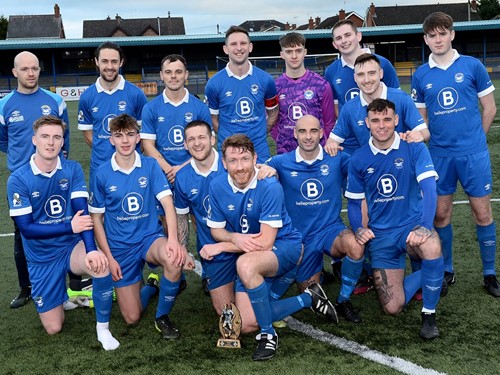 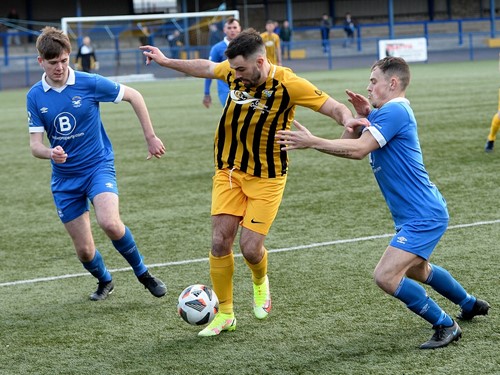 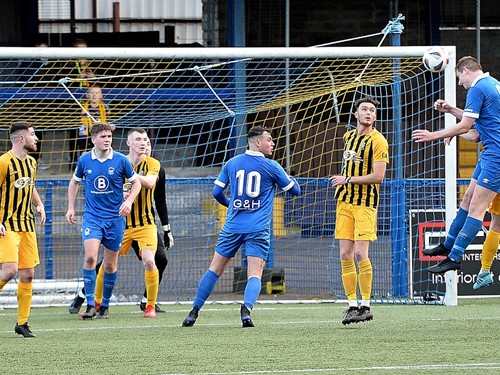 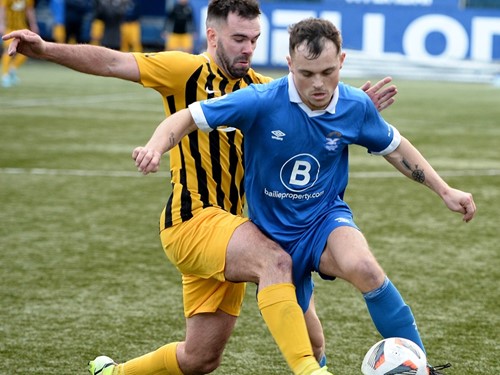 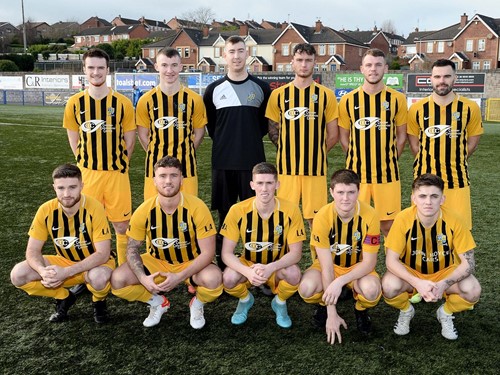 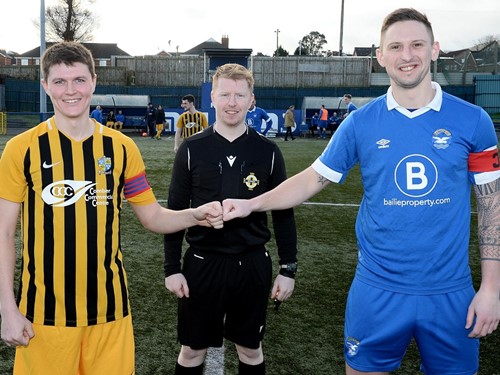