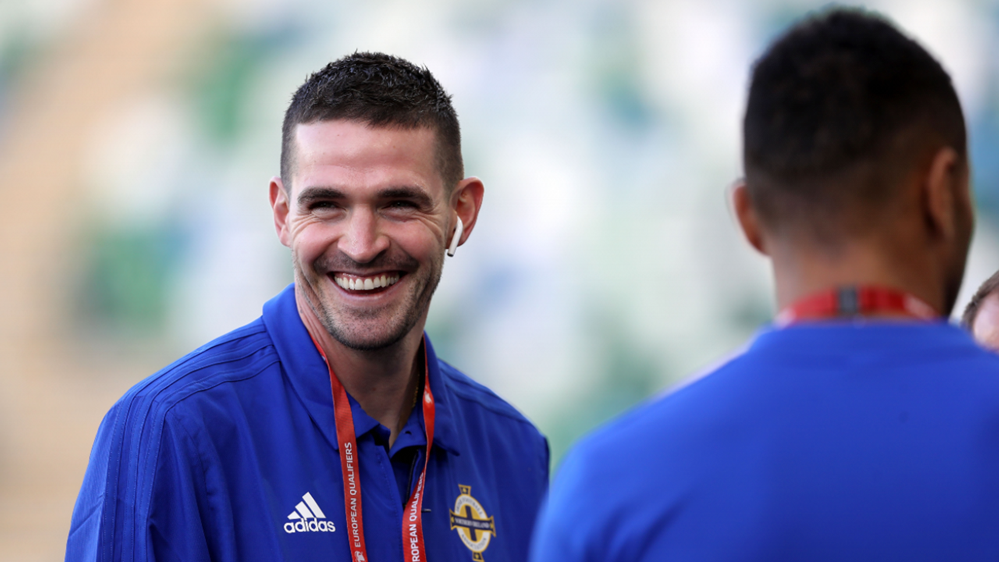 Kilmarnock reduced Arbroath’s lead at the top of the Scottish Championship to just one point after Northern Ireland striker Kyle Lafferty scored his first goal for the club since his return to Rugby Park.

The 34-year-old, who managed 13 goals in 13 games for Killie last term, hit the only goal of the game after just nine minutes to give the home side a crucial three points against promotion rivals Inverness Caledonian Thistle and extend their unbeaten league run to five matches.

“I was obviously part of the team who got relegated and I didn’t do enough to keep them up,” said Lafferty.

“We’re a Premiership team and, yeah, if you want to call it unfinished business that’s what it is.  I’ve come here to score goals and help the team.

“Hopefully I get a few more but it’s not all about me,” added the Enniskillen-born striker. “I’ve come here to help the team - there are a lot of young players who will go on to have great careers and we have senior players in the team who want to add a promotion to their career CVs.”

Meanwhile in EFL League One Dion Charles made it three goals in two games following his brace in Bolton Wanderers' 6-0 drubbing of Sunderland. 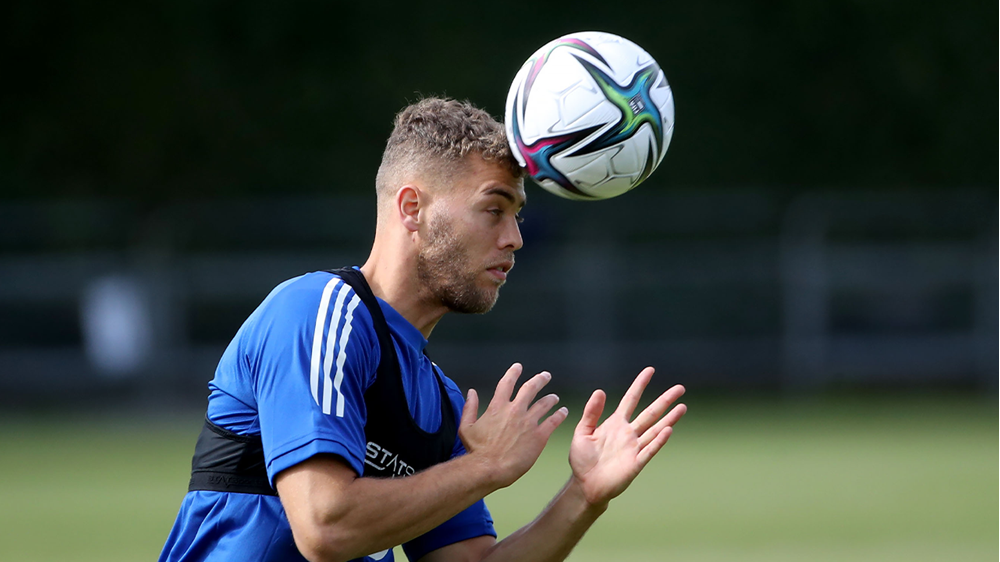 Also in League One Paddy Lane’s third goal of the campaign earned Fleetwood Town a 1-1 draw at home to Cambridge United on Saturday at Highbury.

“It’s always nice to get on the scoresheet,” Lane told the club’s website. “But at the end of the day the team has got a point and that’s the most important thing. We’re working on the training ground every day to make our way up the table.

“We’ve all taken to what the gaffer wants us to do and my individual targets are to score more and the goal today has fallen nicely for me but, again, it was a good effort from the team today to get back into it.”

Elsewhere in the division, Bailey Peacock-Farrell kept a clean sheet as Sheffield Wednesday secured a 1-0 home win over Ipswich Town, Ethan Galbraith returned from injury as Doncaster Rovers lost 3-1 at home to Plymouth Argyle, while Josh Magennis made his Wigan Athletic debut in a goalless draw with Cheltenham Town.

“For his first start, I thought he (Magennis) was excellent,” said Latics boss Leam Richardson. “He’s new in the building and he’s imposed himself in the dressing room straight away.

“He’s a great character and you can see the quality is there. He will lead the line very well for us and once lads get used to playing with each other, they will be better for it.”

In the fourth round of the Women’s FA Cup Sarah McFadden was among the scorers as Durham Women progressed with a 3-0 victory over Blackburn. Rachel Furness’ Liverpool also made it through to the next stage of the competition with a comprehensive 6-0 win against Lincoln, while Laura Rafferty’s Southampton will also be in tonight’s draw after disposing of Championship outfit Bristol City. 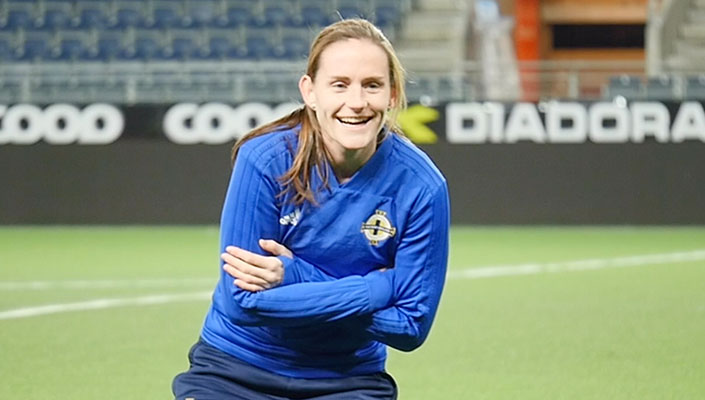 In the EFL Championship Jordan Thompson returned from a near three-month injury lay-off to play the first half of Stoke City’s 1-1 draw with Huddersfield Town on Friday evening, while in League Two winger Joel Cooper made his debut as a late substitute for Port Vale following his loan move from Oxford United last week.