U16 Schoolboys set to take on Poland twice this week 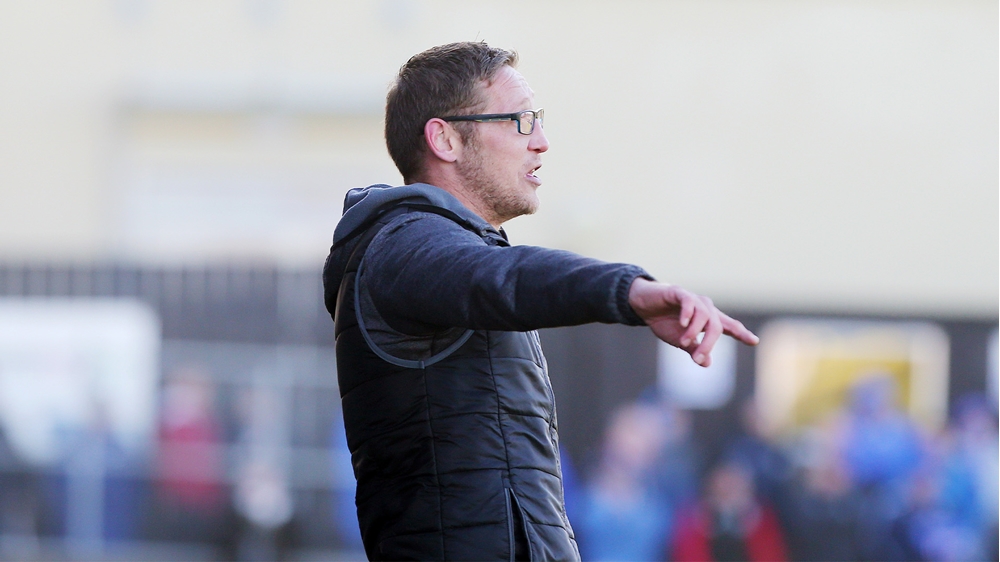 Northern Ireland’s Under-16 Schoolboys’ team will be playing two friendlies against Poland U16s this week in preparation for the Victory Shield tournament in the autumn.

Team boss Kris Lindsay has chosen a 20-strong squad for the games in the town of Lubliniec in southern Poland.

Game one is tomorrow (Tuesday 23 August) in the Miejski Stadium, with a 5pm start local time, while the second match is at the same venue on Thursday (25 August), with a 10am kick-off local time.

The Victory Shield tournament is due to be hosted by the Football Association of Ireland and staged in Waterford from 30 October until 4 November, with the matches taking place at the Regional Sports Centre and Tramore AFC’s ground in the city.

The U16 Schoolboys international competition is run by the Schools’ Association Football International Board. The shield was presented to SAFIB in 1947 to mark, as suggested by its title, victory by the Allies in World War II.

England have not entered in recent years, so Northern Ireland’s U16s will be facing Wales, Scotland and the Republic in the 2022 tournament.

U16s manager Lindsay has included seven Linfield players and five Derry City players in his squadfor the trip to Poland, and there’s also representation from Glentoran, Cliftonville, Glenavon,Dungannon Swifts, Ballinamallard United and Bangor-based Castle Juniors plus Manchester United and Rochdale in the panel.

The Northern Ireland U16 Schoolboys’ squad for the games against the Poles is as follows: