The first of the two games will see the senior women’s team take on Luxembourg on Friday (2 September, 5.30pm UK time) at Stade Émile Mayrisch in Esch-sur-Alzette.

And in the second match they are set to come up against Latvia at Sloka Stadium in Jurmala next Tuesday (6 September, 3pm UK time). 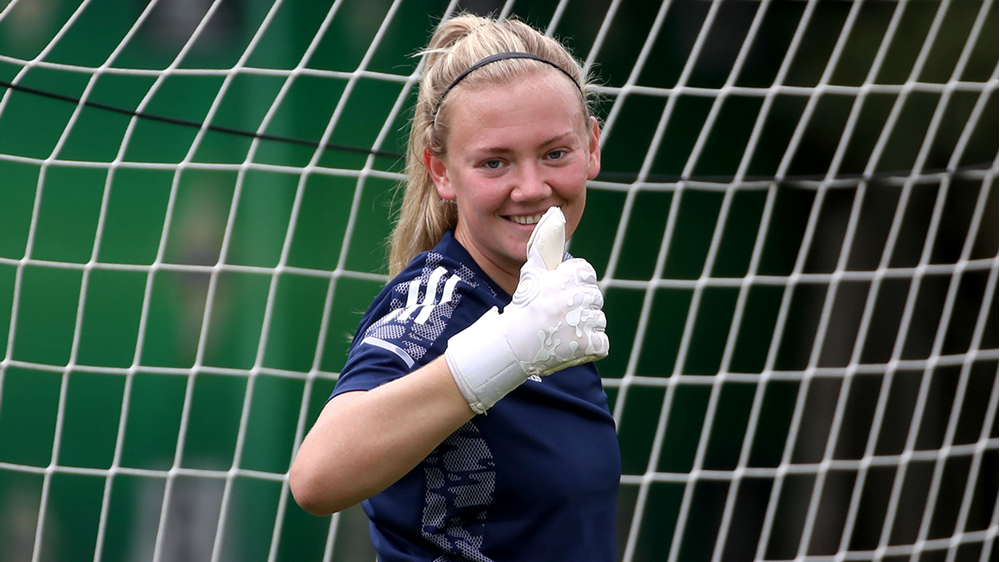 BBC Sport NI, via its website and app, is to live video stream both qualifiers, and there will also be text commentary and in-game clips.

Kenny Shiels’ side will be aiming for a third place finish in the group to improve their co-efficient for future competitions.

Table toppers and newly crowned European champions England (24 points; eight wins out of eight) have already qualified for next year’s World Cup tournament in Australia and New Zealand, while second-placed Austria (19 points) have secured a play-off for a place at the World Cup.

If Northern Ireland (13 points) defeat or get a draw against Luxembourg (nine points) they are guaranteed to finish third in the group.