Striker Conor Washington netted his first goal of the new campaign as Rotherham United recorded an emphatic 4-0 win over Reading at the New York Stadium at the weekend.

After Saturday’s game the 30-year-old, who joined the Millers on a two-year deal in the close season from Charlton Athletic, received the plaudits from United boss Paul Warne for his overall performance.

“I’m buzzing for Wash,” Warne told the club website. “For him to score that goal was brilliant.

“I love him up top, I think he’s perfect for us the way he plays; he’s a typical Rotherham striker.” 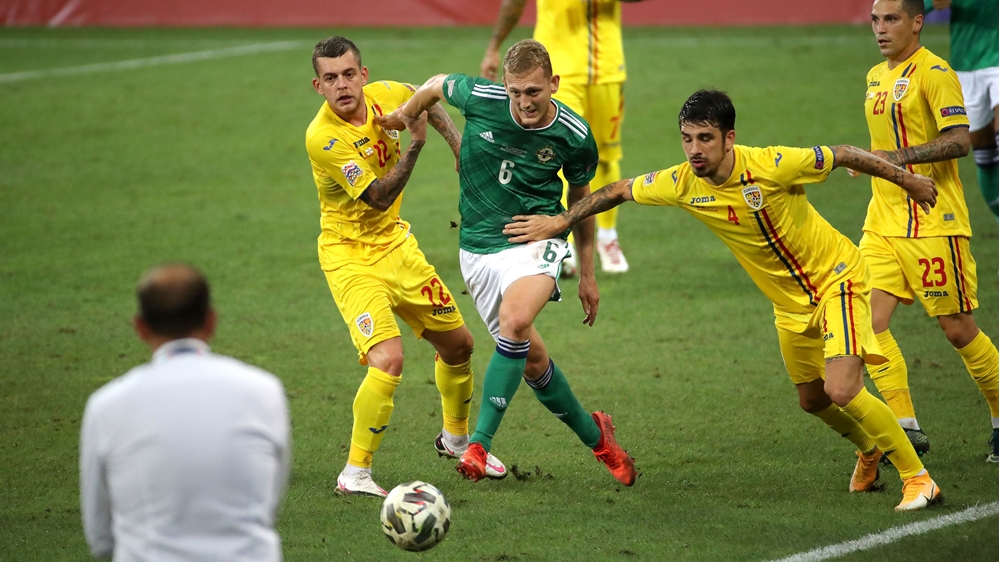 Also on target in the Championship was George Saville, whose 85th minute goal earned Millwall a 3-2 victory at home to Coventry City after being two goals down inside the opening half hour.

Asked about Ballard’s injury in his post-match press conference, Sunderland boss Alex Neil said: “It’s not good, he’s travelled to the hospital, but it doesn’t look good at the moment.”

In League One striker Dion Charles was again absent from the Bolton Wanderers team with a thigh strain and striker Will Grigg was also missing from MK Dons’ starting line-up with a hamstring complaint.

Defender Tom Flanagan provided the assist for Shrewsbury Town’s equaliser in their 2-1 success at Wycombe Wanderers but it was a disappointing afternoon for 21-year-old Paddy Lane who was red-carded in the sixth minute of added time as Fleetwood Town picked up a point in a 1-1 draw at Morecambe.

In Scotland Steven Davis was an unused sub in Rangers’ win at home to St Johnstone although Celtic stay top of the table on goal difference after a 5-0 victory over Kilmarnock who had Kyle Lafferty and Liam Donnelly in their starting line-up, with Brad Lyons coming on as a late substitute.

In the U21 Premier League Matty Carson was on target for Southampton in their 4-1 home win over West Brom. Star of the day was former Linfield striker Callum Marshall who hit a hat-trick for West Ham United in their 3-2 victory at Crystal Palace in the opening round of fixtures in the U18 Premier League.

Ex-Coleraine midfielder Patrick Kelly made his debut for the Hammers in that game, while another former Blues man, Cormac Austin, started for Palace, but it was Marshall’s hat-trick which earned the praise of West Ham's U18 manager Kevin Keen.

“Callum has a natural talent for scoring goals,” declared Keen. “But it’s his industry and work rate for the team that all the lads love.

“He will chase after every ball, put defenders under pressure, and play for the team. He is a real team player and he has done really well since joining us back in January.”