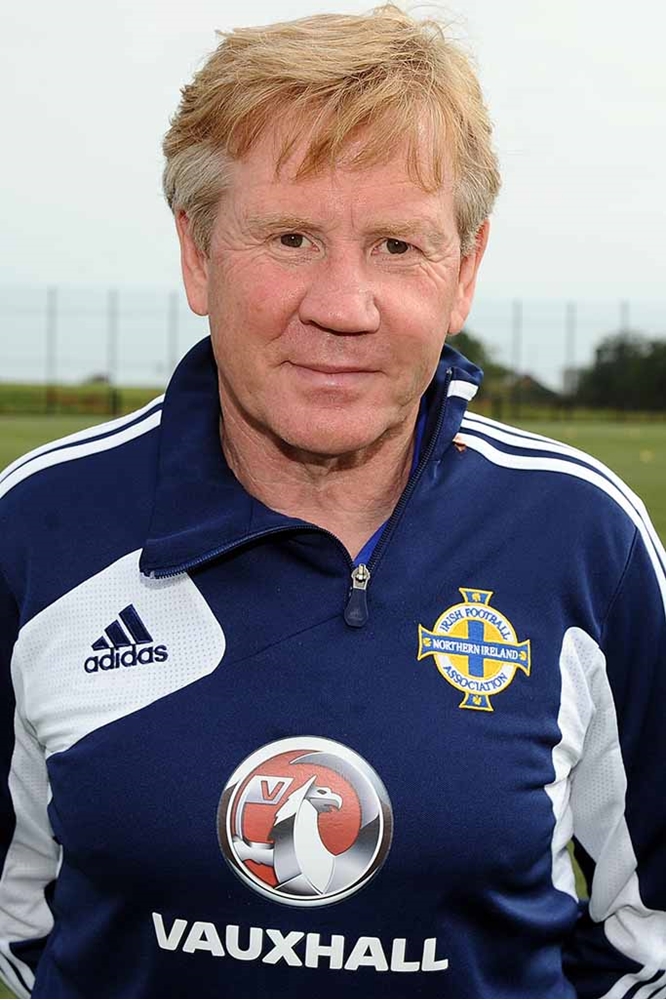 Dublin is the host city for Group B of the 2015 UEFA Regions Cup, which takes place from June 26 with the final being played on July 4 in Tallaght Stadium.

"In Northern Ireland we are used to talking about two communities and the lovely part of playing in the Regions' Cup is seeing players from those two communities gelling. We see young lads from West Belfast and East Belfast coming back and saying of one another: 'He's a brilliant lad', and that's so precious for us."