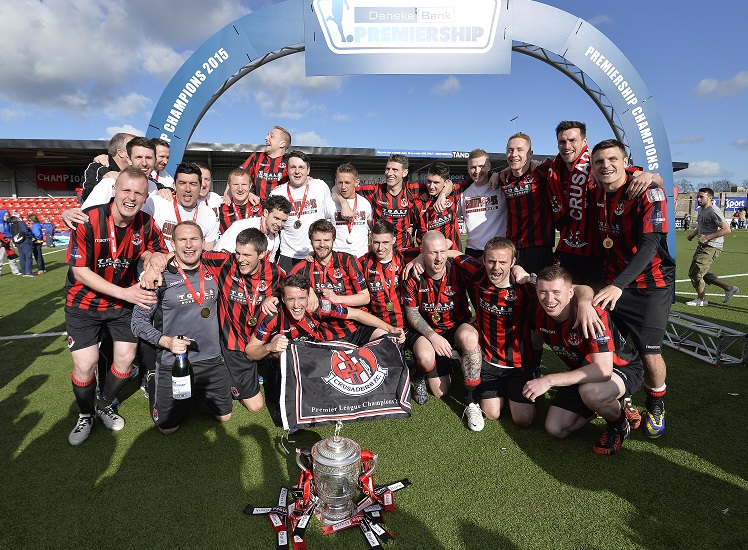 The long awaited draw was made last Monday and since then the squad has been eager to get the game under way and training has been intense as they bid for progression similiar to that of our Europa League campaign last year.

Crues Captain Colin Coates admits his side are in for a tough game but believes a positive result at Seaview will leave his side in good position for the second leg.

"We know how difficult it's going to be, we need to make sure we perform on the night and give ourselves a chance for when we go to Estonia.  If we are able to stop them scoring an away goal then we will have a great chance as we are very strong up front ourselves.

"We know they are a good side and have been scoring a few goals in recent matches, but we have watched them quite a bit and know what we are up against,” said Coates.

FC Levadia Tallinn come into the first leg having won six games on the bounce in the Meistriliiga and currently top the table after 16 games. 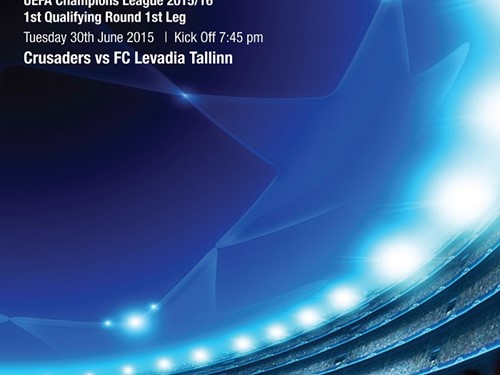