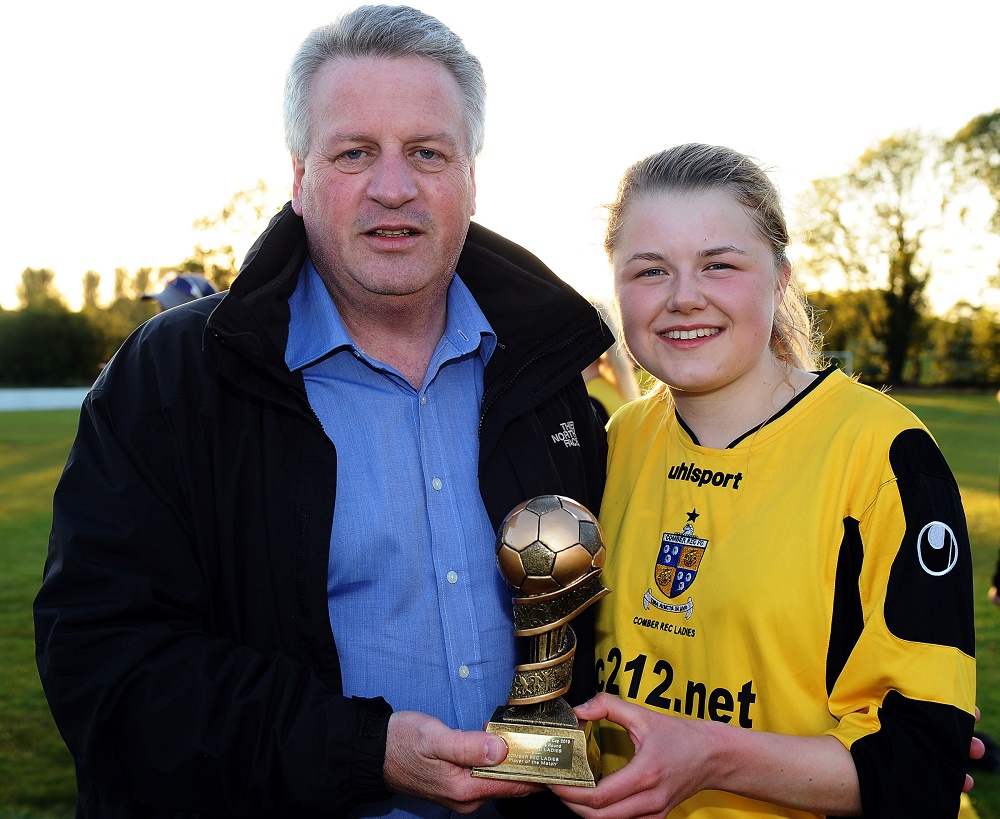 The game was only six minutes old when Killyleagh 'keeper Donna Marie Carson and Comber's Lindsay Johnston collided in the 18 yard area when challenging for a bouncing ball.

The referee duly pointed to the spot with Gore stepping up confidently to convert.

After ten mins Gore doubled her tally after getting on the end of a pass from team-mate Olive Brown to beat the advancing Carson.

On 20 minutes Killyleagh's Sarah Jess played Natalie Savage through on goal but Danielle Boyd produced a perfectly timed tackle to deal with the threat.

Gore almost completed her hat-trick on 24 mins only to see her lobbed effort bounce back off the crossbar.

Killyleagh 'keeper Carson impressively saved at Brown's feet to deny what looked like a certain goal on the five minutes from the break.

And Carson came to Killyleagh's rescue again four minutes after that, once again denying Brown.

Carson continued to impress after the break, diving to her right on 50 minutes to thwart Laura Stewart before, on ten minutes from time, to tip a Debbie Ferguson piledriver over the bar.

But she was unable to prevent Stewart going one better four minutes later to seal the win for Comber. 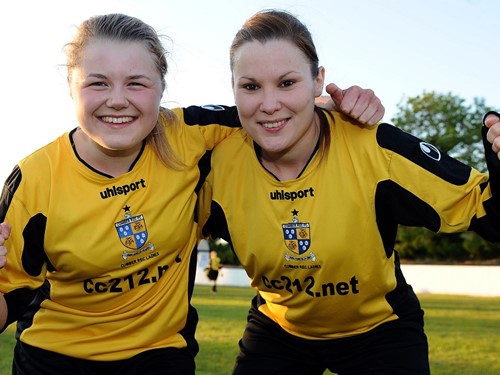 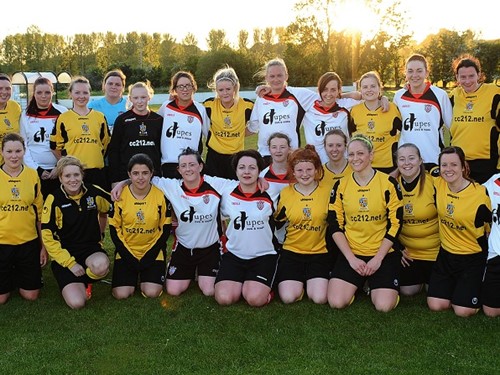 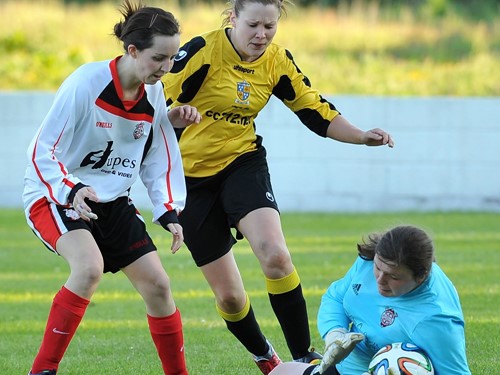