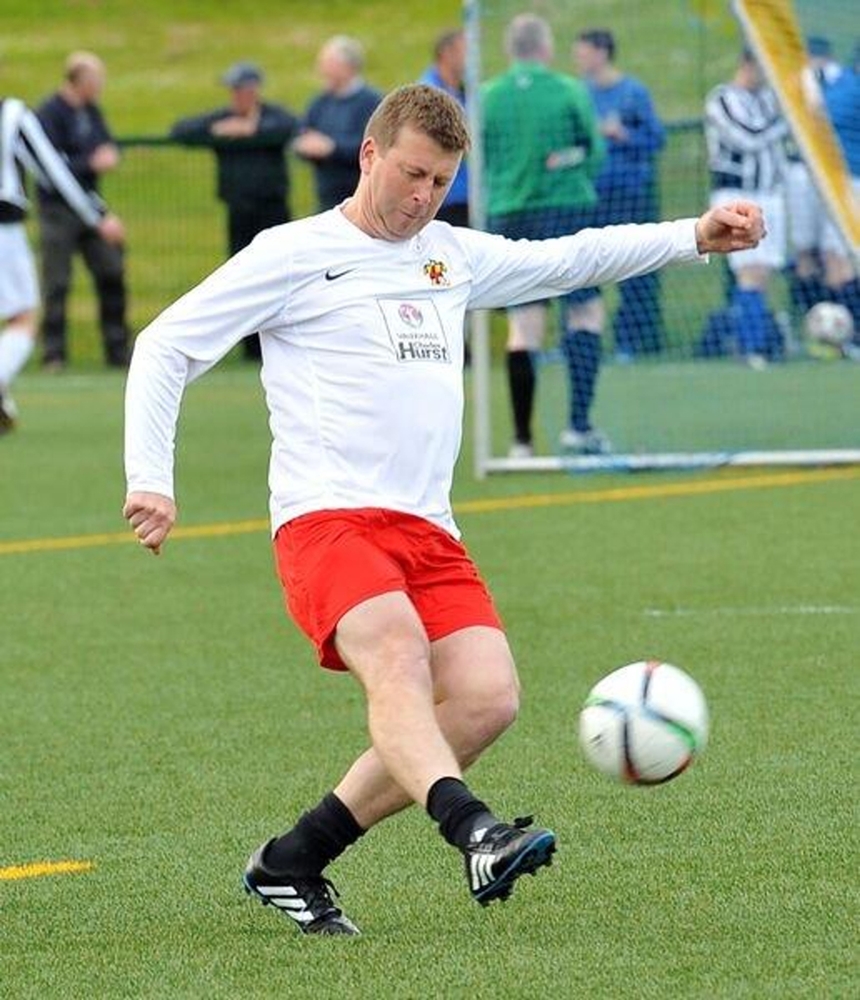 The event, which was organised by the Irish Football Association as part of UEFA Grassroots Week, proved to be a huge success with 16 teams (12 men’s and four women’s teams) enjoying an evening of football.

Aimed at players aged 35+, the format of the festival was 7-a-side (12 straight minutes) and was played using the Small-Sides Games rules (which includes no off-side).

Irish FA Director of Football Development, Michael Boyd, said: “Our commitment to promote and foster participation in football at all levels brings this fantastic opportunity for former players and those who wish to re-engage with sport together.

“Lifelong participation in sport is strongly encouraged by the Irish FA and this event has proved that together we can support an older element of our community to share a social and sporting occasion with health benefits.” 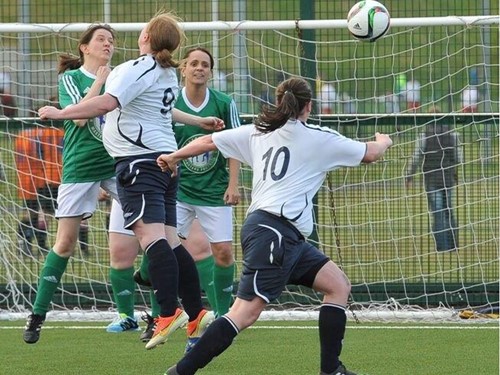 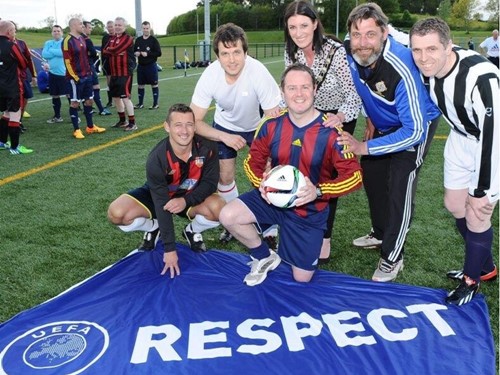 Players who took part in the Northern Ireland Masters Festival. 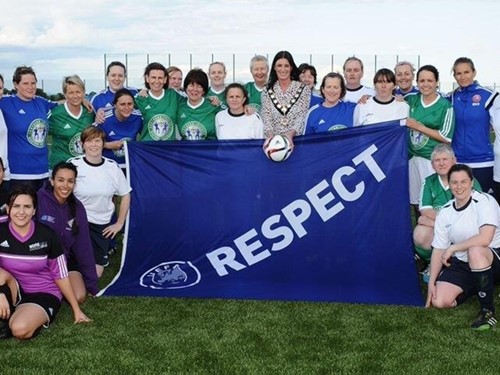 Some of the teams who took part in the Northern Ireland Masters Festival.