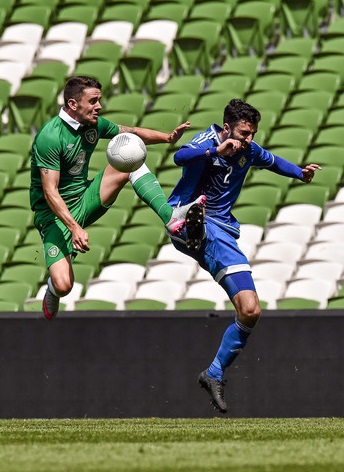 Both sides will look back on the encounter as a useful exercise without either team extending themselves unduly.

The Republic of Ireland changed their entire line-up at half-time and upped the tempo while Northern Ireland opted to retain their starting line-up for the first 15 minutes of the second half.