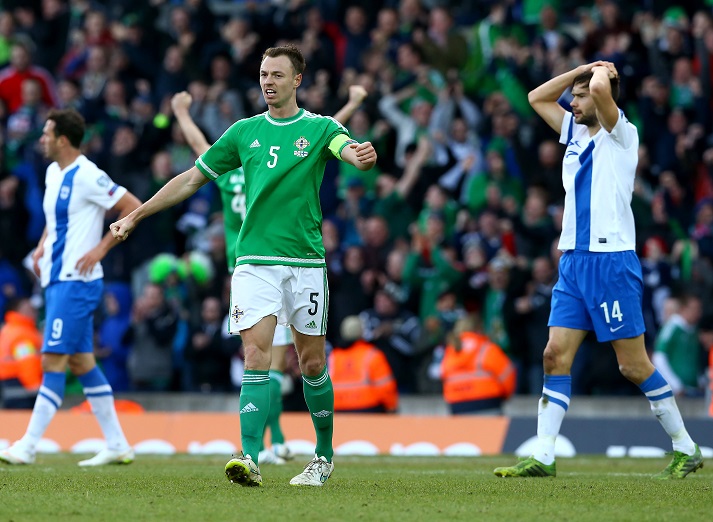 “It’s a big game, but we’re still only half way through the qualifying campaign,” said Evans who has been capped 41 times for his country.

“If we win it puts us in an unbelievable position, but I think we’re already in a very good position.

“Winning the game would really push things on, but on the other hand, if we don’t get a good result from the game we’ve still got a lot of time to achieve what we need to do.”

Michael O’Neill’s side is currently sitting second in the qualifying table with 12 points, just one point behind the Group F leaders Romania.

The game against Romania at the National Football Stadium at Windsor Park on Saturday 13 June kicks-off at 7.45pm.