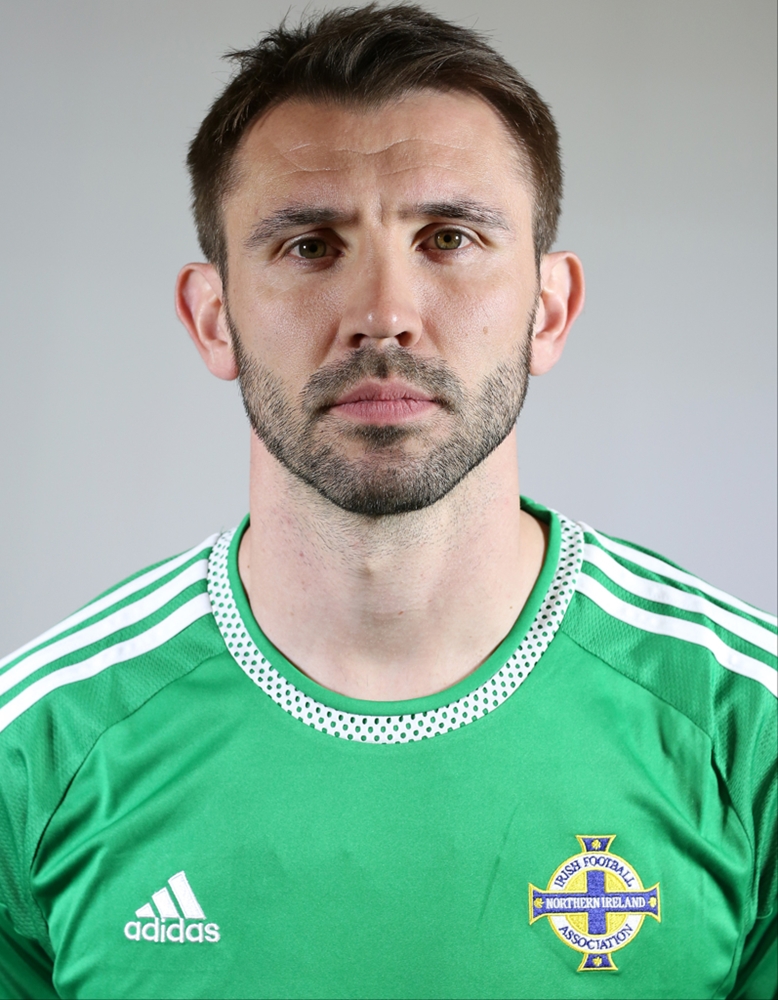 The centre-half was out of contract following a successful campaign with the club in 2014/15.

But the Northern Ireland international, who joined the Baggies on a Bosman free transfer back in 2011, has committed his future to The Hawthorns by signing an extension, which will begin on July 1.

McAuley returned to Albion's training ground on Monday to sign the new deal after playing for Northern Ireland in Saturday's Euro 2016 qualifier against Romania.