O’Neill On Top Of The Table Clash 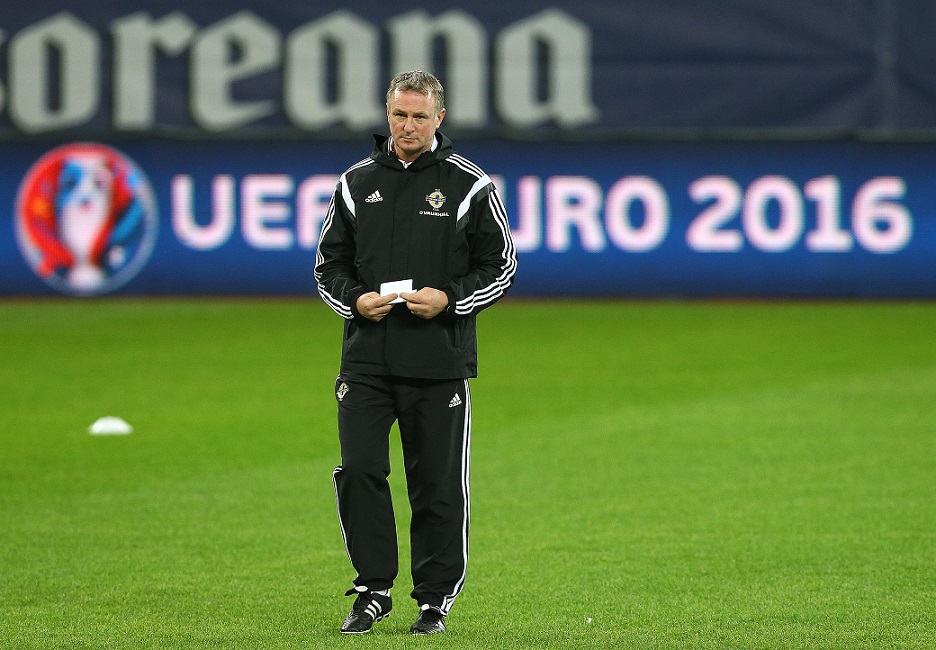 The two sides met each other in Bucharest in November, with the home side taking the three points with a 2-0 win.

Northern Ireland were without a number of key players for the game that night – Steven Davis, Jonny Evans, Jamie Ward and Shane Ferguson.

“It’s very important to have these players back for next Saturday’s game.  Particularly away from home you need your strongest team and I felt on the night those players would have made a difference,” said O’Neill.

“We were dogged, we held on and we defended well and I thought we would have taken something from the game, but Romania were the better side.

“But we will be a different proposition in Belfast - with a full squad and a full team.  We certainly have the attributes to go and win the game.”

Northern Ireland will take on Romania in the top of the table clash on Saturday 13 June at the National Football Stadium at Windsor Park (kick-off: 7.45pm).

Romania who are currently ranked 12th in the world are top of Group F on 13 points – just 1 point ahead of Northern Ireland.