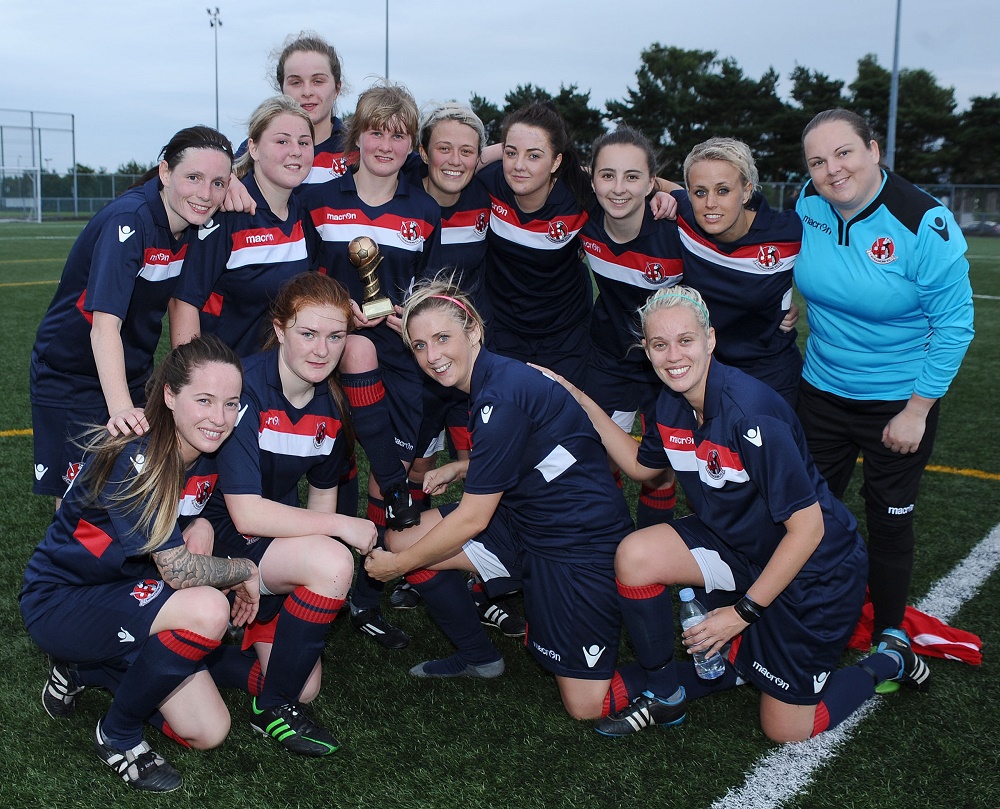 Hislop was also involved in their second, some 25 minutes later, when she sent in a free-kick for Mariede McCann to double their advantage.

Number three came three mins into the second half from "Player of the Match" Courtney Moore and this seemed to settle the game for the Belfast side.

Mid Ulster reduced the deficit on 68 minutes through Chloe Orr a few yards from goal.

The game had just about hit the final whistle when Aimee McNeill scored Strikers' fourth goal, touching home on the goalline.

Sion Swifts Ladies will join the Strikers in the last four following their 3-2 defeat of holders Linfield Ladies.

Zara O'Hagan opened the scoring for the Swifts with a long range effort before a Kirsty McGuinness double saw Linfield seize the half-time advantage.

After the break Lauren Brennan got on the end of a Zoe McGlynn through ball to level for the Swifts.

Then, with ten minutes remaining, Kelly Crompton grabbed what proved to be the winner with a header from a Kendra McMullan free-kick.

Cliftonville Ladies complete the semi-final line-up courtesy of a 4-1 defeat of Ballymena United at Michelin. 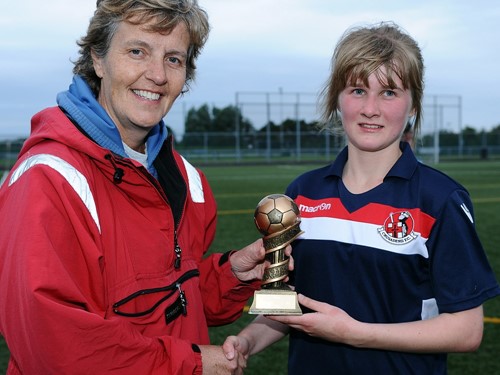 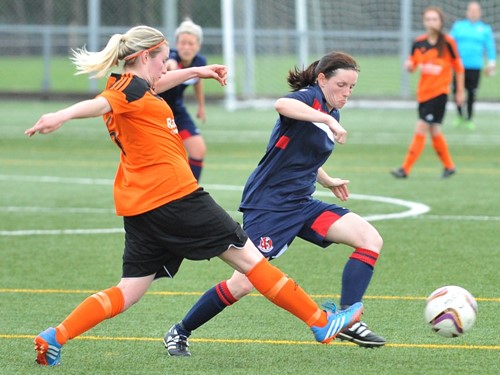 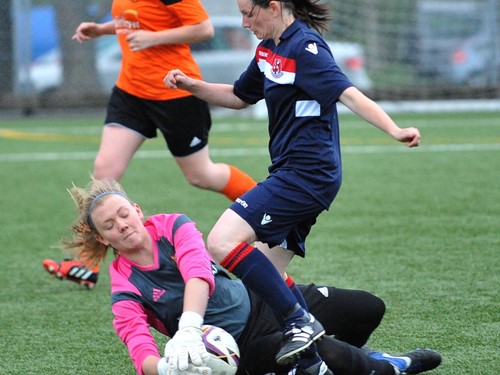