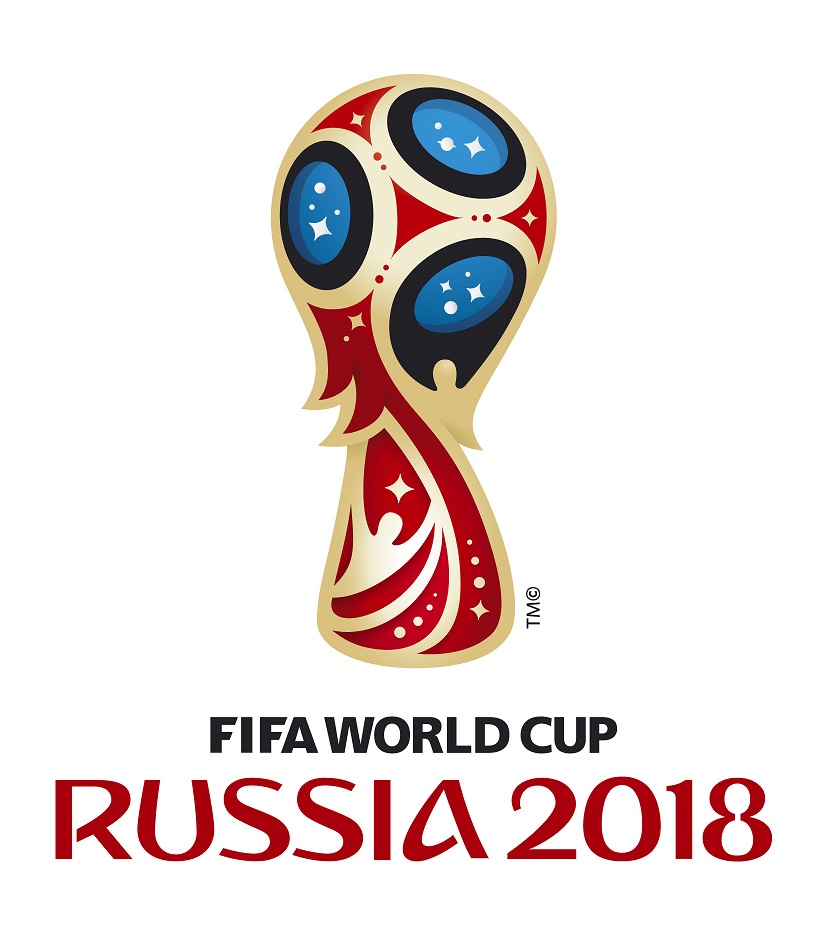 Europe's 52 hopefuls (all UEFA national associations except automatically qualified hosts Russia and non-FIFA members Gibraltar) will be put into seven groups of six teams and two groups of five teams according to the FIFA/Coca-Cola World Ranking of July 2015 - Northern Ireland are 37th in the current FIFA world rankings, putting them in pot three.  This could lead to the scenario of Northern Ireland playing World Cup holders Germany, Italy or France as they bid to qualify for the finals.

The qualifiers will be played between 4 September 2016 and 10 October 2017.  It should also be noted that UEFA have requested that England, France, Germany, Italy, Spain and the Netherlands must be drawn into a group containing six teams.

As an integral part of the European Qualifiers concept, UEFA will make arrangements for the teams drawn into the two groups of five teams to organise centralised friendly matches for the 10 teams concerned as well as for Russia (in principle, with Group I). UEFA will announce the dates and kick-off times of these friendlies in due course after the Preliminary Draw.

The nine group winners will qualify for Russia 2018, while the eight best group-runners up will take part in a play-off in November 2017. 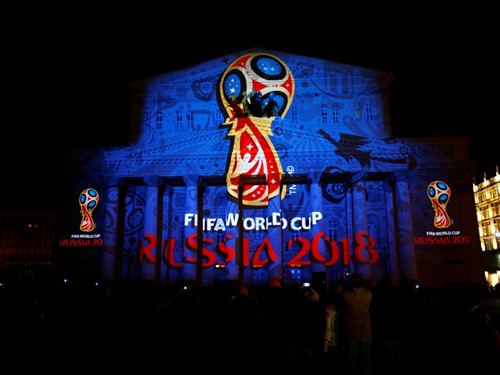 The launch of the Official Emblem of the 2018 FIFA World Cup Russia™ was simultaneously complemented by a huge light projection on the historic Bolshoi Theatre in Moscow.