They came from behind to defeat Afrimeripean 5-3 in the Plate final staged at Belfast’s Shankill Leisure Centre over the weekend.

Afrimeripean opened the scoring in the seventh minute through Ewan Buchanan and then doubled their lead thanks to an Arnoldas Balnanosis strike.

The Iberians pulled a goal back when Javi Ferrera swept the ball home and then levelled when Andrew Fox drilled the ball between the sticks.

Afrimeripean edged ahead once more, with Corey Stevenson finding the net.

Iberians kept plugging away and equalised on 42 minutes through Eduardo Fernandez before taking the lead for the first time four minutes later thanks to another fine Fernandez finish.

Afrimeripean pushed hard for a leveller but they left gaps and Iberians put the icing on the cake when Pablo Cordoba netted to make it 5-3.

The Plate, a supplementary competition to the Cathedral Eye Clinic Futsal Cup won by Sparta Belfast back in June, got under way last month with a preliminary round which saw Omagh Futsal defeat Belfast All Blacks 5-0. In the first semi-final Afrimeripean beat Omagh 9-5, while Iberians got a bye to the decider when Glentoran failed to field a team. 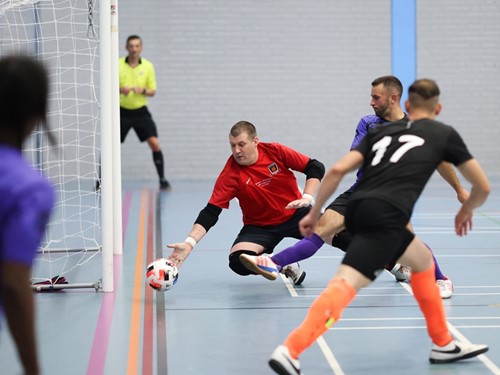 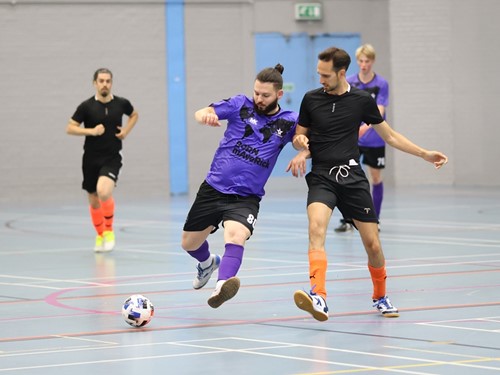 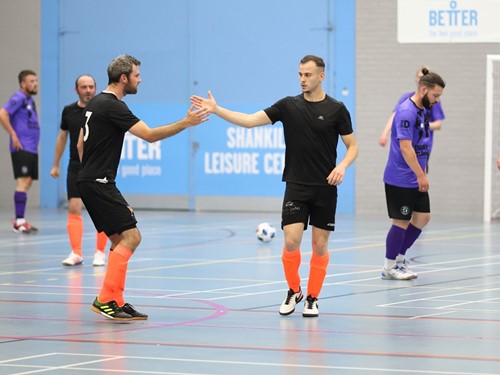 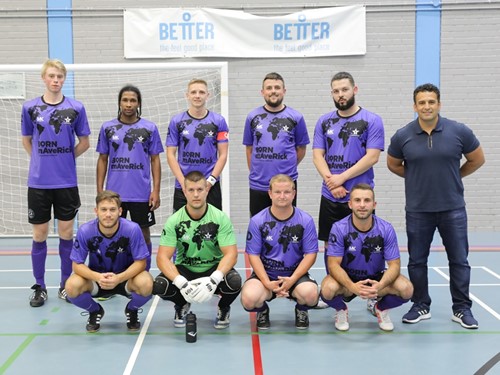 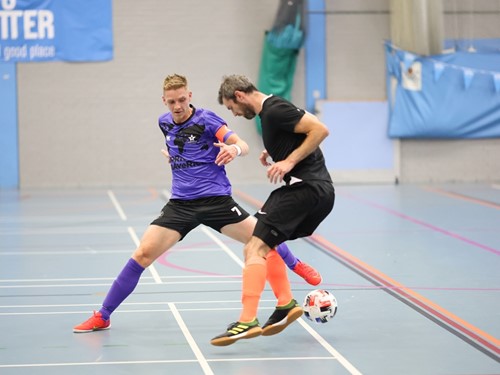 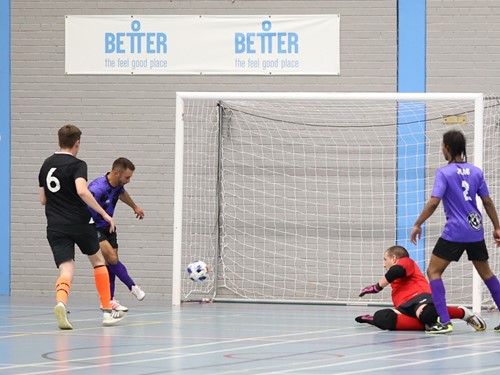 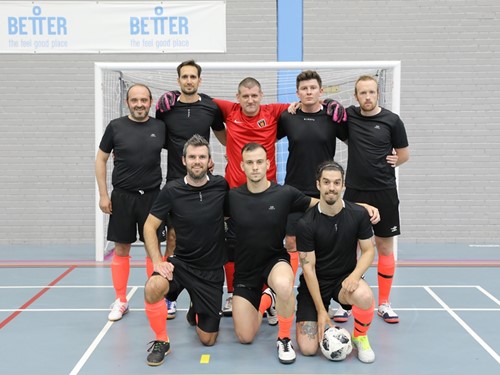 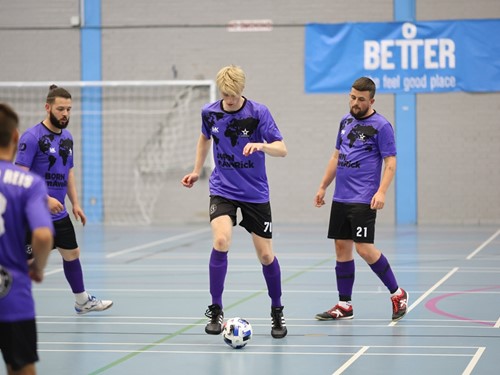 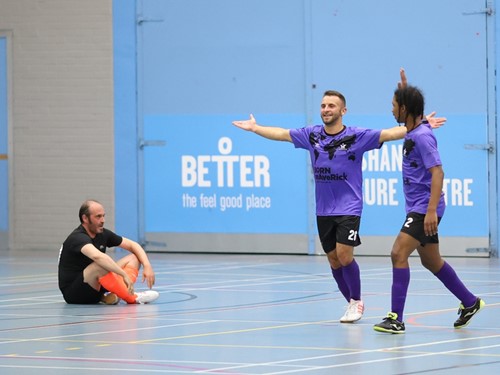