A New Dream: The inside story of NI senior women’s team’s Euro play-off 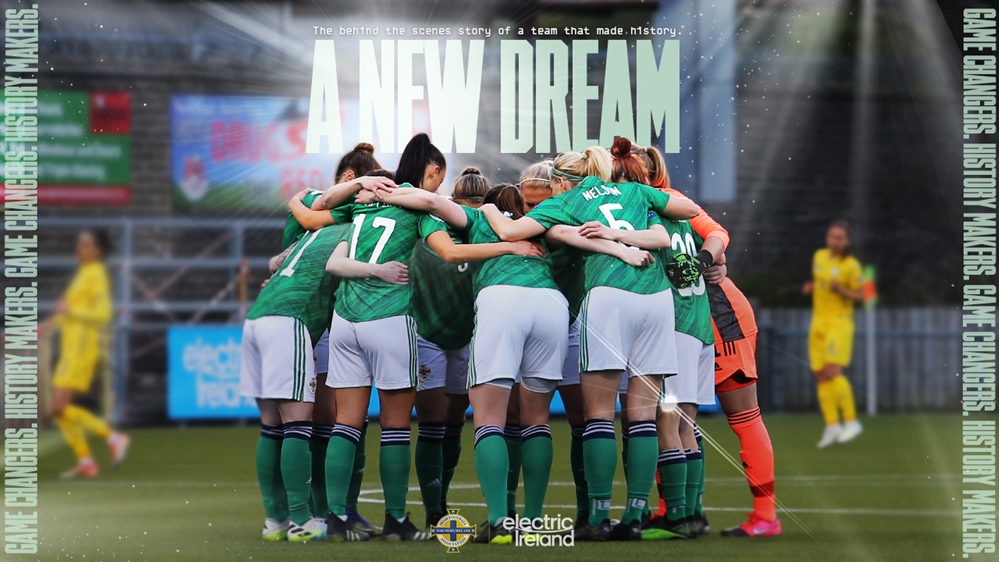 Northern Ireland’s senior women’s team made history earlier this month when they defeated Ukraine Women home and away to qualify for UEFA Women’s Euro 2022.

It’s the first time that the senior women’s team have reached a major tournament and the messages of congratulations have poured in from around the world, while the Green and White Army have pledged to get fully behind the team at next year’s finals in England.

A new short film from the Irish Football Association - ‘A New Dream’ - captures the build-up to the play-off matches in Kovalivka and Belfast and the celebrations afterwards. It provides a fascinating insight into Kenny Shiels’ side’s magnificent achievement against the odds.