Slovenia Lined Up For International Friendly 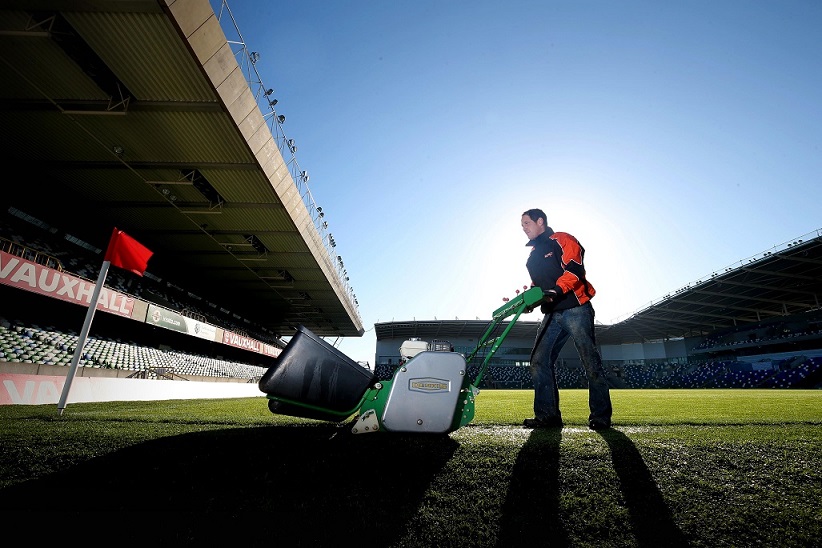 The international friendly will be staged at the National Football Stadium at Windsor Park, Belfast, on Monday 28th March (kick-off 7.45pm).

The Vauxhall International Challenge Match is set to be the second of two games towards the end of March which will help the Northern Ireland team build towards the European Championship finals in France next June.

Slovenia, who lost to Ukraine in the play-offs for the Euro 2016 finals after finishing third behind England and Switzerland in their qualifying group, will provide a stern test, according to Northern Ireland manager Michael O’Neill.

He said: “Slovenia are an excellent choice for us. They played Ukraine in the play-offs and while they lost 2-0 in Ukraine they drew 1-1 with them at home and played well. They are a good side.”

The Slovenian team has a global reach, with some of their players plying their trade as far afield as Japan.

And Milivoje Novakovic, who now plays for Nagoya Grampus in Japan but starred for many years in Germany’s Bundesliga with 1FC Koln, has weighed in with an impressive 31 goals in 72 appearances for Slovenia.

Their squad also features two other players who are regulars in Italy’s Serie A, Josep Illicic of Fiorentina and Jasmin Kurtic of Atalanta, plus Kevin Kampl from top German side Bayer Leverkusen and Rene Krhin, who plays for Granada in Spain’s La Liga.

Ticket details for the Slovenia fixture – and details of the first game that month – will be announced in the coming weeks.