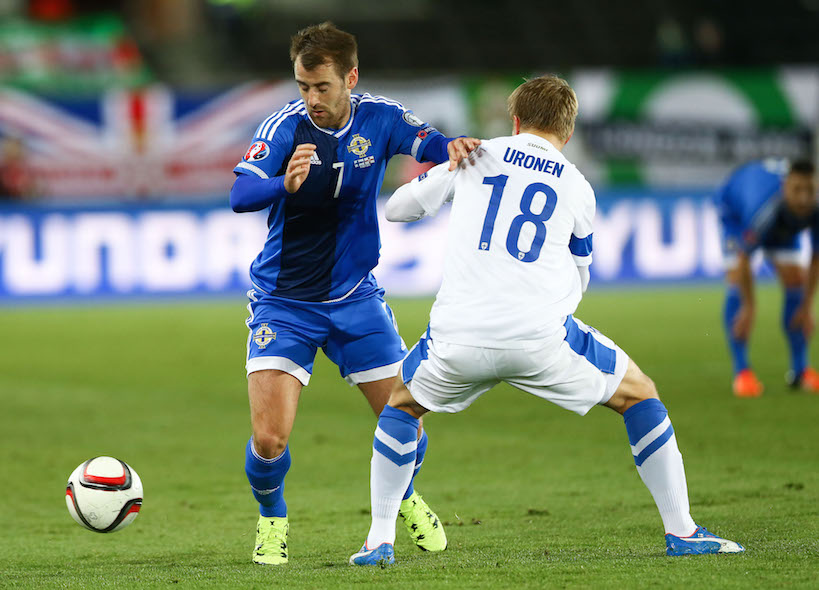 McGinn claimed his third goal in as many games as the Aberdeen man scored the opener to set his side on the way to the three points.

Elsewhere in Scotland, Billy McKay scored his fourth goal in five games as Dundee claimed an away point against Inverness.

In England, Stuart Dallas scored the second goal on Thursday night for Leeds as they claimed a 3-2 win at Molineux.

Gareth McAuley also got his name on the scoresheet but his West Brom side were left empty handed with Bournemouth taking the three points.

And finally, Craig Cathcart kept up his and Watford’s impressive clean sheet tally as they claimed a 3-0 win against Liverpool. 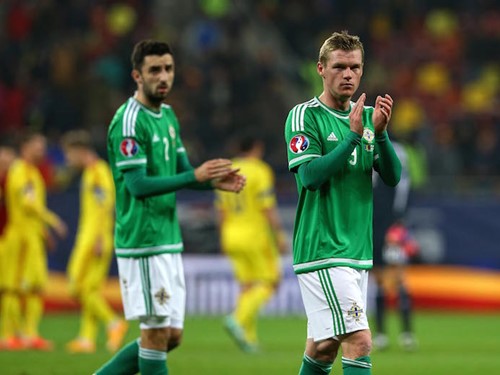 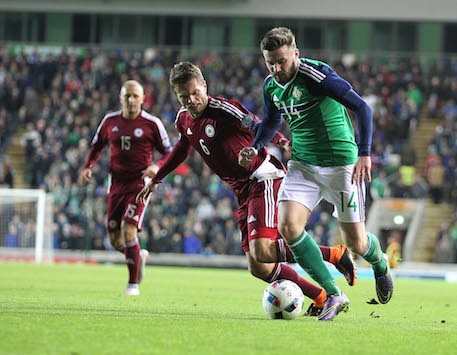