Over 50 Teams Participate In The Irish Indoor Cup 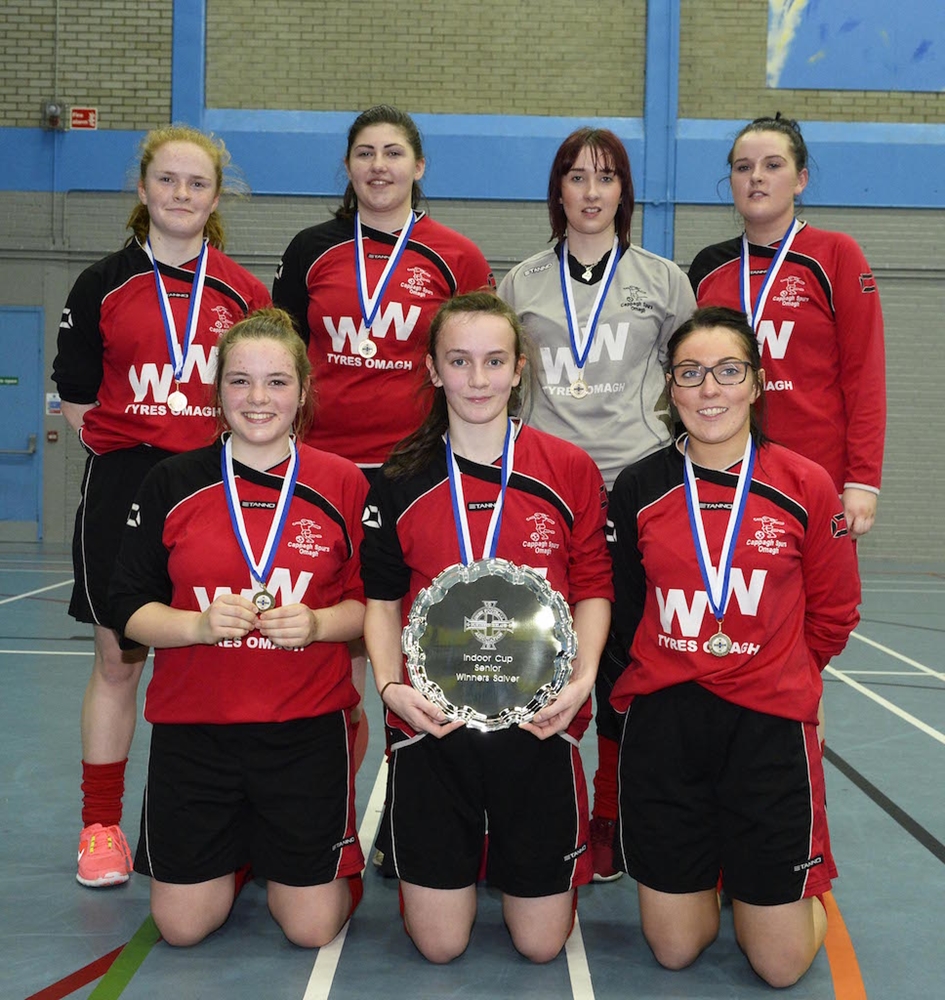 The competition included Under 9, Under 11, Under 13, Under 15, Senior Ladies and recreational sections, with teams travelling from all corners of Northern Ireland to compete in the Irish FA event.

Teams involved in the Under 9, 11 and 13 sections played at a very high level, with the tournament providing an opportunity for players to develop their fitness and skills in a fun environment where no scores were recorded.

The Under 15 section proved to be extremely competitive with an evenly matched group of teams. After progressing through the group stages Crusaders Strikers played St Oliver Plunkett in the first semi-final. Crusaders were victorious with a 3-0 win. Cliftonville Ladies defeated Comber Rec 1-0 in the other semi-final. In the final Crusaders Strikers proved too strong for Cliftonville Ladies claiming the title with a narrow 3 – 2 victory.

Throughout the group stages of the senior section there was little separating the teams with a great standard of football on display.  In the semi-finals Bangor Ladies and Cappagh Spurs (Omagh) proved too strong for Carnmoney Ladies and Foyle Belles. The final between Cappagh Spurs and Bangor Ladies was extremely competitive with Cappagh Spurs edging through as winners with a 3 -0 victory.

Irish FA Women’s Football Development Officer Jackie Blyth commented, “It was fantastic to have such a positive response from the women’s clubs in Northern Ireland to this Irish FA tournament. All the players and club officials thoroughly enjoyed the day and we would like to thank the Shankill Leisure Centre for hosting the event. Congratulations to the players on their success!” 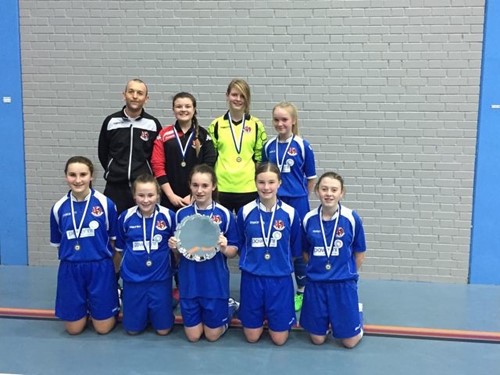 The Crusaders Strikers team who took the tournament's Under 15 title 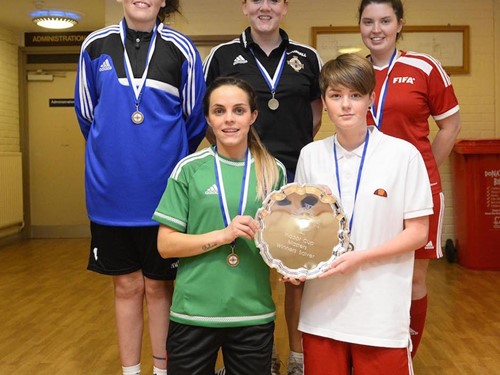