Happy Christmas From Everyone At The Irish Fa 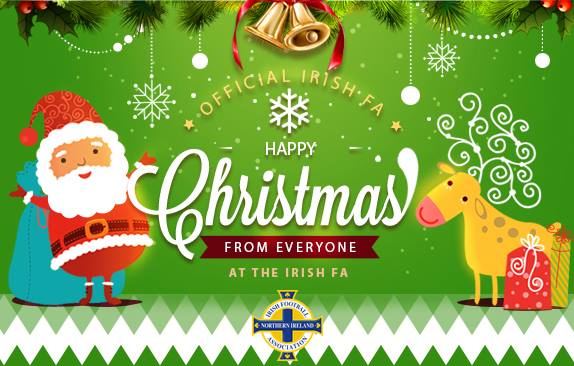 To celebrate Northern Ireland fans have the chance to vote for their favourite goal of the year from our national teams!

Goals from Steven Davis, Rachel Furness and Kyle Lafferty have made it into the final three, with the winning goal being decided by a public vote.

Goal A
Steven Davis’ header from the edge of the box during Northern Ireland’s victory over Greece on 8 October.

Goal B
Rachel Furness’ 40 yard strike against Switzerland at Mourneview Park on 27 November.

Goal Of The Year Selection