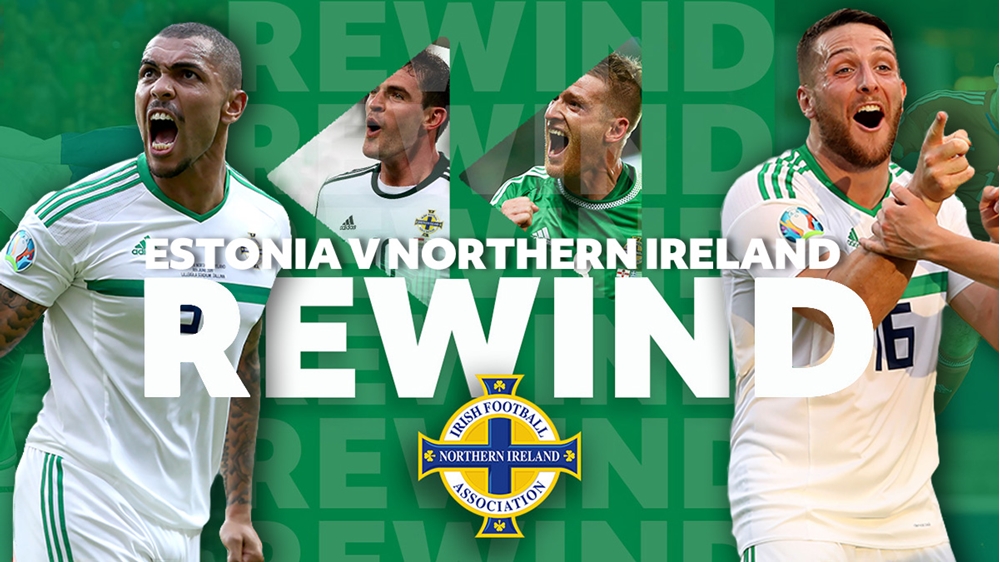 Relive Northern Ireland’s dramatic late away victory over Estonia in 2019.

The hosts were leading at half-time thanks to a free kick from captain Konstantin Vassiljev.

It was the case of ‘super subs’ for Northern Ireland as Michael O’Neill looked to Conor Washington and Josh Magennis get try and get something from game in the second half.

Subscribe to our channel below so that you get a notification when we go live. in the future 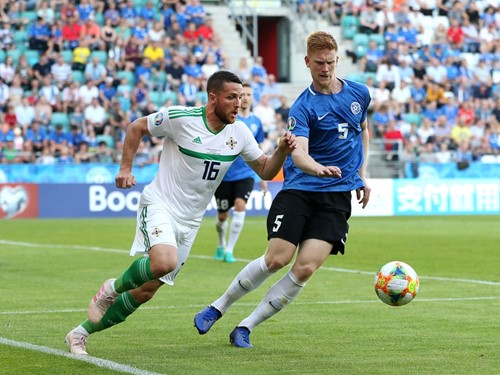 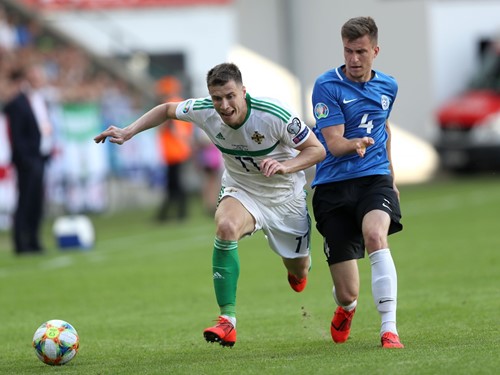 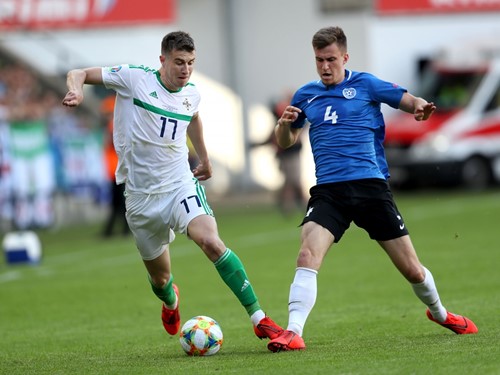 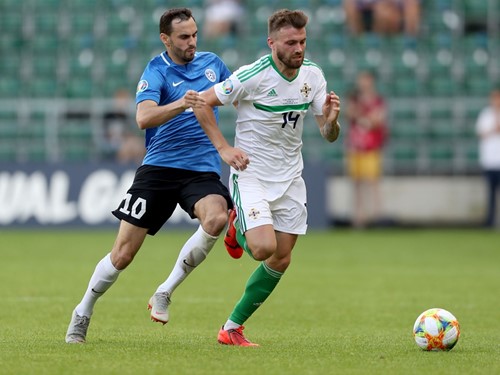 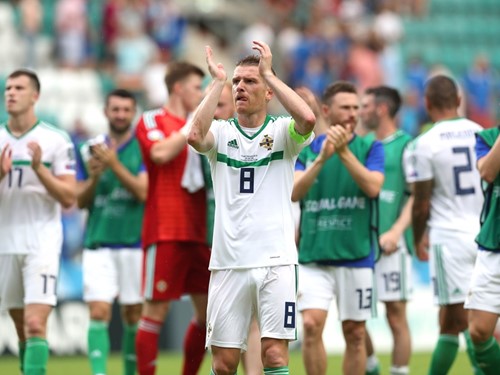 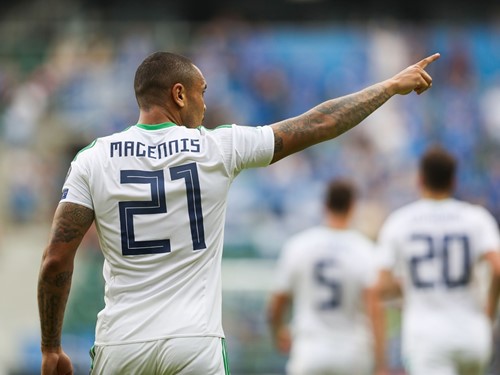 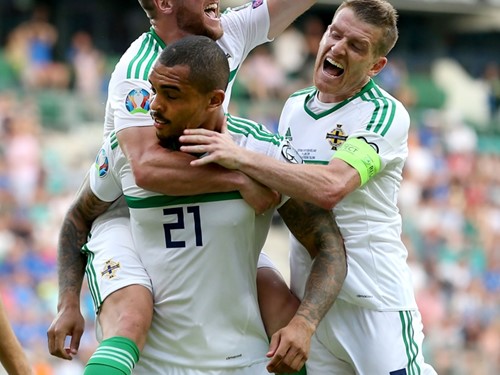 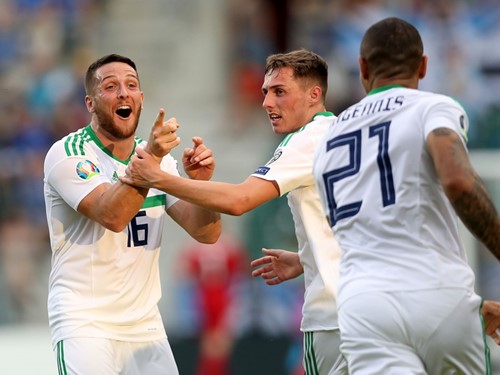 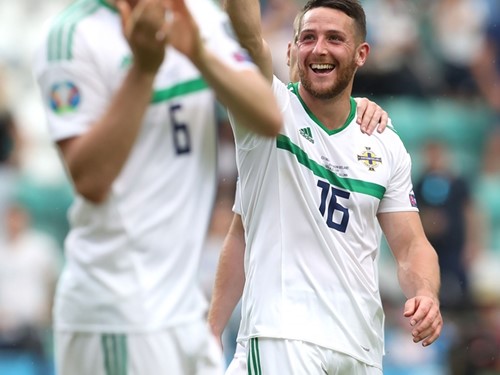 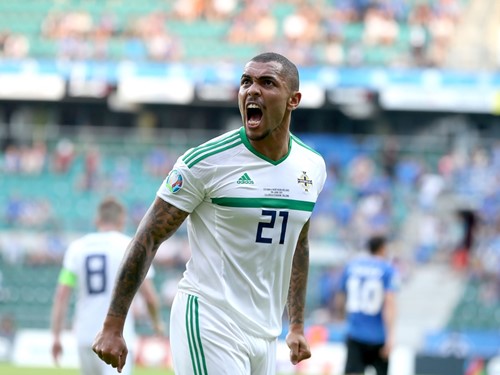 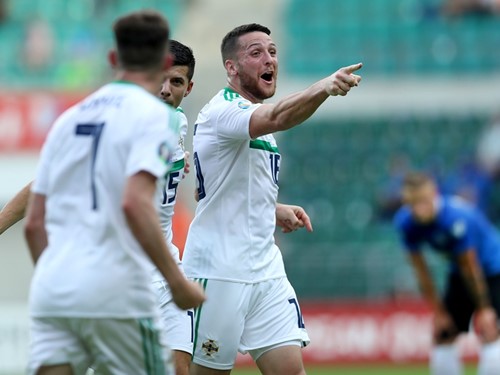