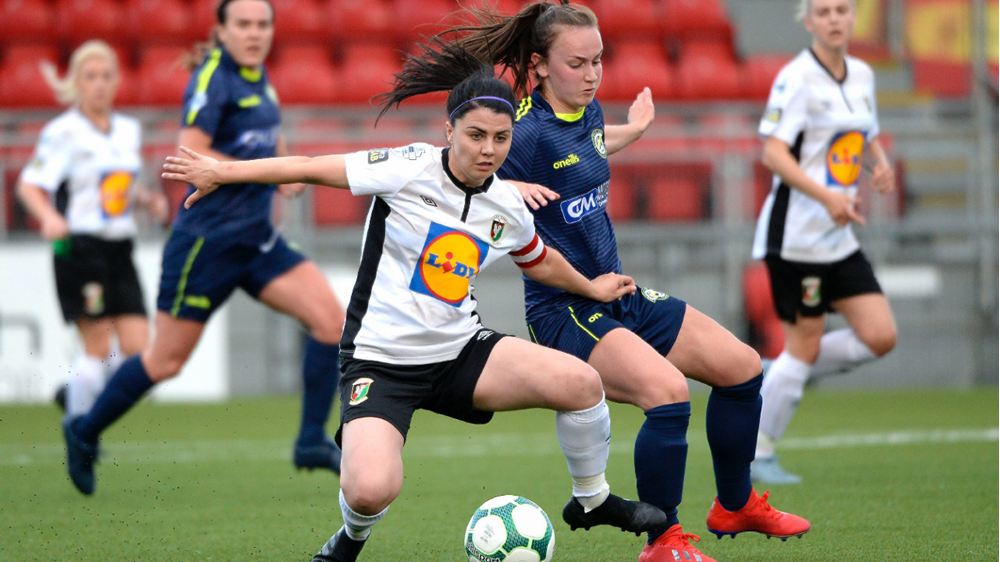 NIFL Premiership and NIFL Women’s Premiership clubs have received financial support from the UEFA Fair Play Project for a variety of community projects.

The UEFA programme rewards nations based on their fair play results obtained from all UEFA competition matches played at both club and national team level.

The Northern Ireland UEFA Fair Play Project was designed by the Irish Football Association and links to its ongoing Let Them Play youth strategy by supporting clubs in offering coaching programmes for female players or players with a disability.

In total 19 programmes were successfully delivered in schools, clubs and community centres between May 2019 and March 2020, resulting in 524participants, 326coaching hours and 8490participant opportunities.

Collectively the clubs achieved the overall objective of developing or improving playing opportunities for female players or players with a disability. It is an example of the positive impact Irish League clubs are making in their communities.

Inclusion projects delivered by Ballymena United and Cliftonville were recognised as best programmes and have received additional support to allow the continuation of the schemes.

Clubs competing in the NIFL Premiership or NIFL Women’s Premiership in the 2017-18 season were eligible for the funding.

Caption- Glentoran Women and Sion Swifts Ladies, seen here battling it out in the 2019 Women’s League Cup decider, have both secured financial support from the UEFA Fair Play Project for developing playing opportunities for girls and women.