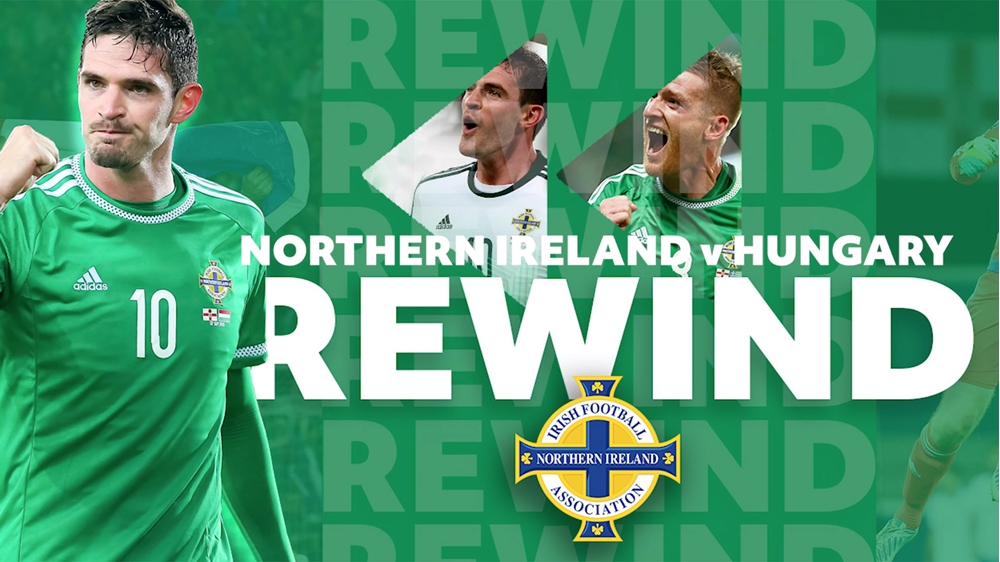 Relive the moment Kyle Lafferty grabbed a last-gasp goal for Northern Ireland to keep them on course for UEFA Euro 2016.

Richard Guzmics to send the visitors into the lead midway through the second half and things did not get any easier for Michael O'Neill as Chris Baird saw red after two quick yellow cards.

The home fans were in fine voice as they hoped to see Northern Ireland reach a major finals for the first time since the 1986 World Cup in Mexico.

Deep into stoppage time Lafferty fired home his seventh goal of the campaign to equalise for Northern Ireland and put Euro qualification back in their own hands.

Relive all the late drama tonight at 8.15pm on Northern Ireland’s YouTube channel and Facebook page where we’re giving you the chance to watch the game in full.

Subscribe to our channel so that you get a notification when we go live.

Get involved on social media. Maybe you were singing in the stands? Or perhaps you were on the edge of your sofa?

Join us in the comment sections when the game goes live and tell us your memories. #GAWA

You'll be able to watch the game in full from 8:15pm HERE 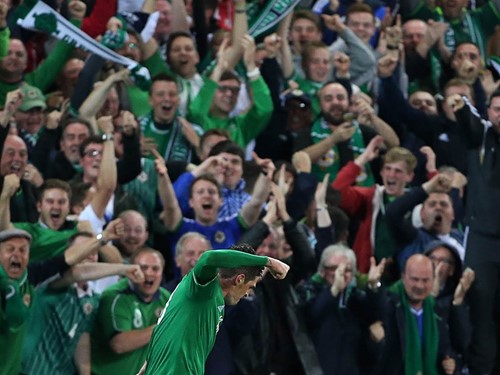 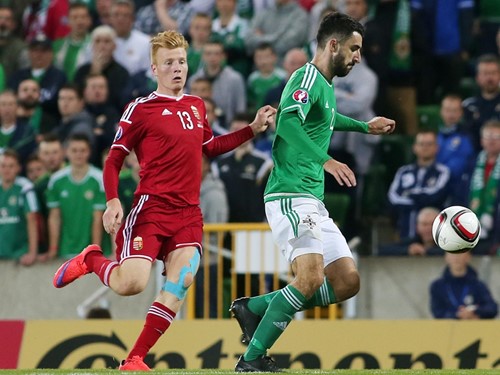 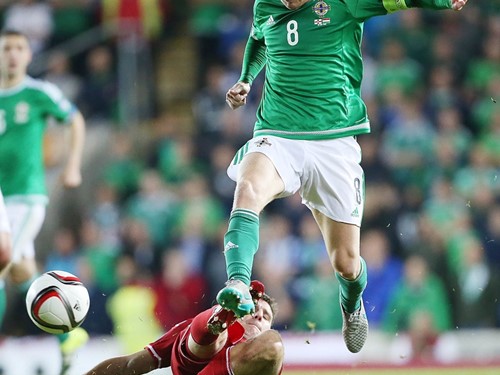 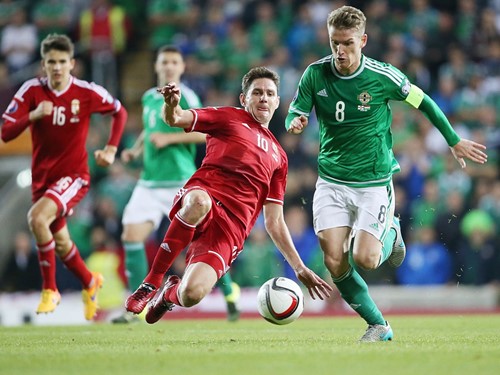 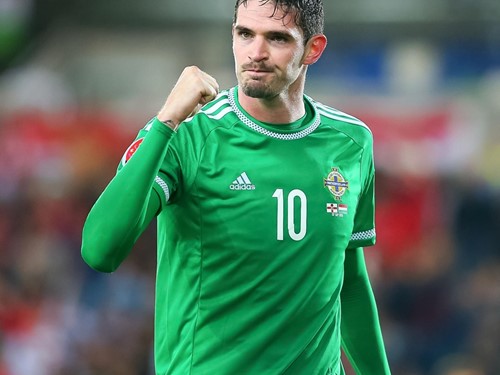 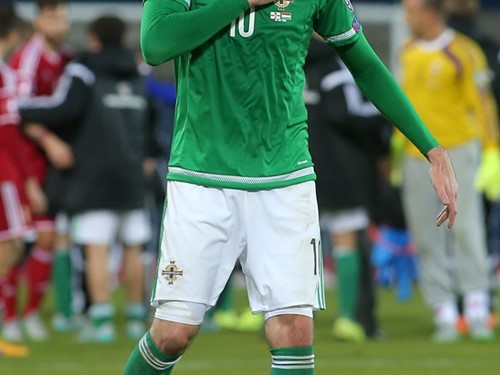 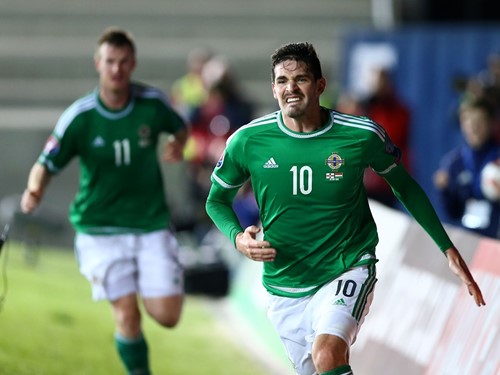 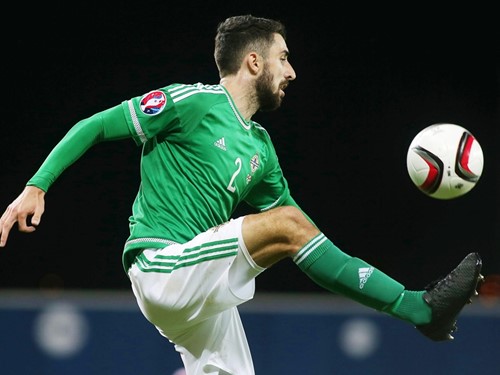 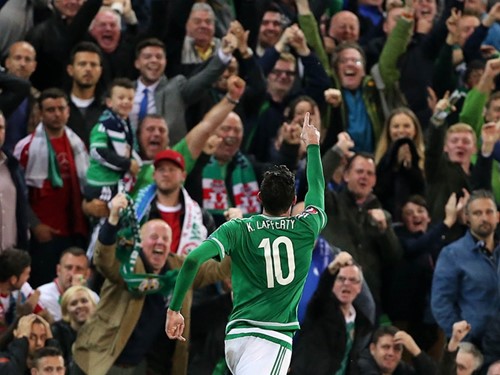 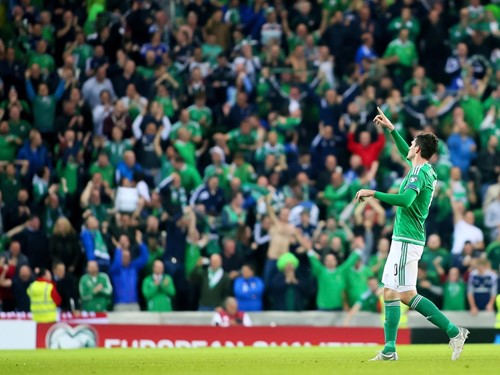 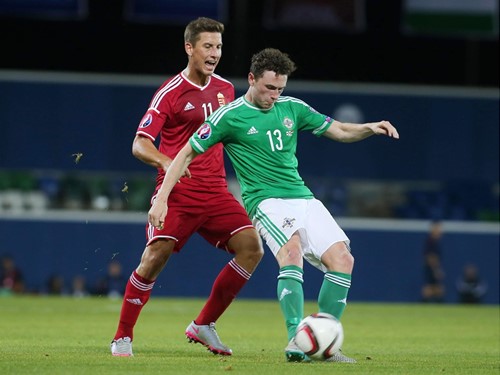 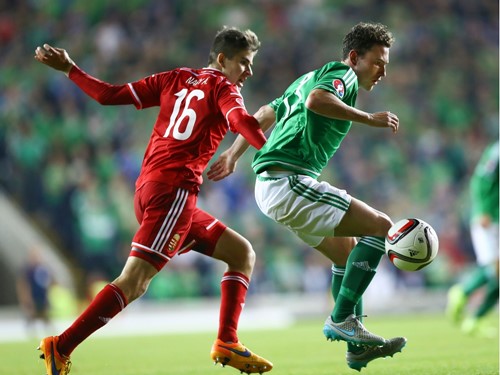 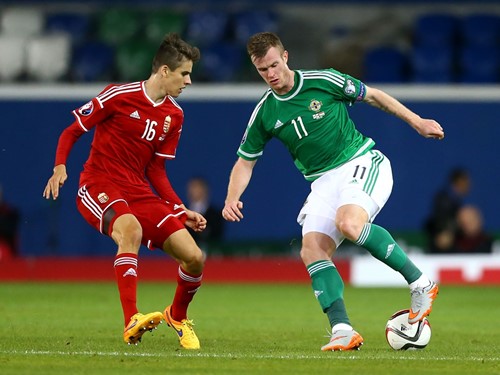 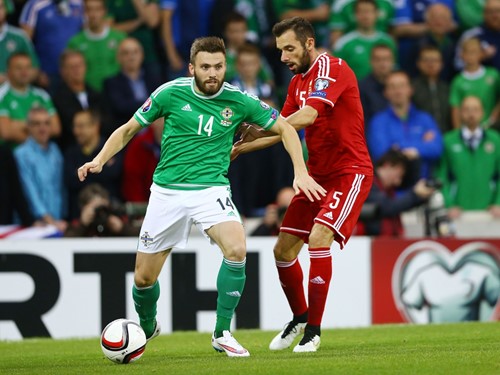