Here's how you can NI v Czech Republic in full 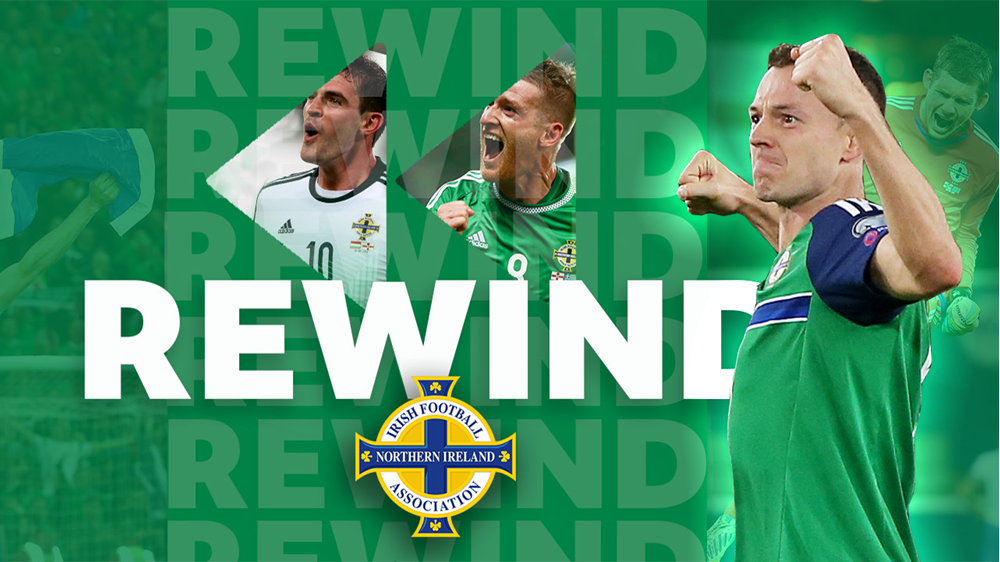 Relive another magical night in Belfast as we take you back to Northern Ireland’s two-goal victory over the Czech Republic.

Jonny Evans opened the scoring with a superb backward header to net his second ever international goal. Then a sublime 25-yard free-kick from Chris Brunt made it 2-0.

The Czechs were not able to find a way back into the game and Northern Ireland secured second spot in their FIFA 2018 World Cup qualifying group.

The red sky over the National Football Stadium at Windsor Park was on fire and so were Michael O'Neill's men as they continued their winning streak. They had not lost a competitive home fixture since going down to Portugal in September 2013. 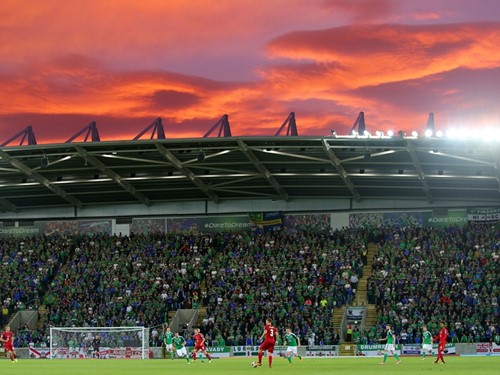 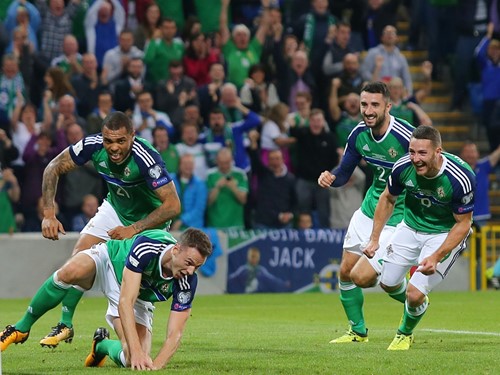 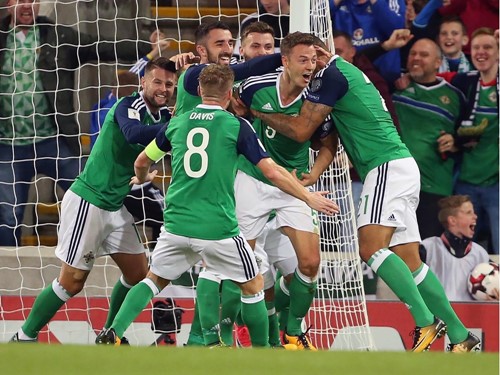 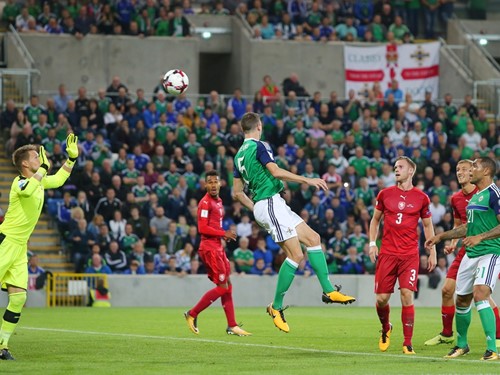 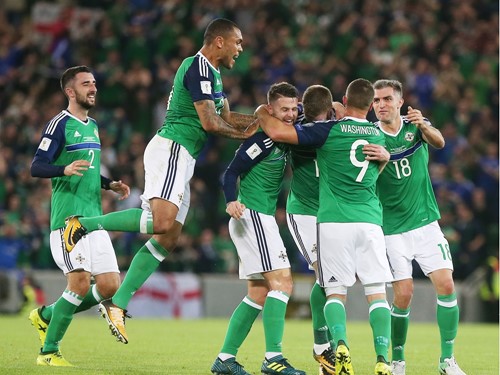 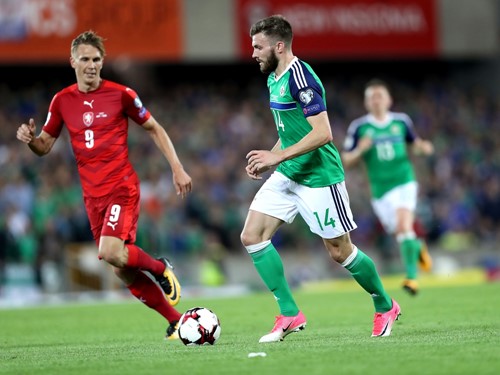